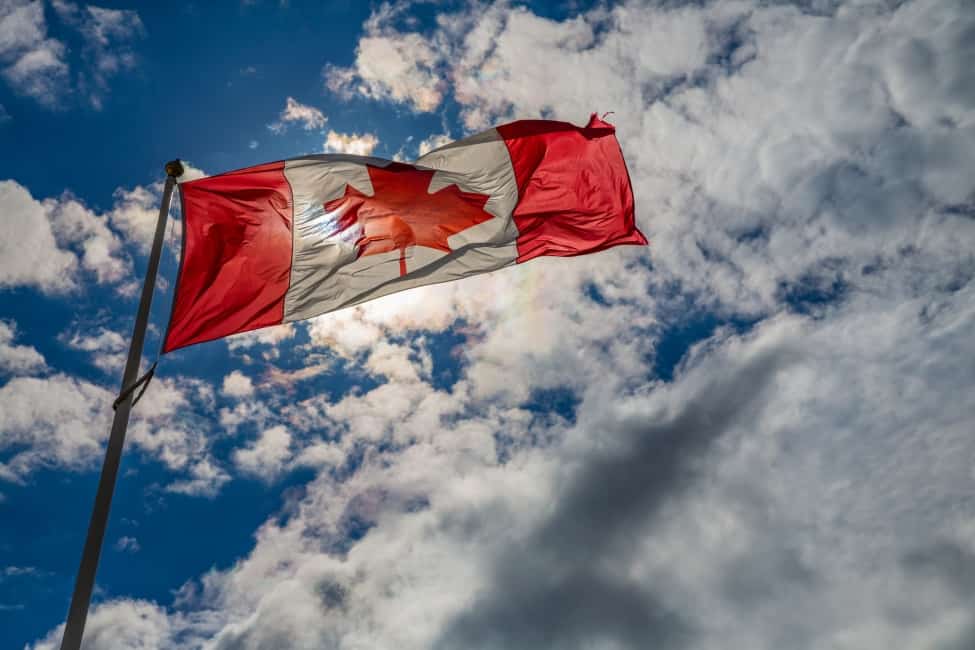 Can we crowdsource a better policy to support journalism?

After we argued that the Liberals’ tax measures for journalism hurt startups, The Discourse got a chance to make our case to government. Will you help us write a better policy?

In last week’s newsletter, I wrote about how the Liberals’ new journalism funding would make it harder to launch media startups. Small digital news outlets aren’t looking for a handout, I wrote, but we didn’t expect the government to distort the playing field so dramatically in favour of newspapers.

And, wow, did I get a reaction. My Twitter feed exploded. (Here’s one spirited thread.) Many of you emailed. J-Source republished. The newsletter even got attention beyond Canada’s borders: it was Monday’s top story in the Nieman Lab, the U.S.’s leading journalism industry publication produced out of Harvard University.

First thing Monday morning I received an email from a senior official in Canadian Heritage, who recommended The Discourse present our analysis to the Finance Ministry officials in charge of writing tax policy. A few emails later, we had a meeting with Finance Minister Bill Morneau’s policy people scheduled for Thursday.

In preparation, we consulted with more than a dozen other digital media startups, including those involved in the emerging network of Canadian Journalism Innovators, and compiled what we heard into this memo.

Here’s what we told the Finance officials: The government’s new policy cuts out early stage startups and small news outlets. This will disincentivize entrepreneurship and investment in early stage startups, and will ultimately chill innovation. The policy distorts the playing field by subsidizing established players (primarily newspapers) to compete directly with new entrants before these startups have an opportunity to grow to a size where they qualify for the same subsidization. We made seven recommendations.

The conversation raised some challenging questions. How can the tax measures be broadened to benefit small media outlets without letting in everyone publishing a blog from their basement? Could the policy determine who should get support by looking at a publication’s journalistic process (fact checking, editing) instead of its product (ie. written content)? How can freelance journalists be included without incentivizing organizations to create precarious work?

I want your help to answer these questions. We plan to refine the memo we compiled, and we’ll get to better answers if you weigh in. Can you help us write better policy? We’ve created a google doc version of the memo where you can read the questions we’re working through and comment directly. You can also email me. We will consider your input in the final version of our memo that is submitted to the government and report back.

I have to admit that, as a journalist, it feels very strange to engage with government in a manner that smells a lot like lobbying. But my experience in this meeting challenged that. The five officials we met with seemed to genuinely want to understand the unintended consequences of the policy, so they could improve it if possible. They acknowledged they weren’t experts in journalism and they asked smart questions about market trends and the competitive landscape. At the end of the meeting, I didn’t feel like a pseudo-lobbyist; I felt like a good citizen who made a constructive contribution that would hopefully help a group of other citizens who are doing their best to design a solution to a very complex problem.

One of the industry criticisms surrounding the Liberals’ journalism support package is the lack of transparency regarding the process. A lot of people and organizations don’t feel listened to. It’s difficult not to feel cynical about the role of the newspaper lobby group Newsmedia Canada in writing a policy that appears to be purpose-built to benefit newspapers at the expense of others.

By crowdsourcing feedback on our recommendations, we want to contribute in our own small way to breaking down the barriers between policymakers and journalists and citizens who don’t have lobbyists representing them. We hope to make the process just a little more transparent.

I want to acknowledge that even as the policy stands, The Discourse is likely to benefit. But many others won’t. We are going to these lengths to influence the policy because we think independent digital outlets are an important part of the news ecosystem, and our mission as an organization is to contribute to a more sustainable and diverse system. We’re not paid to do this work, which we do off the side of our desks. If you think it’s important and you want to see us continue to push for better policy, you can support us by making a monthly contribution.

Here’s a roundup of how other small digital media outlets reacted to the Liberals’ package to support journalism:

The business case for asking our audience what to investigate next