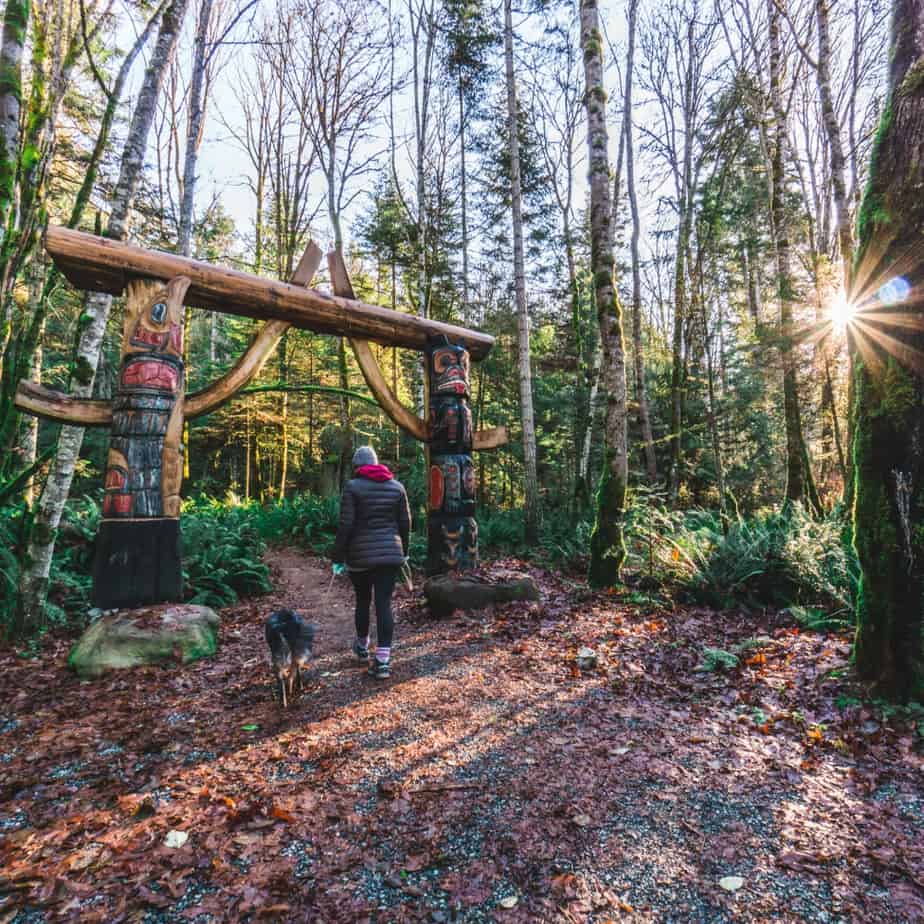 If a tree falls in the people’s forest...

North Cowichan’s forestry decision shows what democracy can look like.

On Feb. 15, residents of North Cowichan gathered to have a final say before council decided on the fate of its forests. The municipality of North Cowichan owns about 5,000 hectares of forest land (that’s one quarter of its land base) including large parts of Mount Prevost, Mount Sicker, Mount Tzouhalem, Stoney Hill, Mount Richards and Maple Mountain. Few municipalities own their own forests — these lands reverted to North Cowichan in the 1930s and 1940s from companies that logged the land and then left it, rather than paying ongoing property taxes. Since 1987, North Cowichan has harvested about 30 percent of the municipal forest lands, with the revenues supporting recreation and education programs, as well as general revenue.

Late last year, community members came together to form Where Do We Stand, a loose organization of people asking the municipality to pause all logging activity until after a broad public consultation on how the forests should be managed into the future. Hundreds of people turned out to a council meeting in December, and the vast majority were in support of this initiative. Residents asked the council to consider the impacts of climate change and if there might be better, more sustainable ways to manage the forest. The movement has attracted media attention, including from The Discourse’s friends The Narwhal, a digital news magazine which published an in-depth article about the municipal forests last week.

These recent events left council in an unenviable position: Residents were asking the municipality to halt a significant revenue stream. And they needed to make a call at last week’s meeting in order to get the 2019 budget ready in time.

Here’s what they settled on:

It’s hard to imagine a more perfect compromise. Those who asked for a pause in logging get a promise that no contracts for new patches of clear-cut will be issued this year. And yet, because of contracts previously issued and the unanticipated (literal) windfall, some logging in the forests will continue. And, the council has demonstrated a willingness to listen and respond to public feedback on forest management and increase the diversity of voices at the table.

Not everyone is happy. Some who showed up to the recent meeting argued that a review of best practices can happen without dialling back logging activity. But what struck me, as I sat through the public input section of the meeting, was the extent to which people were on the same page. Whether residents spoke in favour of continued logging or against it, the themes were similar: North Cowichan has a responsibility to take care of its valuable forest resources, and it should strive to be a leader on innovative and sustainable forest management.

There’s agreement on the big picture; the details will take a little more work. Fortunately, North Cowichan is blessed not only with control of its own trees, but with residents willing to show up, listen and learn from one other. There are six-mountains-worth of reasons to feel hopeful.

Do me a solid and share this newsletter to your friends and family. By telling people about The Discourse, you help ensure that my local reporting work can continue. And please remind them to subscribe right here.