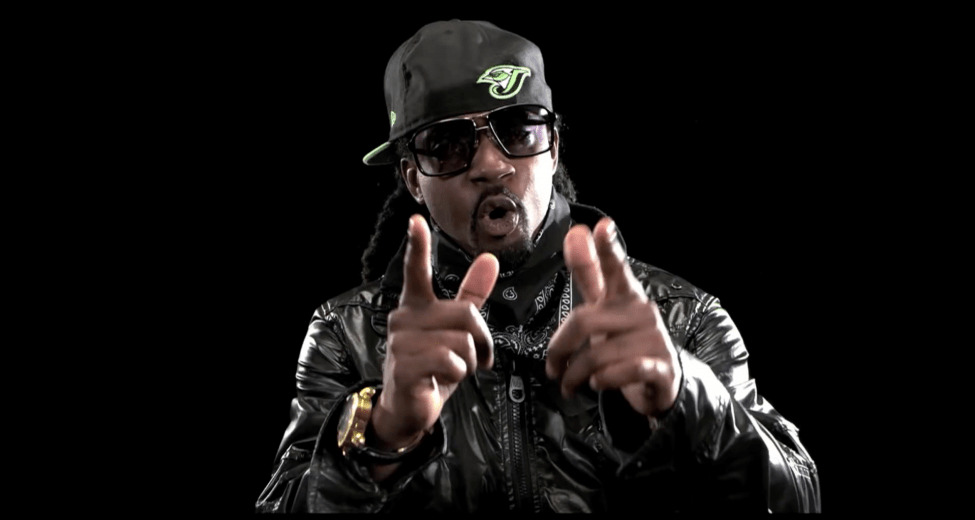 Here's what we're planning for our Scarborough coverage in 2019

We hope to capture the suburb’s spirit in our upcoming work, as we ask community members how Scarborough has shaped them.

Honing in on underreported stories that matter to communities by collaborating with people on the ground, and ensuring Discourse’s commitment to diversity.

Overseeing our 2019 spring campaign and producing coverage in Scarborough.

My name’s Anita Li, and I’m the director of communities at The Discourse. I also support Aparita Bhandari, our Scarborough reporter and regular writer of these weekly newsletters, by editing her work and helping build community. Since Aparita’s off for the next few weeks, I’ll be taking over this newsletter until her return later in January.

For those of you who haven’t met me, here’s a bit of background: I’m a Scarborough native who grew up around McCowan and Finch, where my parents still live. As a kid, my regular hangout spots were Woodside Square and Scarborough Town Centre, though I also frequented Bridlewood Mall, Chartwell Shopping Centre and Malvern Town Centre. I have fond memories of tapping maple trees for sap in Rouge Park during elementary school field trips, and driving with friends to the top of the Scarborough Bluffs so we could watch the sunset over Lake Ontario.

Over the past few years, I’ve witnessed a gradual shift in the way Scarborough is perceived by non-residents. Ten years ago, while attending the University of Toronto for undergrad, I recall being one of the few people who defended my hometown against outsiders who referred to it as “Scarlem” and “Scarberia.” At the time, I didn’t understand why there was so much vitriol towards a place I only knew as a diverse, tight-knit community.

Despite having lived in other cities across North America, I stan for Scarborough because the suburb’s spirit — namely its pride, warmth and creativity — informs my approach to life, wherever I go. (Case in point: I namechecked Scarborough in this New York Magazine essay I wrote about hometown hero Mike Myers’ iconic film Wayne’s World).

In 2019, Aparita and I hope to capture this spirit in some of our work, including an upcoming video that features Discourse Ambassador Farley Flex and other community members describing how Scarborough has shaped them.

At The Discourse, we strive to report with communities rather than on them, so co-creation is a big part of what we do. Want to submit story tips and provide feedback? Interested in collaborating with us? Email me.

Farley Flex is a Scarborough Ambassador for The Discourse, as well as a community-builder and music promoter best known to the public for being a judge on Canadian Idol. He grew up in the Malvern area of Scarborough, and says it’s developed a reputation as a place of opportunity for people of all backgrounds. Farley, who attended Lester B. Pearson Collegiate Institute (pictured) near Tapscott Road and McLevin Avenue, will appear in an upcoming Scarborough Discourse video, so look out for that later this month.

Last month, Aparita posted an article to our Scarborough Discourse Facebook group that said BiWay would be making a comeback this year, prompting several members to share their childhood memories of the defunct Canadian discount chain. One member, AJ Cain, also shared a track by the late rapper King Reign that references BiWay. Called “Money,” it features Reign’s fellow Scarborough-based emcees, Saukrates and Kardinal Offishall who raps the line, “Used to wear the neon, rayon from the BiWay.” Watch the music video for “Money,” above.