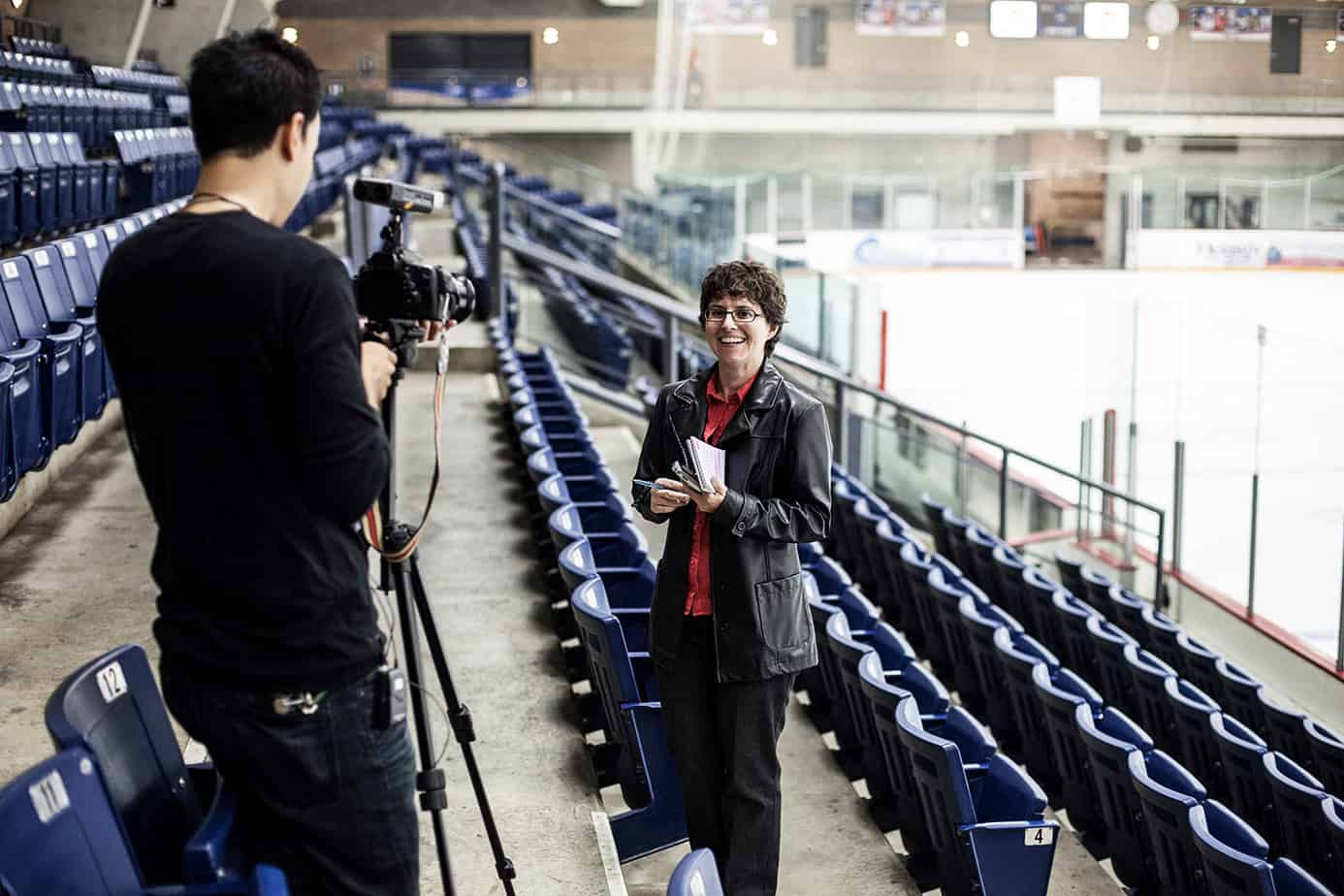 “Working with Xtra was a dream come true and now I’m excited to serve a new set of communities, to hear new voices and tell new stories,” Perelle says. “This feels like a great fit with Discourse’s commitment to in-depth investigative reporting, driven by a dedication to serve community through meaningful journalism.”

Perelle worked for Xtra first as a staff reporter, then as managing editor and finally as editorial director. In that role, she helped guide the team’s transition from print to digital journalism, experimenting with new ways to tell stories while maintaining Xtra’s commitment to serve Canada’s LGBT communities through fair, accurate and engaging reporting.

Some of the highlights of her work as a reporter and editor include successfully challenging police and the justice system in British Columbia to investigate and prosecute gaybashings as hate crimes, pushing for more effective HIV prevention, uncovering a culture of shame smothering queer students at Canada’s largest Christian university, and scrutinizing school districts across B.C. as they gradually confronted the homophobia pervading their own classrooms.

Perelle’s commitment to questioning the status quo started long before she went to journalism school at the University of King’s College in Halifax or interned with the CBC. Even before she began to find her voice as a student journalist with the McGill Daily in the late 1990s, she circulated her first petition in Grade 4, when her elementary school tried to impose a gendered dress code. The school won, but the battle was on to live freely and unapologetically.

After a deeply rewarding run with Xtra, Perelle is excited to bring her unrelenting curiosity to a brand new set of beats with Discourse, where she will work closely with reporters to listen to the publics they serve, amplify voices that might otherwise not be heard, ask tough questions that warrant a deeper look and share the stories that emerge in communities across Canada.

“In a time when newsrooms are shrinking and resources for in-depth journalism are often scarce, I’m honoured to join a team that is truly committed to doing good journalism,” she says.

RSVP to the Public Newsroom