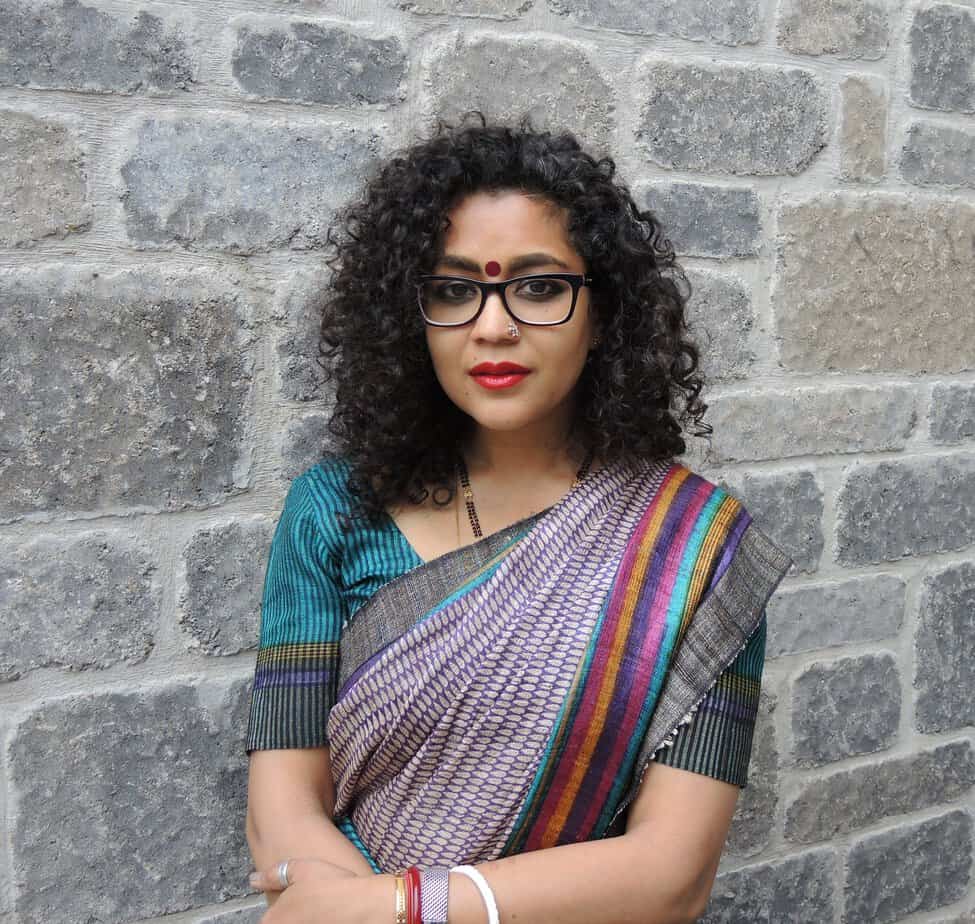 “When I moved to Toronto from India in 1998, Scarborough was one of the first neighbourhoods I visited, and immediately felt at home."
The Discourse
Support this work. Tell a friend.

We’re thrilled to announce that Aparita Bhandari has joined The Discourse’s Toronto office as our Scarborough reporter, after working as a freelance arts and life reporter for nearly two decades. Aparita’s print and audio journalism has appeared in a variety of Canadian and international media outlets — including CBC, The Globe and Mail, The Toronto Star, Walrus magazine, Hazlitt, Scroll.in and Roads & Kingdoms.

“I’ve always loved listening to stories, and then trying to retell them. I am excited to join The Discourse team as their Scarborough reporter, listen deeply and tell those stories that might have been overlooked in the daily churn of the news cycle,” she says. “I believe in the value system and mission of The Discourse. I’m excited by its innovative approach of ‘community-powered journalism’ and look forward to my new beat.”

As an arts and life reporter, Aparita has tried to represent the human stories behind headlines and statistics. She consistently finds new voices to represent the other side of the narrative, whether that’s a Tamil community group trying to keep their language alive through poetry, or a theatre production bringing together diverse, multigenerational community members to tell their stories by adapting Shakespeare’s A Winter’s Tale.

Scarborough residents told us there’s a lot that they love about their community, but that’s not usually what they see in the media. They’re frustrated by the excessive coverage of crime and lack of context in stories. As someone with deep roots in Scarborough, Aparita will serve the community by surfacing untold stories beyond stereotypes.

“When I moved to Toronto from India in 1998, Scarborough was one of the first neighbourhoods I visited, and immediately felt at home. Besides familiar sights and smells — an Indian ladies’ beauty parlour, shops selling hot samosas and a movie theatre playing Bollywood movies — I was delighted to discover many new experiences,” Aparita explains. “I figured out the relationship between the Indian roti that I grew up eating and Trinidadian roti, learned there are many ways to cook and eat plantain, discovered that the landscape was dotted with temples, gurudwaras, mosques and Greek Orthodox churches. These were all welcome sights, and helped me connect to Canada. In this new role, I hope to deepen those connections even more.”