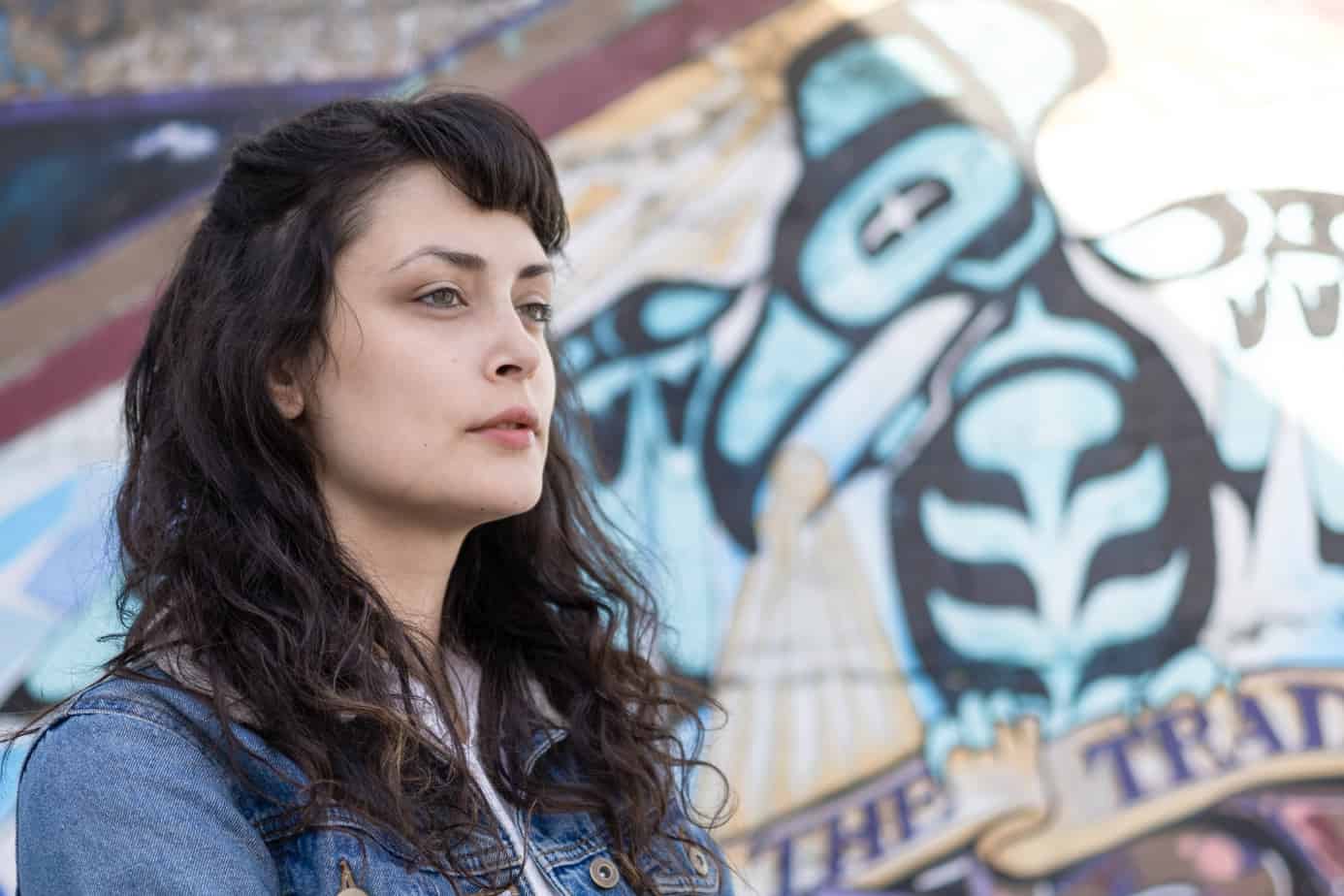 They don’t teach you this in journalism school

You might have seen my name pop up in Urban Nation newsletters in the past month or so, sharing community members’ stories and upcoming events.

I’ve been contributing to The Discourse for an internship through my journalism program at Langara College, where I’ll be graduating this month. These five weeks have been my first experience in a newsroom outside of school, and my last formal teaching opportunity before being released as an unemployed, certificate-wielding 22-year-old.

It was raining as I buzzed up at 9:28 a.m. on a Monday morning for my first day at the office. A perfect time, I thought: early, but not too early for the “a bit before 10” time I was told to come in for. Turns out I was among the first to arrive at the office that day.

Since then, I’ve interviewed a number of people from the urban Indigenous community, helped sift through their valuable insight for our community vote on what matters most to you, and contributed to the team’s ongoing investigation into inauthentic Indigenous art. These were all opportunities very different from the ones I was presented with in school.

This first experience in a newsroom has meant listening to community members in a way I hadn’t before. I never thought I would get the chance to sit down with someone for an hour in any newsroom and have a conversation without a specific story angle, not looking for the right quotable bit to drop into an article. Just asking questions, hearing people out, and giving them space to talk about whatever they feel is important and needs investigating.

Now I can’t imagine reporting without that process, especially on issues of importance to the Indigenous community of the Lower Mainland. I now understand that taking time to talk to and get to know the people your reporting affects is paramount to good journalism. Not only that, but you end up with more meaningful and interesting story ideas.

Thanks to everyone in the urban Indigenous community who shared your stories with me and trusted me to listen and learn.