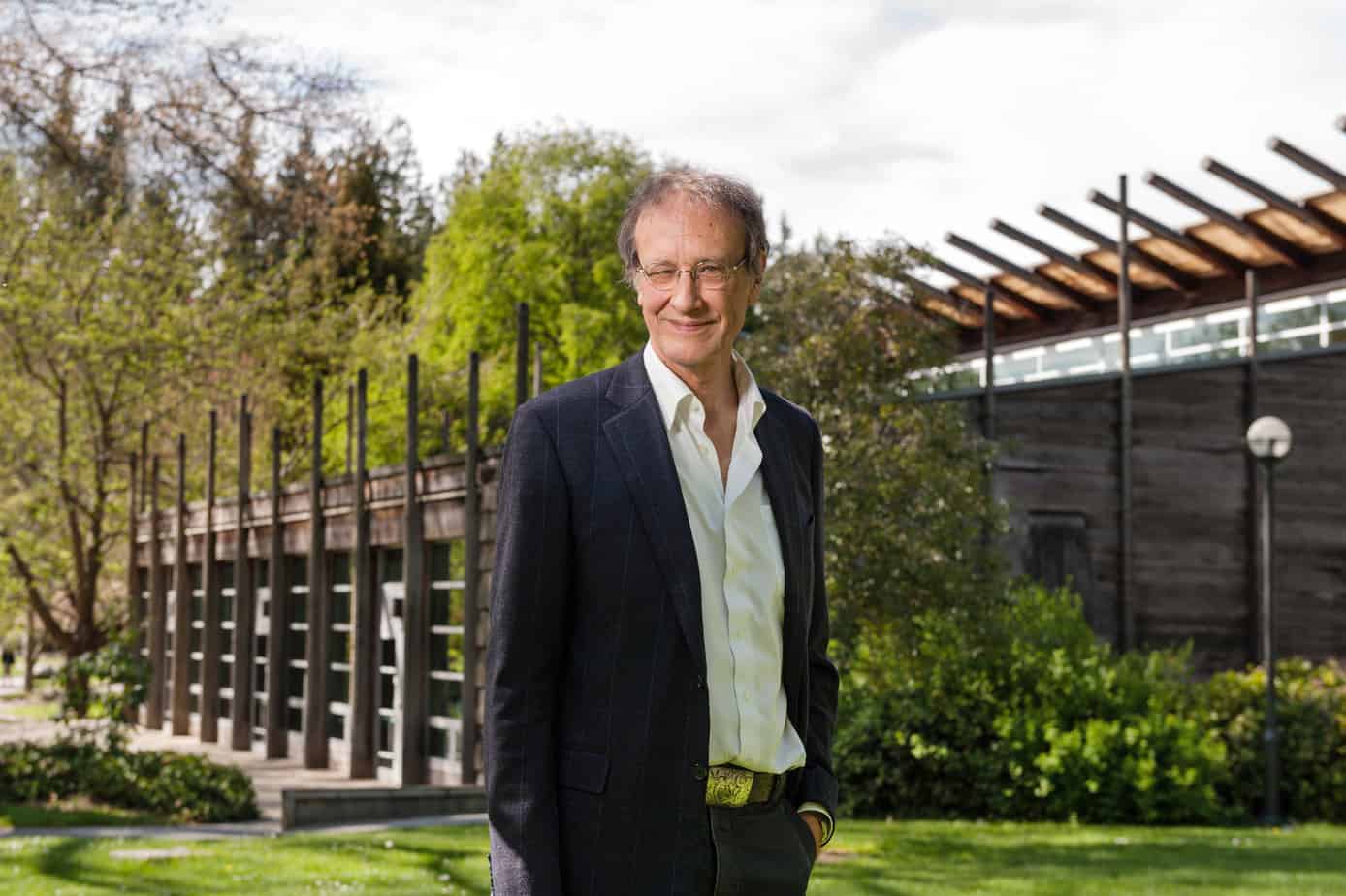 Linc Kelser, director of UBC's First Nations House of Learning, says people get bogged down in the definition of reconciliation, instead of discussing what should be done to practice it.
UBC Public Affairs
Urban Nation

Reconciliation: Breaking down the buzzword

“The purpose is not to be done, but productive and better," says Linc Kesler, director of UBC’s First Nations House of Learning.
Wawmeesh Hamilton August 24, 2017
Support this work. Tell a friend.

The debate over what reconciliation means in Canada is overshadowing real efforts to promote it, two Indigenous academics say.

In its final report published in 2015, Canada’s National Centre for Truth and Reconciliation (NCTR) defined reconciliation as the ongoing process of establishing and maintaining a respectful relationship between Indigenous and non-Indigenous people.

But according to NCTR researcher Kaila Johnston, residential school survivors, Indigenous communities, academics, and government often have different definitions of reconciliation; this can pose a problem because people spend more time talking about what reconciliation is, rather than taking steps to promote it. “Reconciliation is such a malleable concept,” she told me. “It can be changed over time, and it’s something that is very abstract.”

“A lot of [Indigenous] communities will tell you that there is no word for reconciliation in their traditional language.”

“It can be changed over time, and it’s something that is very abstract.”– Kaila Johnston, NCTR researcher, on reconciliation.

NCTR officials are now in the initial stages of designing a reconciliation barometer, Johnston said. “It’s something we haven’t figured out just yet. We’re still in that beginning conversation,” she explained. “There’s a whole bunch of potential indicators, but we haven’t really narrowed them down to identify what are some key specific ones to reconciliation.”

Potential indicators include life expectancy, infant mortality, number of children in care or in poverty, number of boil water advisories issued and suicide rates in Indigenous communities. Johnston said these “are some conventional socioeconomic indicators that can be used in research to document patterns of behaviour, as well as to measure the health or status of a society.” The centre doesn’t currently have reconciliation indicators, and establishing them will help the NCTR more accurately measure Canada’s progress, she added.

Officials are also examining indicators used by reconciliation commissions in other parts of the world, but it’s not a simple matter of applying them to a Canadian context, according to Johnston. “South Africa and Rwanda are specific to situations where there has been social strife: South Africa[’s] Apartheid and Rwanda[’s] genocide,” she explained.

Meanwhile, Australia’s reconciliation process is most aligned with Canada’s because the former focuses on the strength of the relationship between Indigenous and non-indigenous Australians, which is more consistent with the Truth and Reconciliation Commission’s (TRC) case for reconciliation in Canada, Johnston said.

‘The purpose is not to be done’

Linc Kesler, director of University of British Columbia’s First Nations House of Learning, explains that progress towards reconciliation is sometimes confused with achieving reconciliation. “On occasion, when one of our initiatives seems to work and resonates with people, someone might cite it as an example of reconciliation, but that is an observation and not a goal,” he told me.

Since it’s an ongoing effort, reconciliation isn’t a process that should be measured based on completeness or achievement, Kesler emphasized, adding that Canada should instead measure whether relationships between non-Indigenous and Indigenous communities have improved.

Reframing the issue from defining reconciliation, to looking at how Indigenous and non-Indigenous people are working together in their communities, gives a better sense of actual progress made, Kesler said: “The purpose is not to be done, but productive and better.”