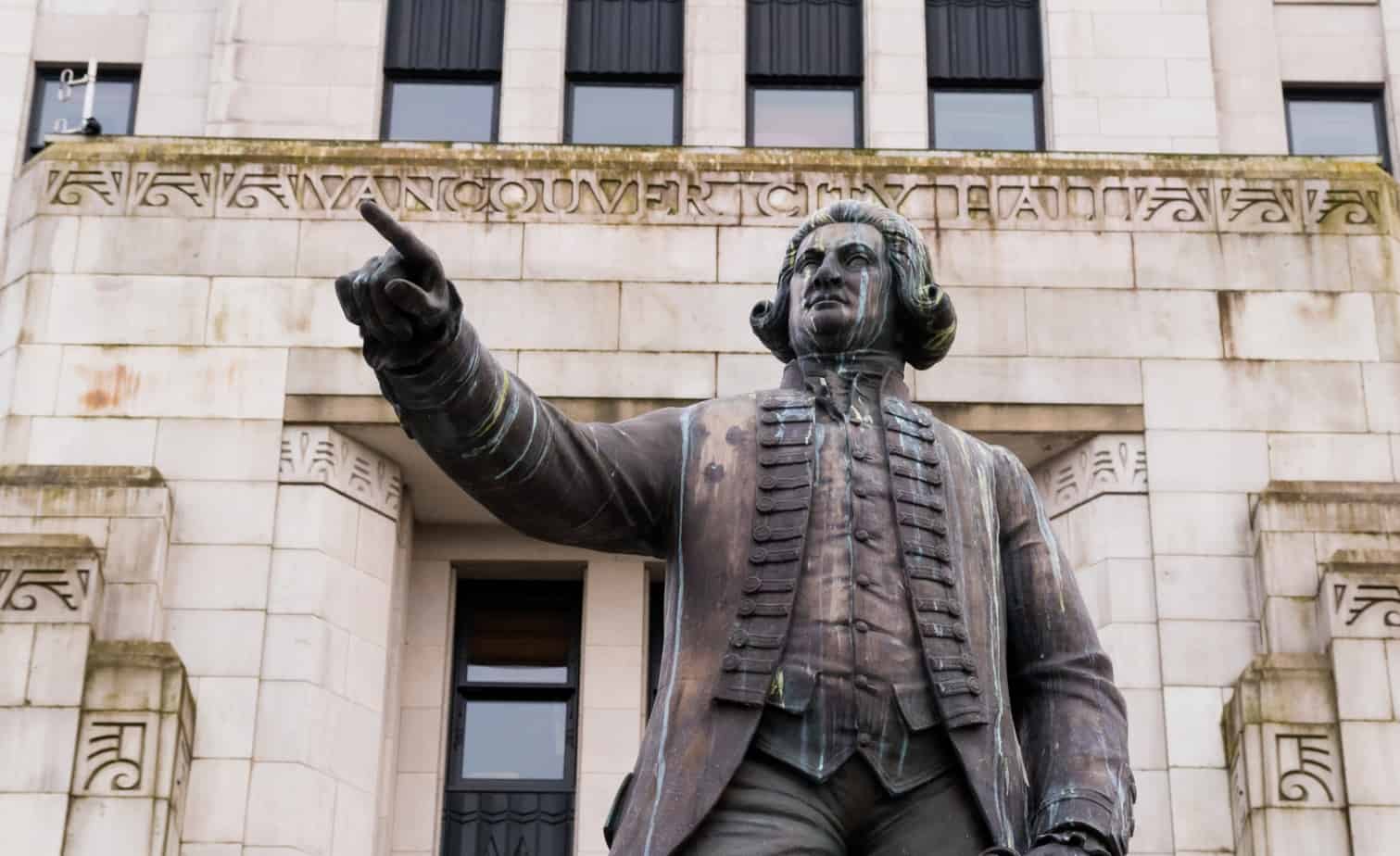 How far have reconciliation efforts come in the Lower Mainland’s civic institutions, and how much further do they have to go? Wawmeesh Hamilton/The Discourse
Urban Nation

What’s the state of urban reconciliation in the Lower Mainland?

We asked you what stories we should investigate next in the Urban Nation. This is what you told us.
Wawmeesh Hamilton
Support this work. Tell a friend.

You chose and we listened: The state of reconciliation in the Lower Mainland’s urban institutions is the next theme that we will investigate for the Urban Nation here at The Discourse.

How well reconciliation measures are being implemented in urban institutions was one of five themes we put to you, our readers, to vote on between April 3 and 9. Thank you for sharing your thoughts during the months-long community interview process that helped us identify these themes, and for helping us select which theme matters most to you right now. Remember: you tell us what the news is; we don’t tell you.

The other themes included: Murdered and missing Indigenous women and girls — what, if anything, has changed for women at risk in the Lower Mainland since Robert Pickton’s incarceration and the national inquiry’s investigation? That theme came in second, so we’ll dig into it, too, later this fall.

On the face of it, the state of reconciliation in urban institutions seemed a nebulous subject, and I was initially surprised that it was chosen over MMIWG. But after thinking about it more deeply, I understood why.

According to Statistics Canada, the Lower Mainland is home to more than 61,000 Indigenous people, and Vancouver has the third largest Indigenous population after Winnipeg and Edmonton.

From community centres and neighbourhood houses to post-secondary institutions and libraries, urban facilities of all sorts are apt to be present in Indigenous lives as social, cultural, sports, educational hubs and more for our families, especially as we gather in urban centres sometimes far from home.

But how accessible are these institutions to an often impoverished people, and how reflective are they of the Indigenous communities they’re meant to serve?

It’s been four years since the Truth and Reconciliation Commission’s calls to action were announced, which included calls to public institutions, including municipal governments, colleges, universities and other civic institutions. How well are these institutions answering the calls? We’ll start digging into the layers of these questions in the months to come.

On April 4, many of these women and their supporters gathered at the Downtown Eastside Women’s Centre for a special blanketing ceremony.

“Women from our community have gone through some good times, bad times. But look, we’re all still here,” said Martin, who had just returned from Ottawa, where she’d presented the report.

During the opening of the ceremony, Musqueam First Nation member Cecilia Point spoke about the cultural significance of blanketing for her community — how traditionally they’d spend months making blankets out of wild dog fur, and how today it remains a great honour to be blanketed.

“They’re our respected ones,” she said, standing alongside her son. “We are not just numbers on a paper. We are not chalk outlines. We are humans.”


Grand Chief Stewart Phillip and his wife Joan blanketed dozens of women over the course of the evening, acknowledging their unique contributions to the report, which, as the Globe and Mail reported on April 3, “aims to dispel harmful and pervasive stereotypes while ‘shifting the lens from pathologizing poverty toward amplifying resistance to, and healing from, all forms of gendered colonial violence.’”

Some women cried as they were wrapped in the colourful blankets. Others came running up the aisle when their names were called, laughing while the crowd cheered.

Myrna Cranmer served as a witness during the ceremony. She’s one of the main organizers behind the Women’s Memorial March, which is held every year in Vancouver on Feb. 14 to honour Missing and Murdered Indigenous Women and Girls. “I know all the women who were blanketed. And it’s usually my job to write down the names of all the women who have died.”

“I hate the word survived,” she said. “You know, you warriored through.”