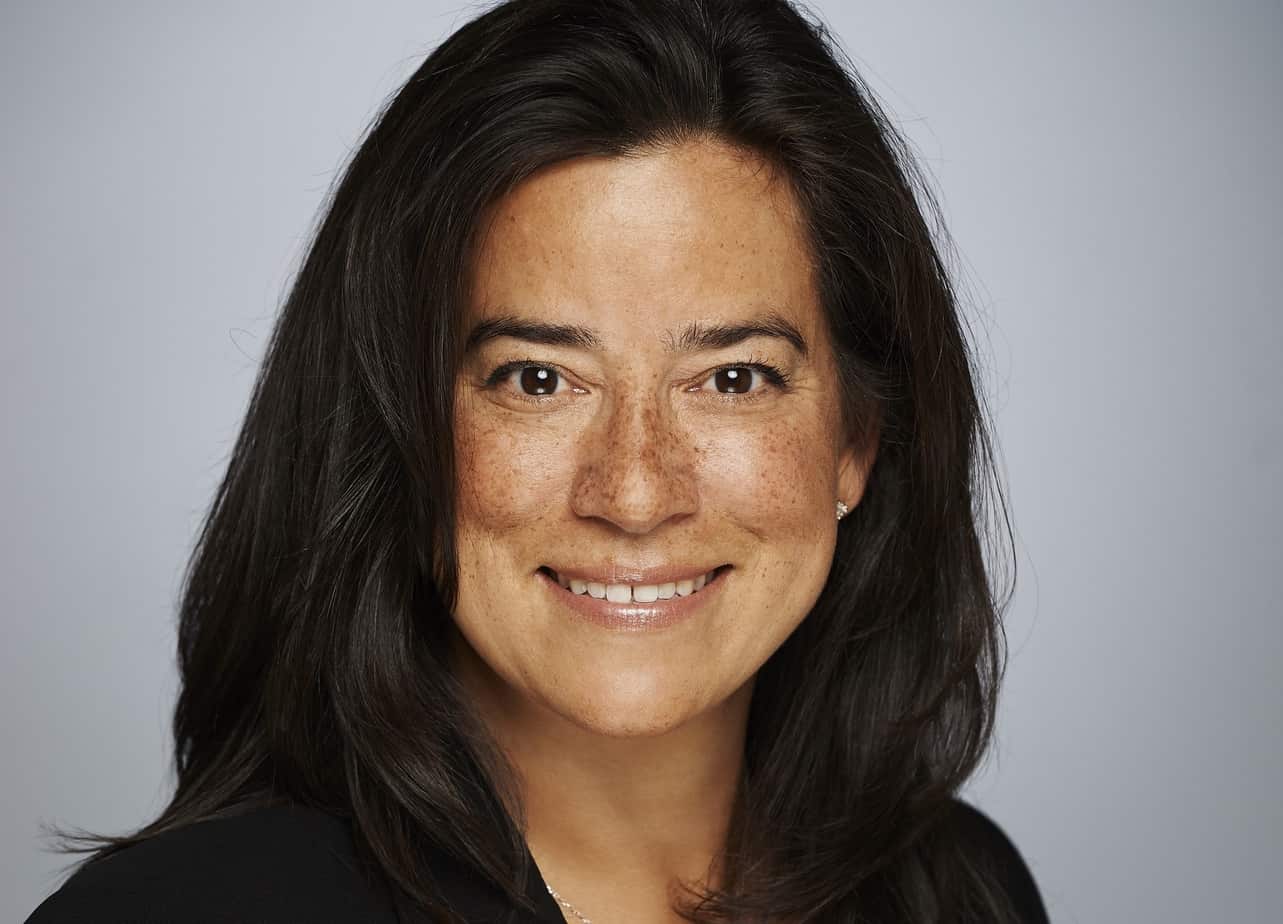 There seems to be widespread support for Jody Wilson-Raybould, who still sits as the Liberal MP for Vancouver-Granville. Wikimedia Commons/Erich Saide Photography
Urban Nation

Why Jody Wilson-Raybould’s integrity has us so transfixed

“I come from a long line of matriarchs and I’m a truth teller, in accordance with the laws and traditions of our Big House,” the former attorney general testified.
Wawmeesh Hamilton
Support this work. Tell a friend.

Not since key moments such as Idle No More’s launch in 2012, the national inquiry into Missing and Murdered Indigenous Women and Girls and the Truth and Reconciliation Commission’s final report in 2015 have I seen so many Indigenous people paying such close attention to what is happening in Ottawa.

Granted, the Indigeneity of former federal justice minister and attorney general Jody Wilson-Raybould didn’t explicitly come into play with the SNC-Lavalin affair until recently. But we know who she is and what guides her.

Until now, the issue centered on SNC-Lavalin as Wilson-Raybould rebuked the alleged political interference by Prime Minister Justin Trudeau and key members of his staff to protect the Quebec corporation from prosecution for allegedly engaging in inappropriate business dealings with the Libyan government.

Wilson-Raybould was shuffled out of the justice ministry and appointed veterans affairs minister on Jan. 7, 2019, after standing up to the alleged political pressure. On Feb. 12 she resigned from cabinet altogether, though she still sits as a member of the Liberal caucus in Parliament as the MP for Vancouver-Granville.

While there was some initial reflection on what the optics of her demotion could mean for the Liberals’ promise of reconciliation with Indigenous Peoples — not to mention Trudeau’s claims of being a feminist —  Wilson-Raybould’s Indigeneity seemed to initially be overshadowed by the broader issues of what the political fallout of the scandal would be, and how it could affect this fall’s federal election.

The exception might be the not-so-veiled accusations levelled against her by some unnamed party insiders who essentially accused her of being a strong Indigenous woman in this Canadian Press story, which described her as “a thorn in the side of the cabinet” and “difficult to get along with.” The Union of B.C. Indian Chiefs promptly called on Trudeau to “immediately and categorically publicly condemn the racist and sexist innuendo about Minister Jody Wilson-Raybould that is being spread by unnamed elected officials and staff of your government in media reports.”

But public opinion in news reports has generally supported Wilson-Raybould’s actions, as far as I can tell. Television news reports in particular that involved canvassing opinions from streeters showed support for Wilson-Raybould crossed race, gender and age lines. There seems to be near universal respect for her and her display of integrity.

Her Indigeneity finally became more explicitly prominent in the conclusion of her testimony on Feb. 27 before the House of Commons justice committee about allegations of political interference in the SNC-Lavalin matter.

“I will conclude by saying this: I was taught to always be careful what you say because you cannot take it back. I was taught to always hold true to your core values and principles and to act with integrity. These are the teachings of my parents, my grandparents and my community. I come from a long line of matriarchs and I’m a truth teller, in accordance with the laws and traditions of our Big House. This is who I am and this is who I always will be. Gilakas’la/Thank you.”

Wilson-Raybould’s Indigeneity may not have been part of the SNC-Lavalin affair itself, but with those words, the core traditional teachings and values that guide her in all her decisions shine through. Whether others see it or not, those Indigenous values have shaped her integrity throughout.

Of course, she isn’t without critics. Indigenous academic Hayden King, who heads the Yellowhead Institute at Ryerson University, says Wilson-Raybould has been part of a government machinery that has thwarted Indigenous aspiration.

But as a proud member of the We Wai Kai First Nation, who descends from the Musgamagw Tsawataineuk and Laich-Kwil-Tach peoples, Wilson-Raybould also brings an Indigenous way of understanding to Parliament.

I think many of us can relate to the laws, protocols and teachings she was raised with, particularly those of our people who come from matriarchal cultures. Whether we realize it not, they shape who we are and how we make decisions. This, in part, explains why we’re so transfixed by what’s unfolding in Ottawa right now.

Moreover, Wilson-Raybould is in the eye of a very old rage. Since the dawn of colonization and the imposition of the Indian Act on Indigenous people, the federal government has had its boot on the collective neck of our people. Now the boot is on the governing party’s neck, it’s an Indigenous woman wearing it and we want this moment to last.

In a moment when courage of conviction was needed, it came from our teachings. That moment doesn’t validate them because we’ve known their validity all along. Instead, the value of our teachings now takes on greater meaning that will hopefully last beyond the SNC-Lavalin affair.