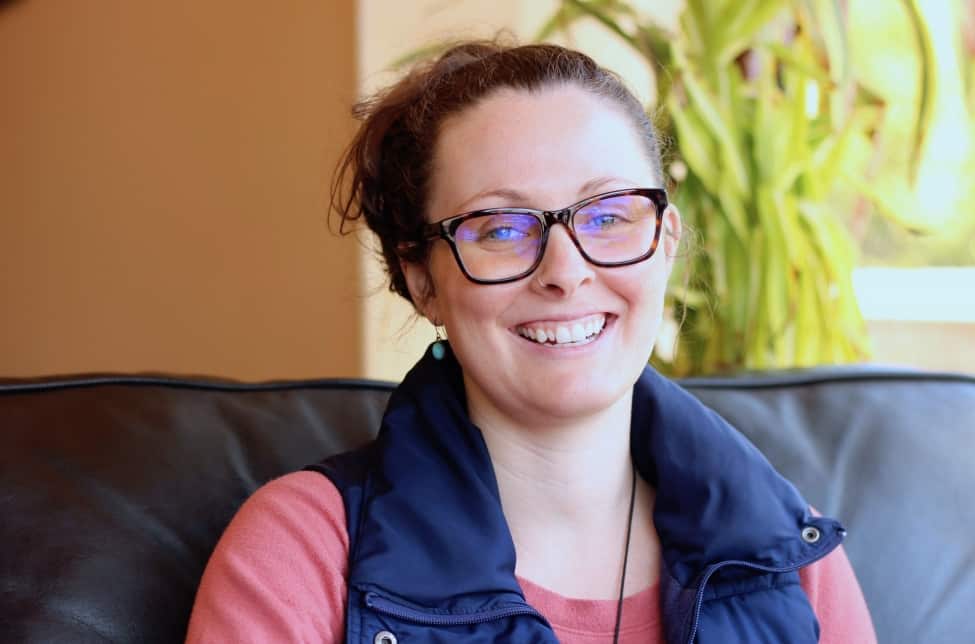 From NIMBY to CIMBY: building Community In My Backyard

Feeling safe and comfortable in and around the place where you live is pretty fundamental to human wellness. In Cowichan, some people say their sense of peace is under threat at home and in their businesses, particularly as a result of rising homelessness and the overdose crisis. They say they feel unheard, that their concerns are pushed aside in an effort to support those who are most visibly and acutely suffering.

I hear you. How you feel about where you live is intimate, vulnerable and important. And journalists too often focus on the extreme at the expense of the everyday experiences of people in their communities. I’m not immune to the pull of the sensational story, but I’m trying to interrogate my own assumptions, and I’m trying to do better.

This week I sat down with Jennifer Dorby, who has lived in North Cowichan’s downtown core for about two years. She says there are times when she’s felt uneasy where she lived. That spurred her to action. She’s currently a student of Leadership Vancouver Island and, along with four other students, has led a safety audit of the downtown corridor in Duncan/North Cowichan. They call the initiative CIMBY, or Community In My Backyard.

In partnership with the local organization Social Planning Cowichan, the team led walks of the downtown neighbourhood with a focus on identifying safety concerns and potential improvements, like narrow sidewalks or poorly lit areas. The walks included youth from schools in the area, staff and residents at the Warmland House emergency shelter, RCMP, as well as local government staff and politicians.

The experience was eye-opening, Jennifer says, and helped her understand why she has felt unsafe in certain areas. People on the walks of all different backgrounds expressed similar safety concerns, she says, leading to a feeling that they’re all in it together.

One highlight was working with the youth, who were highly engaged in the process, Jennifer says. One expressed that he really felt his voice had been heard, and some of the youth hope to move ahead with a city planning project of their own, she says. “I have a lot of hope [for Cowichan].”

Today (May 23), Social Planning Cowichan is throwing a block party for the Beverly Alexander neighbourhood. The event will feature music, activities and food prepared by the Warmland chefs. “We’re inviting people to come out and meet their neighbours,” says Jennifer. The CIMBY team will be there and will present the results of its safety audit, and will be available to answer questions or receive further comments. The event will be held in front of the school board offices at 2557 Beverly St., from 4 to 7 p.m.

Addressing neighbourhood safety is everyone’s responsibility, Jennifer says. “We are a community.”

On that note — if you want to see more stories that help us find common ground, rather than more fear and division, please support us with a monthly contribution or whatever you can chip in.

As we announced earlier this week, The Discourse needs 1,000 of you to pay for the local journalism we produce across our communities by June 15 so we can continue delivering community-powered stories to Cowichan.

In just two days, we’re up to more than 160 new supporters! That’s a big deal, but campaigns that reach 30 per cent in the first week are way more likely to succeed. Will you help get us to 300 supporters by the end of the week? Better yet, share this page with your friends, tell them why you support The Cowichan Discourse — and ask if they’ll #BePartOfIt, too.

Come celebrate The Cowichan Discourse with me TONIGHT at Red Arrow Brewing. It will be a chance to toast the work that has been done, what we look forward to and what we can accomplish with your support. There will be a photo and video booth set up for those who wish to share a few words of support. Admission is free, food and drinks will be available for purchase. The event runs from 6:30 to 9:30 p.m. I can’t wait to see you there!