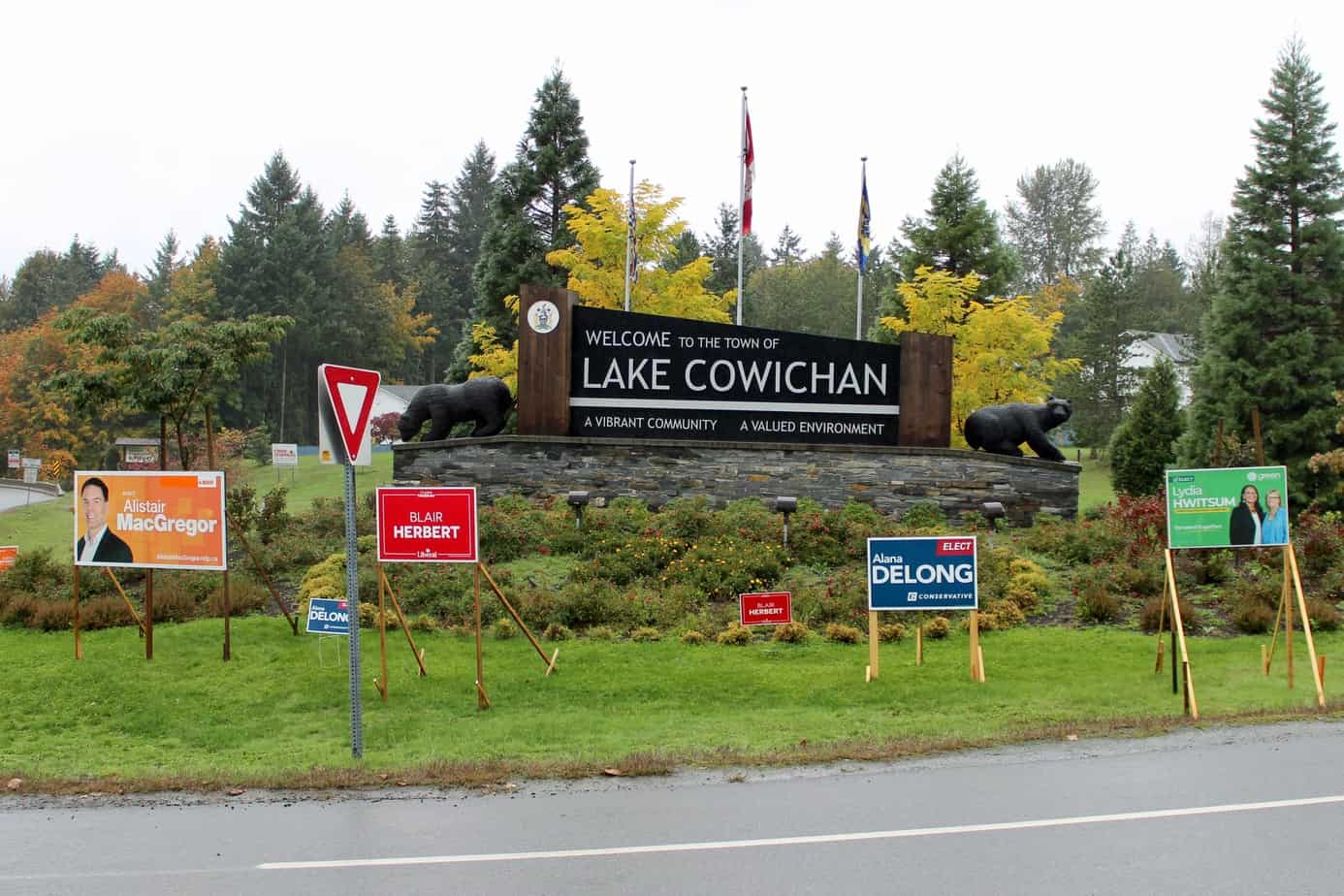 With two weeks left, it’s time for the public to set the federal election agenda

What questions do you think politicians should answer as the election nears?
Lindsay Sample
Support this work. Tell a friend.

Since the federal election was called on Sept. 11, the campaign has been dominated by story after story about controversies surrounding those vying to become Prime Minister. Liberal Party leader Justin Trudeau’s history wearing Brownface and Blackface. Green Party leader Elizabeth May’s team photoshopping a plastic cup to replace a disposable cup in a photo. NDP Party leader Jagmeet Singh doubling down on his call for President Donald Trump to be impeached.  Conservative Party leader Andrew Scheer lying about working as an insurance broker.

But do these stories actually help us decide how to cast our ballot on October 21? Do they contribute to our understanding of how the parties would actually govern? Do they help us determine which choice would make the biggest impact on the issues we care about most?

We want to know what information you need during these last two weeks of the election campaign to inform your vote. That’s why today we are launching Set The Agenda. Our goal? To get answers to as many of your election questions as possible between now and October 21. Rather than our coverage responding to what politicians and other journalists are talking about, driven by controversies happening far away, we want to respond directly to you, locals here in the Cowichan Valley.

Cowichan is home to a tight, four-way race between the Conservatives, Greens, Liberals and NDP. Your vote could make a big impact. What questions do you want candidates to answer?

Set The Agenda is a collaboration between The Discourse, Aboriginal Peoples Television Network (APTN), and Hearken, a platform that helps newsrooms listen to the public. We’re working together on this because journalists are typically better at responding to the political news cycle than listening to the public, and we want to learn from one another to improve how we can serve the public better.

Our ultimate goal is to complicate the narrative about election issues and produce content driven by the public, not politicians.