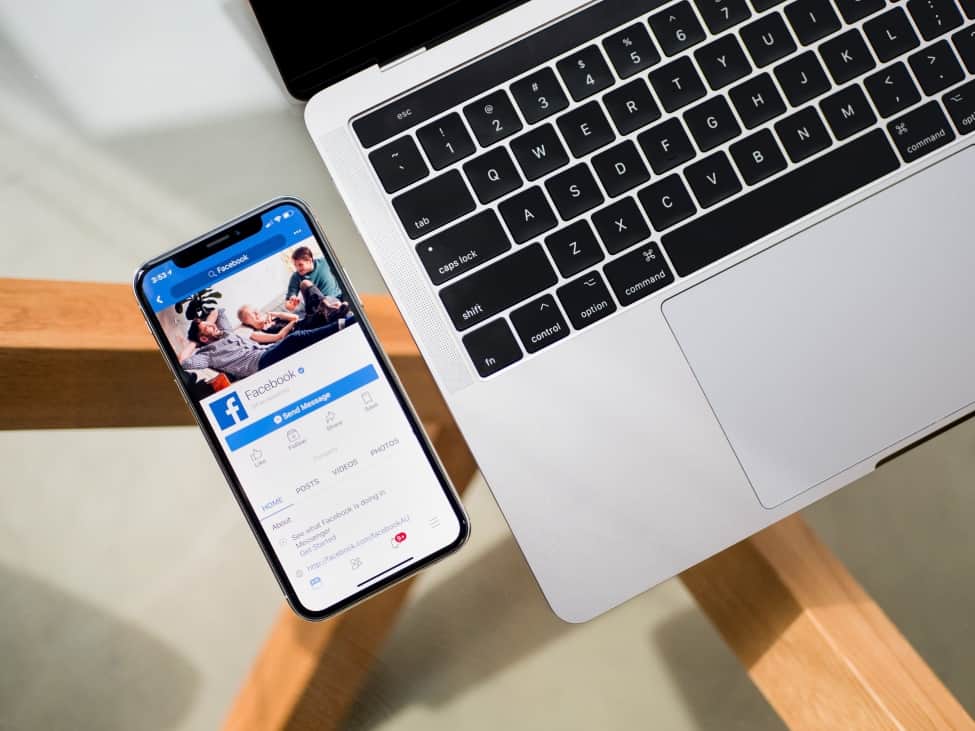 Why we decided to join Facebook’s Local News Accelerator

On a day when so many people are angry at Facebook, The Discourse and 10 other media outlets gathered at the platform’s HQ in Canada. How do we reconcile our mission with controversy surrounding Facebook?

Today in Ottawa, the International Grand Committee on Big Data, Privacy and Democracy blasted Facebook executives Sheryl Sandberg and Mark Zuckerberg for refusing to appear when called to testify. The committee voted to serve a summons, compelling the company’s leaders to appear when they next step on Canadian soil.

Meanwhile, 11 local news publishers gathered at Facebook’s Toronto office for the Local News Accelerator. The Discourse is one of them.

Some of our community members have asked why we chose to participate in Facebook’s local news initiative considering our company mission to contribute to a healthier and more inclusive democracy. How do we reconcile our mission with the controversy surrounding Facebook?

That’s a tough question to answer. Many people are, rightly, angry at Facebook’s leaders, who have publicly pledged to address the platform’s role in spreading misinformation and undermining democractic processes — but who are clearly falling way short. Sandberg’s and Zuckerberg’s refusals to appear for the committee, on the heels of Facebook’s mishandling of a fake Nancy Pelosi video, seriously calls into question whether their commitments to make meaningful change are genuine. I am angry, too.

I considered these issues when deciding whether to participate in the Facebook Local News Accelerator. Here’s why we ultimately decided to go for it: The Discourse is not yet sustainable. We have a lot to learn about how to better serve our communities, grow our audience and ultimately build a business that affords us the financial independence to be wholly accountable to the communities we serve. And after speaking to various people involved in Facebook’s  Local News Accelerator, I was convinced that this was an opportunity to learn and get us closer to our goal.

Here’s how I became convinced, so you can judge for yourself. I first heard about Facebook’s Local News Accelerator from Tim Griggs, formerly of The New York Times and The Texas Tribune, who is now an independent consultant working for Facebook, among other companies. I’ve talked to Tim several times about the challenges we’ve been wrestling with at The Discourse over the past few years, and he’s been helpful and generous with advice.

Tim assured me that the accelerator was about bringing together local news publishers to learn from each other and other industry leaders — not about pushing Facebook tools on publishers or getting us to cover Facebook favourably. I later connected with members of Facebook’s media partnerships team, including Dorrine Mendoza and David Grant, both of whom have been involved in news media for a long time, and struck me as genuinely committed to using this opportunity to make a real impact on the sustainability of local news here in Canada and beyond.

I’m writing this from Facebook’s Toronto office as we speak. It’s day 2 of the program, and so far, the experience has aligned with my expectations. The event opened with a dinner where we compared notes with other Canadian media publications, including Northern News Services, Glacier Media and Daily Hive. Today, we heard from Tim Griggs on audience-building, Vox Media’s Jeff Chin on analytics, The Times’ Eric Hellweg on leveraging agile development methods, and WhereBy.Us’s Anika Anand on developing new email products. None of the sessions were about Facebook or delivered by Facebook employees.

Why am I going to such lengths to explain our involvement? Because, as a community-powered publication that asks our community members to financially support us, I owe you radical transparency (which is why I shared where our funding comes from and how we spend it last week).

And the reality is that The Discourse, like most media, is in a complicated relationship with Facebook. While Facebook has a role in disrupting the advertising business model that long supported news publishers, and in spreading misinformation, we also rely on it for a significant amount of our traffic. Facebook is where our community members go to connect with each other, so we bring our content to where they already are. But while Facebook continues to play such a key role in how we connect with one another online, The Discourse has chosen to engage, and hopefully in the process, contribute to how the platform can be harnessed to support healthier public discourse that unites — rather than divides — us.

These issues are not easy to work through, and we don’t have all the answers. So please get in touch and share your thoughts on our partnership with Facebook. You can email me at any time. I’m listening.

We’ve got COVID-19 data from more than 14,000 small businesses impacted — and we’re sharing it.

The feds’ aid package won’t save our small businesses. We need more than a 10% wage subsidy to prevent mass layoffs