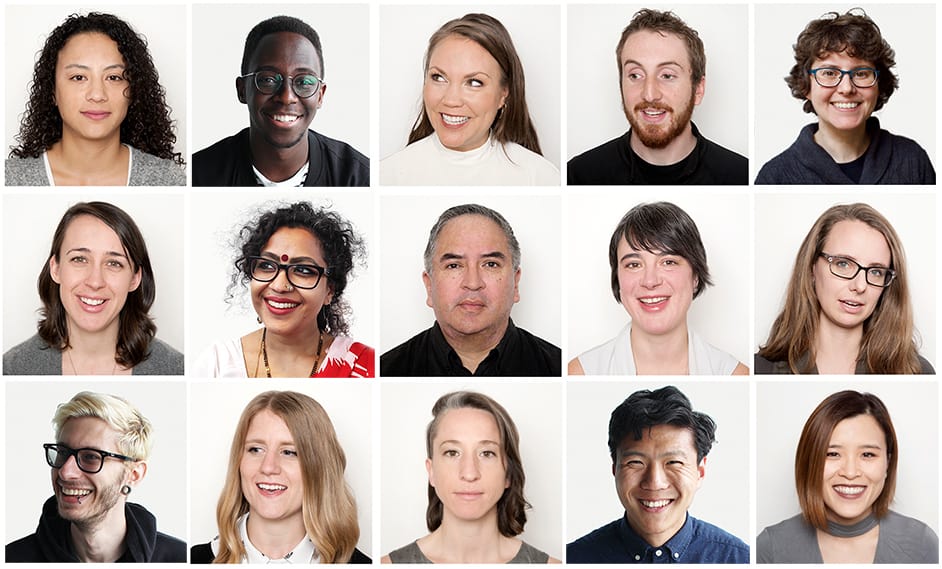 Together, we’ve built a new future for community-powered news. Now is the moment of truth: Is The Discourse valuable enough that you’ll pay for it?
Erin Millar
Support this work. Tell a friend.

Today is a huge (and admittedly terrifying) day for me: The Discourse is launching a campaign to ask you — our community members — to become monthly supporters.

Last year, we made a big shift and started reimagining the community newspaper. We are building a new kind of local journalism that genuinely reflects our country’s diversity. We began by listening to members of our three communities – Urban Nation, Scarborough and Cowichan Valley – about how they felt unheard and misrepresented in media. Then we came together to create journalism that aims to foster understanding, challenge negative stereotypes, and nurture community connection. These three are just the beginning: we plan to develop a sustainable model we can bring to many, many communities across Canada.

Working alongside all of you has been amazing. “I feel a sense of awakening and reassurance that maybe we’re headed towards a positive future,” writes community member Deepak Sharma in response to our coverage. “Thank you so much for your impressive work this year. Local journalism is endangered, but The Discourse is keeping it alive, and reporting on issues that other outlets won’t touch,” wrote Sabina Wex. From Scarborough, Carol Baker says: “Through this independent digital media source, supported by the public, residents of Scarborough finally have a real voice.”

So with feedback like that, why am I so terrified?

Well, The Discourse is not yet sustainable. We don’t have a big corporation or a super-rich person behind us. We survived our first five years by bootstrapping and with startup funding. A year and a half ago, our community members pooled together funds and became owners in our company through an equity crowdfunding campaign. Value-aligned partners and investors also pitched in – including SheEO, CFC Media Lab, Vancouver Foundation, McConnell Foundation, Marigold Capital, Waterloo Global Science Initiative and our family members. (Read more about our funding and how we spend it here.) These people made a bet on us, affording us the runway to build The Discourse from the ground up.

But that funding will run out soon. And to be truly accountable to you, we need to be funded by you. Since expanding to our first three communities in October, we haven’t asked you to become supporters. That brings us to this moment of truth: Is what we’ve built at The Discourse valuable enough to you that you’ll pay for it? (Gulp.)

Here’s what your money will go to:

Our goal is to reach 1,000 monthly supporters by June 15. Hitting this big milestone is a crucial step towards our sustainability and independence. This won’t cover all our costs and so until we grow to a point where most of our funding comes from community members, we still need to hustle funding from value-aligned partners. (So. Much. Hustle.) We need you to help us hit our goal to prove to them, and to ourselves, that we’re providing a real service of value that is worth supporting.

Your support is also an investment in the future of community-powered news. You will be funding the continued development of a new model that better represents people overlooked in the news. Now, more than ever, we need local journalism that unites, rather than divides. You told us you want an alternative to traditional journalism produced by newsrooms that are disproportionately white, male and based in downtown Toronto, compared to the diverse communities they serve. You inspired us to fill in the gap left by dying local newspapers. We’re starting in Urban Nation, Scarborough and Cowichan Valley because they represent some of the most acute pockets of news poverty; existing media don’t do a very good job of serving Indigenous, racialized and rural people. But many people feel unheard in media. And we want to bring The Discourse to many, many more communities in the future.

We strongly believe that journalism should be accessible to everyone – not only rich audiences who can pay for subscriptions and are valued by advertisers. That’s why we don’t have a paywall. Our approach only works if people who are able to pay support us, so we can keep delivering in-depth journalism for all. Every contribution helps.

We’re passionate, scrappy journalists committed to building a new kind of media that better reflects us all — because we’re connected to these communities, too. Since founding The Discourse five years ago, our team of topnotch journalists have been producing award-winning investigative journalism that privileges feminist and diverse perspectives, is driven by the pursuit of truth and creates positive change in underrepresented communities. We’re all in. Are you?

I speak for the whole Discourse team when I say that, for me, asking our community to fund us is a scary leap of faith. There is a vulnerability in putting our best work out into the world and asking for support. Have we delivered? Is this work important to you? Tell us by becoming a monthly supporter today and helping us spread the word.

And, as always, tell us how we could do better. We’re listening. 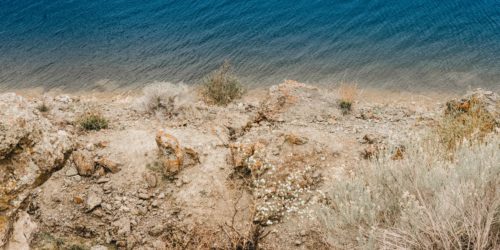 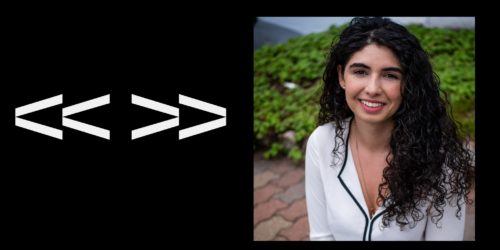