Still on track? Eglinton East LRT ‘not off the table,' says Toronto mayor

After the Ontario premier's recent transit announcement, attendees at the Eglinton East LRT town hall said it seems like Scarborough is being forgotten. 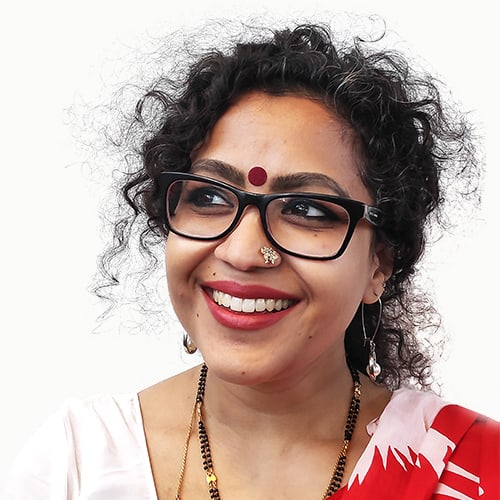 It was ironically apt that I experienced transit delays Wednesday on my way to the Eglinton East LRT Town Hall organized by local transit advocacy organizations Scarborough Transit Action and TTC Riders.

More than 100 people packed into the Mid-Scarborough Hub, a community health centre near Eglinton Avenue East and Brimley Road on Wednesday night. Despite missing presentations by the panel of speakers made up of politicians and local organizers, I heard the frustrations expressed by Scarborough residents who were tired of hearing the same old subway versus LRT debate, of feeling like pawns in a political game. It seems like Scarborough is being forgotten, they said.

Many attendees were reacting to Ontario Premier Doug Ford’s transit-related announcement earlier that day in which he unveiled a $28.5 billion plan to build a new transit network in the Greater Toronto Area; it includes a three-stop Scarborough subway extension that doesn’t connect to Malvern.

“The sad thing about today’s announcement — that we need to recognize in the room — is that the Eglinton East LRT just got thrown overboard by the provincial announcement today,” John Cartwright, president of the Toronto and York Regional Labour Council, said to murmurs of “shame” and applause. “Where is $28.5 billion going to come from? ‘Cause there’s no free lunch and no pot of gold at the end of the rainbow. People here have to continue to fight like hell for Scarborough to get real transit.”

In response, McKelvie told the crowd to keep writing emails. “This is a first step. Everyone is here and we’re speaking with one voice. We’re not fighting — we’re all in agreement,” the city councillor said, adding that she plans to share Scarborough Transit Action’s petition and transit-related emails she receives from constituents with Toronto city council.

The event ended with Tory addressing some concerns (the mayor said he’d refrained from speaking earlier as he’d come to listen). “The Eglinton East LRT extension is a high priority for a whole bunch of reasons,” Tory said. “Because Malvern is a community that is in part struggling because it’s so isolated from transit, [which] therefore isolated people from opportunity.”

In terms of next steps, there needs to be consensus among all of Scarborough’s city councillors when it comes to transit priorities, he added.

What are your top transit concerns in Scarborough? And what’s your take on Ford’s announcement? Email me your thoughts.

Kingsley Kwok, a registered respiratory therapist, thinks the shrinking media landscape has resulted in a lack of local news coverage. As a result, Scarborough doesn’t get much attention in mainstream media unless there’s news of “pedestrian deaths, a robbery or a shooting,” which he finds frustrating.

That said, Kingsley says Scarborough does get some food-related coverage of “ethnic restaurants,” as well as recent news stories about the Scarborough Health Network’s decision to close the obstetric and pediatric wards at its Birchmount hospital site.

Many of you responded to my request in my last week’s newsletter for suggestions on how to share information with Scarborough’s many communities. Given its vast geography, lack of transit options and the fact that there’s no central hub where all residents get their information, consulting with the community can be challenging.

One of our readers, Kat Rizza, talked about the need for targeted neighbourhood campaigns, especially since different areas of Scarborough have different needs.

Nan Chen told me via email that consultations should be accessible, and continue to happen even after plans have been finalized. Places of worship, community centres and other gathering spots could host town halls where free meals are provided, he suggested.

I also received an email from John Stapleton, a Scarborough-based social policy consultant who shared a dispatch from Community Development Halton, an organization whose primary purpose is “to build and strengthen the community of Halton.” According to the group, an effective democracy relies on citizen participation, but Ontario’s regional government review currently underway only pays lip service to public consultations. Instead of holding consultations over a reasonable period of time and genuinely engaging citizens, institutions now often use methods such as online surveys to check the box of consultation. It’s the same story in Scarborough, says John.

“It’s like that quote from The Devil’s Dictionary: To consult is to seek another’s disapproval of a course already decided on,” he explains, referring to a work by American Civil War veteran and satirist Ambrose Bierce. “I have participated in lots of public consultations — everything from the Toronto Public Health ones by [Toronto’s former medical officer of health] David McKeown to one on the Highland Creek sewage plant. These consultations are almost Kafka-esque — it’s like an anger-management session. [Those conducting the consultations] don’t listen to legitimate anger; they just try and calm [the attendees] down.”