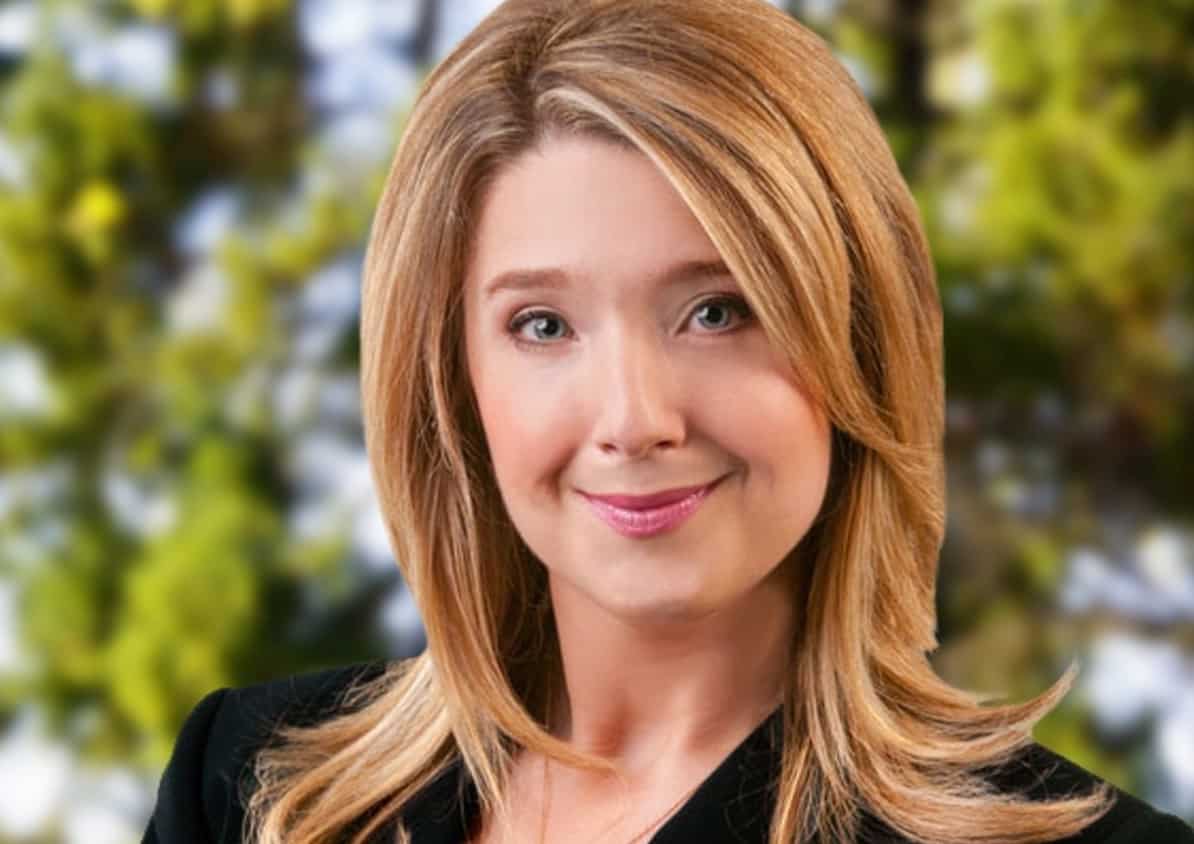 Choosing to cut the Innovation Fund was no accident, NPA councillor reveals.
Wawmeesh Hamilton
Support this work. Tell a friend.

There are times in life when you hate being right, and this is one of them for me. Being wrong sucks too, but when you’re right about something you had a foreboding feeling about, it bites.

In a newsletter I penned after last October’s civic election in Vancouver, I pondered where reconciliation would stand with the new incoming council. Would it still be a priority, or would it be dismissed as a Vision Vancouver thing, swept out by association with the previous regime?

I asked this because Vancouver declared itself a City of Reconciliation in 2014 and in many ways has since emerged as a leader in urban reconciliation across Canada. Despite this, reconciliation was barely mentioned in the last election, and isn’t explicitly listed among the city’s 2019 budget priorities.

Well, I recently got my answer while researching a story about Vancouver city council’s decision to cut its Innovation Fund in half. A dig beneath the numbers reveals a deeper story about how precarious reconciliation funding can be in the hands of newly elected decision-makers.

The Innovation Fund gave the city some flexibility to support emerging ideas and community projects as they came up between city budgets, as long as they found some matching funds. With no dedicated reconciliation fund to otherwise draw from, a slew of innovative reconciliation projects have been supported by this fund in the last few years, from healing and wellness centres, to cultural initiatives, and more.

So why did NPA Councillor Melissa De Genova want to cut this fund? Ostensibly to reduce property taxes. She told a December council meeting that she wasn’t exactly sure what it funded, but that savings had to be found for fiscal responsibility.

But when I interviewed her in January, she made it clear she’d picked the Innovation Fund on purpose. She referred to it as a “Vision Vancouver slush fund” that was devoid of transparency and accountability, and had to be cut.

“There’s nothing in the Innovation Fund that specifically says that it supports reconciliation projects,” she told me, adding that staff had assured her such projects could get funding from other sources, like the city’s contingency fund. (Though she declined to say which staff had offered that suggestion, just moments after she expressed concern about Vision’s alleged lack of transparency.)

Green Councillor Adriane Carr was one of the few councillors to question De Genova during that December meeting, though even she was “reluctantly” prepared to vote for her proposal.

Carr later told me that council — and especially its newly elected members — should have sought more information before voting to cut the fund. No one told them the fund helped support the city’s reconciliation initiatives, she said.

But the new city council remains committed to reconciliation, both councillors assured me.

Last week we published two pieces about B.C.’s child-welfare system — one asking why there are so few Roots workers, and another on how social workers are afraid to speak out for fear of repercussions from their employer, the Ministry of Children and Family Development.

In response, many of you offered feedback:

“Advocacy for children who are by definition vulnerable requires speaking out and up! Not to hide behind confidentiality laws,” wrote Susanna Kaljur, who says she worked with “countless social workers regarding multiple children” as an elementary school counsellor. “There are ways to do so without speaking their names.”

Margaret wrote: “I have a number of friends that are social workers in child protection and when I engaged them in casual conversation a month ago — ‘Hey have things gotten better under the NDP government?’ — I was surprised to hear that things continue to deteriorate with large caseloads, intimidation by superiors, and dysfunctional management structures in regional offices… The worst thing is how demoralized the team members are. Please keep up these interviews.”

In response to the Roots workers story — which found the B.C. ministry only employs 16 such workers to support more than 2,000 Indigenous kids in their care to connect with their cultures and communities — Marie Smallboy, a grandmother from Maskwacis in Treaty 6 territory, wrote:

“All Roots workers do is fulfill a legal requirement for child welfare agencies to ensure children in care know their cultural heritage,” she said. “A Nehiyaw child removed from their family in B.C. is subjected to sporadic exposure to the west coast culture. This does little to maintain the roots from their homeland… There is no other nationality that can raise our children to be Nehiyaw — that is our sacred responsibility as life givers of Nehiyawahk.”