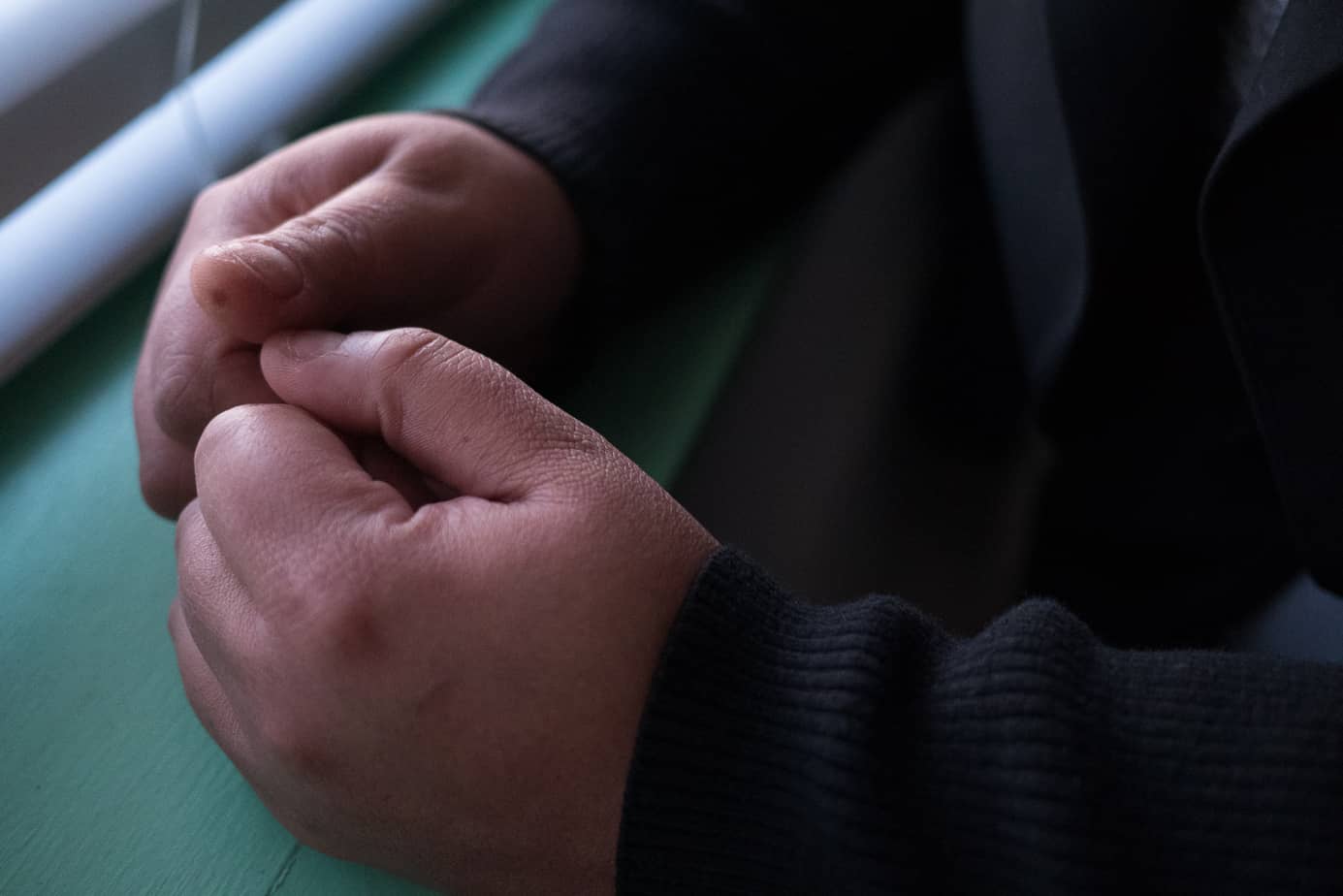 Three years later, this mom’s still fighting to get her kids out of care

Being separated from her daughters “never gets easier,” says Justine, whose trial resumes on April 1.
Brielle Morgan
Support this work. Tell a friend.

It’s been almost three years since Justine’s four-month-old daughter was taken from her arms and placed in foster care. Today, her future still hangs in the balance, and she’s not the only one.

“Justine” — whose real name we’re withholding to protect her children’s identities — has four girls in care, all apprehended by social workers from B.C.’s Ministry of Children and Family Development. The ministry says the girls are better off in care; Justine vehemently disagrees. She’s been fighting in court to reunite her family for more than a year.

Her trial — to determine whether the girls will become permanent wards of the province — has been rolling out in maddening chunks since March 2018. Judge Lyndsay Smith has heard from more than 10 witnesses for the ministry who allege that the mother is unfit with a history of unsafe and abusive behaviour. But the judge still hasn’t heard from Justine herself, or any of her witnesses.

It’s been six months since the last round of trial, and it’s finally scheduled to resume again on April 1 at Vancouver’s Robson Square courthouse.

“Hopefully I’m on the last stretch of my trial,” Justine told me in an interview last month.

We met in February at a coffee shop on Commercial Drive. I asked her if it gets easier with time, to be away from her kids.

Some days she tries not to think about them at all.

“I need to emotionally protect my sanity,” she said. “Constantly thinking about not having my kids, it’s like kicking yourself in the ass constantly, over and over.”

She says she’s focused on doing everything she can to get them back, and she’s feeling optimistic about the verdict.

“I feel enormously supported by community members,” she said. “I am hopeful that my kids can come home.”

Justine imagines a summer filled with sweats and powwows. She wants to get regalia made for her girls.

“Singing and dancing and being a part of your community and culture is really a form of healing,” the Siksika mom told me. “That’s something that my family really needs.”

Looking back, Justine feels she’s changed “enormously” since her girls were apprehended. She now identifies as an advocate, intent not only on getting her own children out of care, but also on supporting other Indigenous families who have been separated by the ministry.

“I think I would be a good peer support,” she said. “I pulled through, and if I can do it, anybody can do it.”

As someone who was in care herself, she’s determined to change the child-welfare system, to stop the cycle of Indigenous kids being removed from Indigenous families.

“It’s going to be only a matter of 10, 15 years, I’m going to be a grandma, and I’m going to have VACFSS or these delegated agencies coming to scope out my grandchildren. I want to stop this from continuing — this cultural genocide that’s going on with our kids,” she said.

“I feel that my work on this is never done. It’s just beginning.”

The B.C. Provincial Court has 14 more days set aside for this case: April 1-4, April 23-26, May 6-9 and May 13-14. I’ll be covering the trial, posting regular updates on Facebook and Twitter, reporting stories and sharing updates in this newsletter.

If you’d like to bear witness to this public trial, join me at Robson Square Provincial Court. Trial begins at 9:30 a.m on Monday, April 1.

Urban Indigenous people in Vancouver need their own end of town like Chinatown, Little Italy and Little India to hold celebrations in, Jerry Adams says.

“We have no real congregation,” he says. “Slowly happening that these things aren’t commercial, but it’s still not like the other communities, where they will flock on a section of the city to have a celebration. I think that should be the next step for us to be celebrated that way.”

Jerry, 68, is originally from Gitlaxt’aamiks, one of four Nisga’a villages. But Vancouver is his home now. “I’ve been here over 40 years.”

The Lower Mainland’s urban Indigenous community is a diverse makeup of nations, he says. “It’s really mixed. It’s a combination of all across Canada and some from the States. Inuit people,” he says. “To me, you can get anything you want as far as songs, drumming, food from different nations.”

And the nations whose homelands are in the Lower Mainland are very generous, Jerry says. “They tell us and share their stories and protocols. They’re not shy about sharing with us. They really genuinely care about travel journeys and their canoes,” he adds. “Just the ceremonies of welcoming us and making us feel at home.”

While the Musqueam, Squamish and Tsleil-Waututh First Nations hold traditional events on their lands, accessibility can be an issue. “A lot of the bus services are not good for people to get down there,” he says.

Having a recognized neighbourhood of our own in town would centralize Indigenous events, he suggests, and give the community a place to congregate.