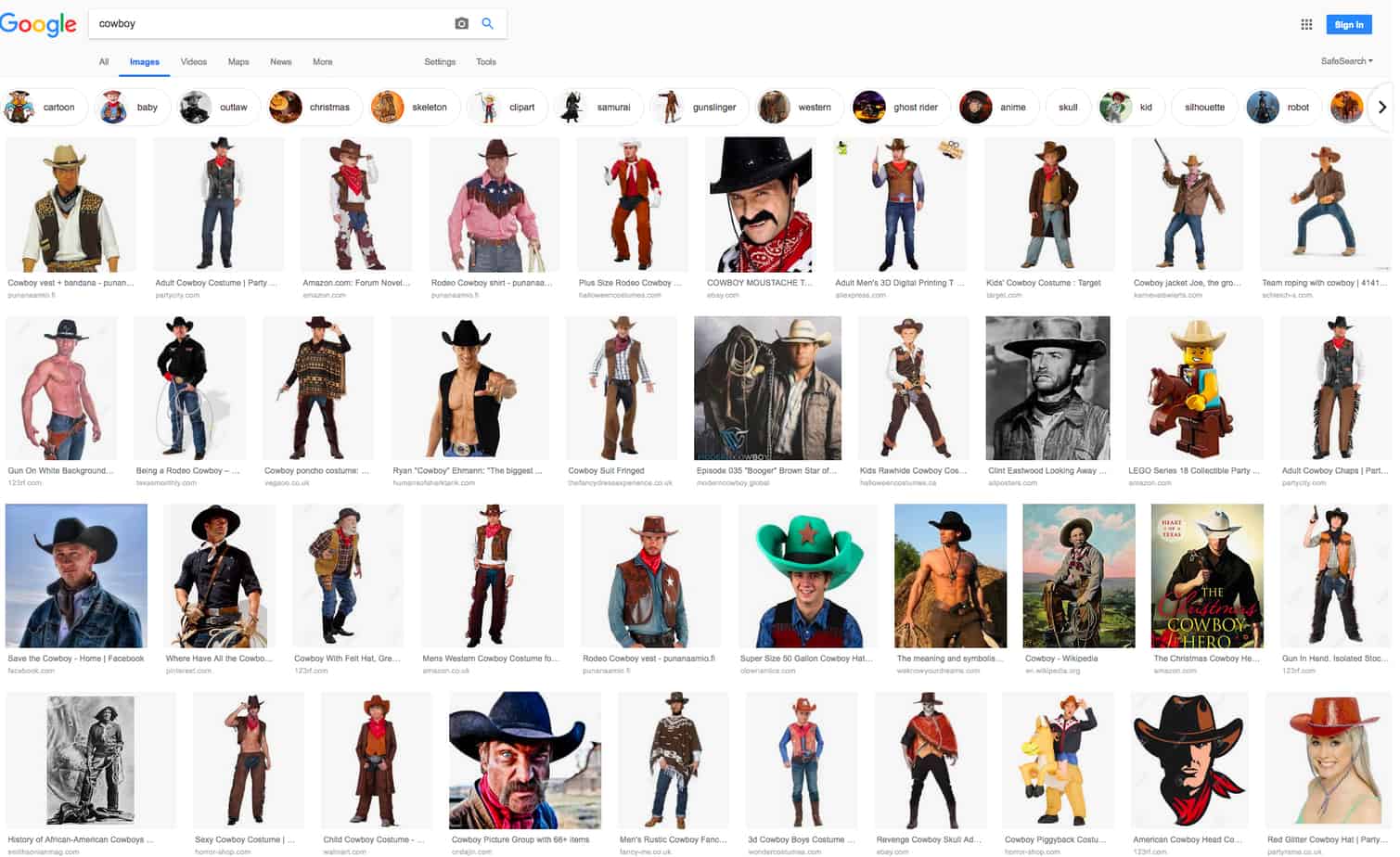 Where are all the cowboys of colour? Screenshot/Google image search
Communities

Can you imagine if Billy the Kid and The Lone Ranger were Black? It’s not as far fetched as you might think.
Francesca Fionda
Support this work. Tell a friend.

When you hear the word “cowboy” you probably imagine someone like John Wayne galloping up from behind rolling hills, or Clint Eastwood walking through a dusty town and whipping out his pistols for a gunfight.

Despite what Hollywood would have you believe, the wild, wild west’s cowboys weren’t all white. One in four cowboys was Black, according to historians. And one of the most famous cowboys, the Lone Ranger, may have been inspired by the life of African-American escaped slave Bass Reeves. And, of course, we can’t forget cowgirls and the Indigenous Peoples of the wild west scene.

But, when I Google images for “cowboy” it isn’t until the 31st image that a cowboy of colour comes up. And that’s after a picture of a Lego man and a toddler (in spots three and 19 respectively).

Diversity gets erased from so many narratives.

This February is Black History Month in the U.S. and Canada. Its foundations are credited to Black historian and author Carter G. Woodson who “witnessed how Black people were underrepresented in the books and conversations that shaped the study of American history.”

That was in the 1910s. So how can we make sure that the Google results of the future fill in what has been erased?

For us at The Discourse, we want to include people who have all kinds of different experiences in our reporting. Do you know diverse folk who we can add to our roster of experts? Anyone from authors, researchers, academics, artists, farmers, survivors, advocates, troublemakers and rabble rousers. Email us their names and why they are rad.

“Nobody is going to get clean, living on the streets,” says Stacy Middlemiss, who runs a peer support group for current and former drug users in the Cowichan Valley. Like the rest of Canada, the people of Cowichan are facing a housing affordability crunch that has pushed more people onto the street, combined with an influx of high-potency opioid drugs in the street market.

That’s why community reporter Jacqueline Ronson’s most recent newsletter, and latest community-driven reporting topic, explores addictions and mental health. What else is missing from the conversation? Send her a note here. 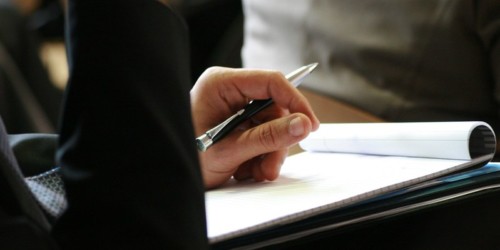