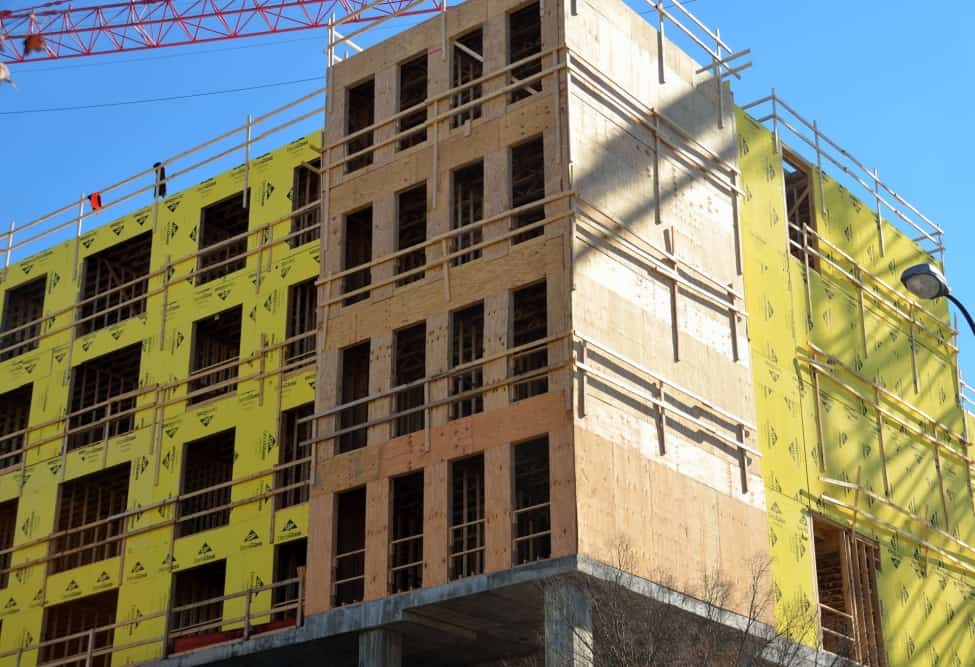 5 things you need to know about Cowichan’s housing referendum

Anyone who has tried to rent or buy a house in the Cowichan Valley will tell you that it’s tough out there. On Oct. 20, the Cowichan Valley Regional District will ask its residents if they are willing to put up with higher property taxes in order to support affordable housing in the region. Judging from the Facebook comments, the issue is far from decided, and many people are still trying to cut through the noise and find good information to make an informed choice.

Here are five things you should know before heading to the polls:

Of that money, $500,000 would go into a fund that can only be used for the construction or maintenance of actual housing units. Most of the rest will go towards planning and non-construction projects, with the remainder put towards the program’s administration.

Some property owners feel that they are already overtaxed, and that the regional government should stick to the things it is mandated to do, like provide drinking water and garbage pickup. They’re concerned that CVRD rules will allow the board to raise the program’s levy rate by 25 per cent after five years, if there’s a need, without taxpayer consent.

Supporters say affordable housing benefits everyone. It reduces the costs of emergency services for the most vulnerable, allows business owners to attract better employees, and makes it possible for more young families and seniors to live in and contribute to this community.

2. The fund follows a model that has worked in Victoria.

It’s true that housing is primarily a provincial responsibility, but many local governments are getting the message that they need to step up too if they want to see investment. Applications to secure provincial and federal housing money often require local governments or organizations to put up a small portion of the funds. That can include a donation of land, but land isn’t always available.

In 2005 the Capital Regional District established a housing trust fund to provide a pool of money for exactly this purpose. Since then, it has allocated $11 million in grants, which have attracted $139 million in affordable housing money and paid for the construction of 900 units of affordable and supported housing.

3. The money will be administered by the Cowichan Housing Association.

Nearly all of the tax money collected would go to the Cowichan Housing Association, which was established in 2015 with a mandate to prevent homelessness and promote affordable housing in the Cowichan Valley.

Some critics say we shouldn’t trust an organization that has yet to build new affordable housing. The CHA says it has provided direct support to more than 500 landlords, tenants, and homeless people, and has also done the foundational work to demonstrate the need for a housing trust, among other activities.

The CVRD’s position is that the housing association is better equipped to manage this service and would do it at a lower cost than the regional district could. The CHA would have to account for how it spends the money, both to the CVRD and to any other grantors, like the provincial government.

4. There are projects already underway that could tap into the fund.

Various organizations in the Cowichan Valley currently have proposals in development for affordable housing capital projects. If the referendum passes, these organizations could apply to the Cowichan Housing Association for money from the fund to use as seed funding.

The CHA would vet the proposals and could additionally provide support and guidance to the organizations to get the projects to the point where they meet funding criteria for further grants from provincial and federal governments.

5. Everyone who lives or owns property in the CVRD can vote.

The referendum is open to everyone living in the CVRD, including the municipalities of Duncan, North Cowichan, Lake Cowichan and Ladysmith, all electoral areas, and on First Nations reserves. People who own property in the CVRD but don’t live here can vote too, but must register in advance.

Cowichan Valley: Your dedicated community reporter is back

Ask us a question about the Cowichan Valley election