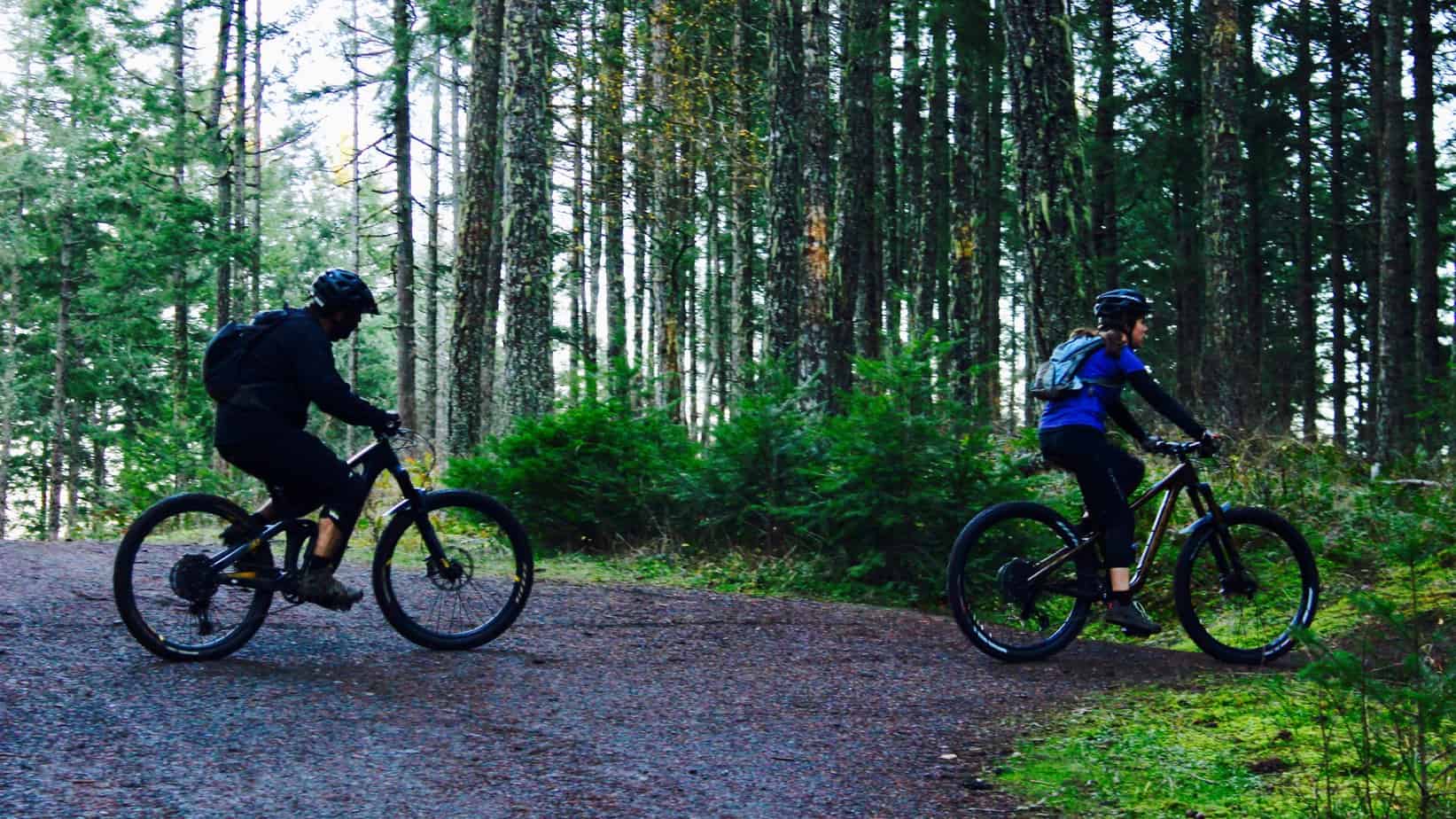 What’s going on with the municipal forest consultation?

North Cowichan is reviewing its forest management regime. Here’s what you need to know.
Jacqueline Ronson
Support this work. Tell a friend.

Late last week, the Municipality of North Cowichan pressed pause on the public consultation over the future of the municipal forests. The municipality says the 60-day pause is to ensure meaningful consultation with First Nations. The advocacy group Where Do We Stand had also called for a pause, arguing that the public does not have enough time to deeply engage on the issue before providing input.

In light of significant interest in these public forest lands, I’m dedicating this space this week to a quick overview of where the review is at, and where it’s going.

What are the North Cowichan municipal forests?

The municipal forests are the unceded territory of Cowichan Tribes, Penelakut Tribe, and Halalt, Stz’uminus, Lyackson and Snuneymuxw First Nations. Jared Qwustenuxun Williams, writer for The Discourse Cowichan, has recently shared stories that touch on the Indigenous history of Mount Prevost and Mount Tzouhalem.

What’s happening with the review?

In late 2018, North Cowichan residents came together to push for a pause on logging in municipal forests and a consultation on the future of those lands. The municipality has only offered new logging contracts related to cleaning up windstorm blowdown since then. And, despite the pandemic, an online consultation had been scheduled to go ahead this month. Essentially, the plan is to ask the public what they most value about those forests, so that the forests can be managed with the community’s wishes in mind. The municipality has hired a team of forestry experts at the University of British Columbia to build a computer model to simulate how different management decisions would affect different outcomes. So, in theory, the team will be able to try out different scenarios to find out which decisions will maximize value to the community.

Can people who live outside of North Cowichan offer input?

Yes. North Cowichan says it will accept input from people who do not live in the municipality.

I heard that the municipality could make as much money selling carbon credits as it does logging the forests. Is that true?

According to a report by Clive Welham of 3GreenTree Ecosystem Services Ltd., the municipality could bring in similar average revenues as logging (about $130,000 a year) if it sets up a carbon project and is able to sell the credits for $10 per tonne of carbon equivalent. (The report is available at Page 59 of this agenda package.) In a presentation to council earlier this month, Welham said that recent carbon prices have been around that level in recent years, and that a North Cowichan project could potentially fetch more as a “charismatic” project, meaning that it is seen by buyers to provide community benefits beyond carbon storage, like ecosystem preservation and recreational opportunities.

Welham also said that it’s not necessarily an all-or-nothing proposition. If the project is set up to do so, the municipality could potentially do a mix of selling carbon credits and logging, depending on when market conditions are favourable. There’s also a possibility that private landholders could join in on the carbon project.

How can I learn more? 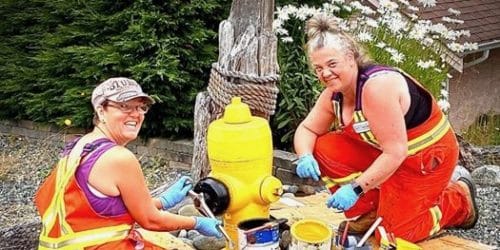 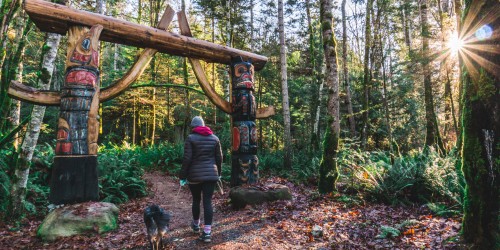 If a tree falls in the people’s forest…