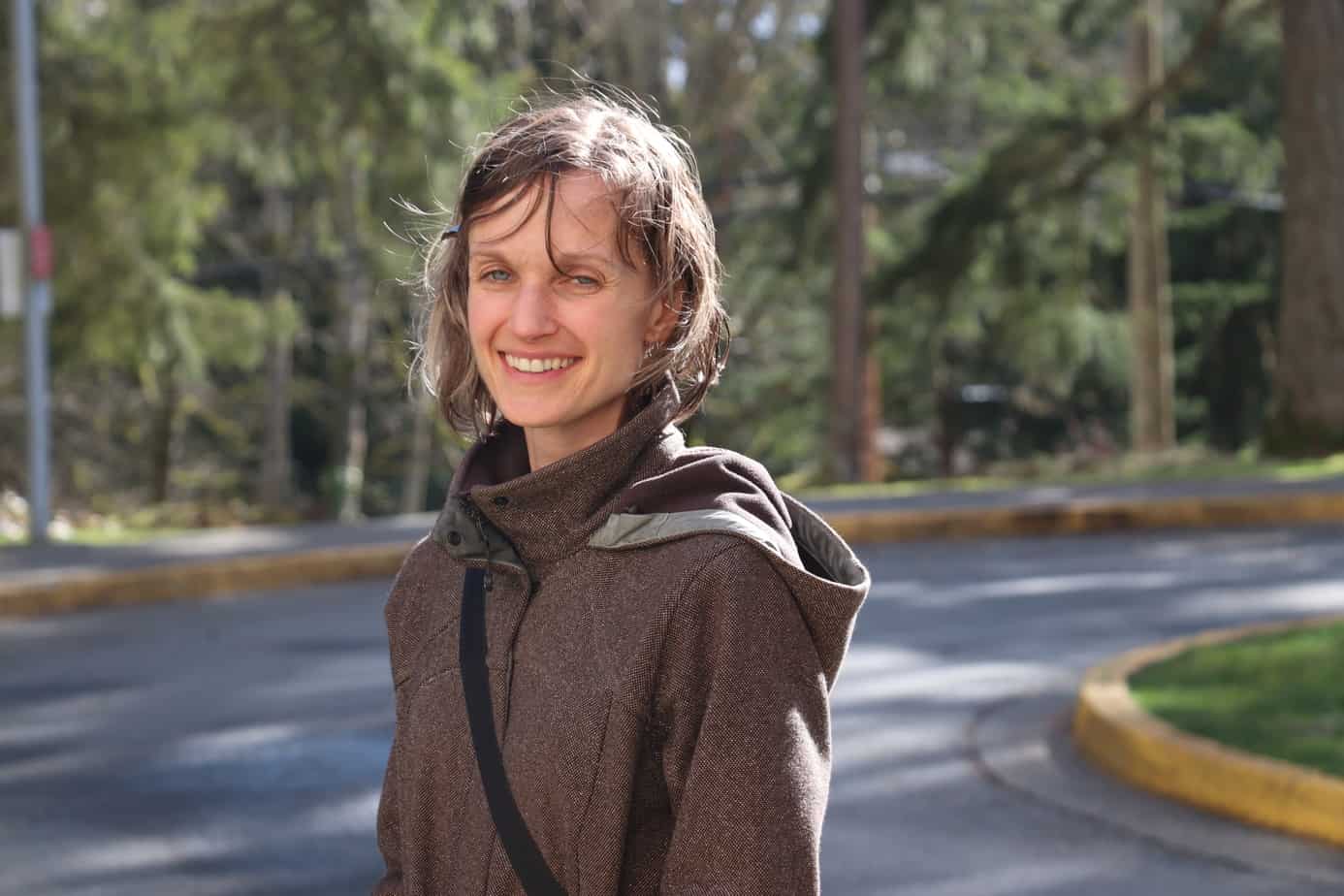 The hidden costs of overdoses

Over the weekend, a man living on the streets of Duncan told me that he has overdosed 28 times on opioids. Others say they have lost count. Their survival, at times, was thanks to bystanders with naloxone kits, which have become ubiquitous in the street community.

Harm reduction measures — including access to naloxone, access to overdose prevention sites and access to treatment — are saving lives. Last week, the BC Coroners Service reported that the number of overdose deaths fell by more than a third in 2019. But evidence suggests that while the death rate is dropping, the overdose rate may be holding steady.

We need to take steps to prevent non-fatal overdoses, too, says Dr. Elizabeth Plant, a Cowichan Valley family physician who specializes in addiction treatment. “Overdoses are not binary in terms of you either get Narcanned and you’re okay or you don’t get it and you die,” Plant explains. People who overdose on opioids can suffer brain injuries with long-term health consequences, she says. The result is a “hidden epidemic” of toxic brain injuries in people with substance use disorder, who need appropriate supports and treatment.

Plant says that emergency room physicians, intensive care physicians and neurologists across the province are sounding the alarm over what they see in their patients.

How overdoses can cause brain damage

Opioid overdoses slow or stop breathing, which deprives the brain of oxygen, Plant explains. “When a person has a very potent opioid on board, and the drive to breathe decreases to the point that they lose consciousness, then they can’t choose to breathe,” she says.

Deep in the brain, there are certain structures that are particularly sensitive to oxygen deprivation, Plant says. These structures control things such as memory, speech and motor control, she says. Lack of oxygen can damage these brain regions, sometimes permanently.

Plant says she treats many patients with brain injuries caused by drug overdoses. Some have symptoms that are hardly detectable while other patients will require 24-hour care the rest of their lives, she says.

According to Plant, common symptoms include:

Toxic brain injuries can worsen pre-existing mental health conditions, increase substance use and increase chances of relapse. These injuries tend to cause permanent damage to the brain, Plant says. “The prognosis if you have sustained an injury like that: this is a forever-changed person.”

How to reduce the number of toxic brain injuries

A safe supply of drugs would reduce the number of overdoses, says Plant. Street drugs have an unknown and highly variable potency. Highly potent opioids like fentanyl can cause overdose even in tiny amounts. Like many other local leaders, Plant says she is disappointed that the province has rejected a proposal for a safe supply pilot project in Cowichan.

She adds, “We need to have within our own community an integrated comprehensive approach to treating opioid use disorder where we can offer the full spectrum of care here.” This includes, she says, opioid agonist therapy that is accessible to everyone, immediately.

And overdose response is not just about survival, Plant says. “Even if the person is not dead, we still need to be vigilant to intervene, because naloxone and oxygen and CPR can circulate oxygenated blood to the brain,” she says. “Those interventions can not just save somebody’s life but they can also save their brain cells.”

Do you have a question about life on the streets of Duncan?

Send me an email to let me know what you’re wondering about.

And stay tuned for a street-level look at the opioid overdose crisis in the Cowichan Valley. I’ve been reporting this issue, with your input, for several weeks, and I have lots more to share.