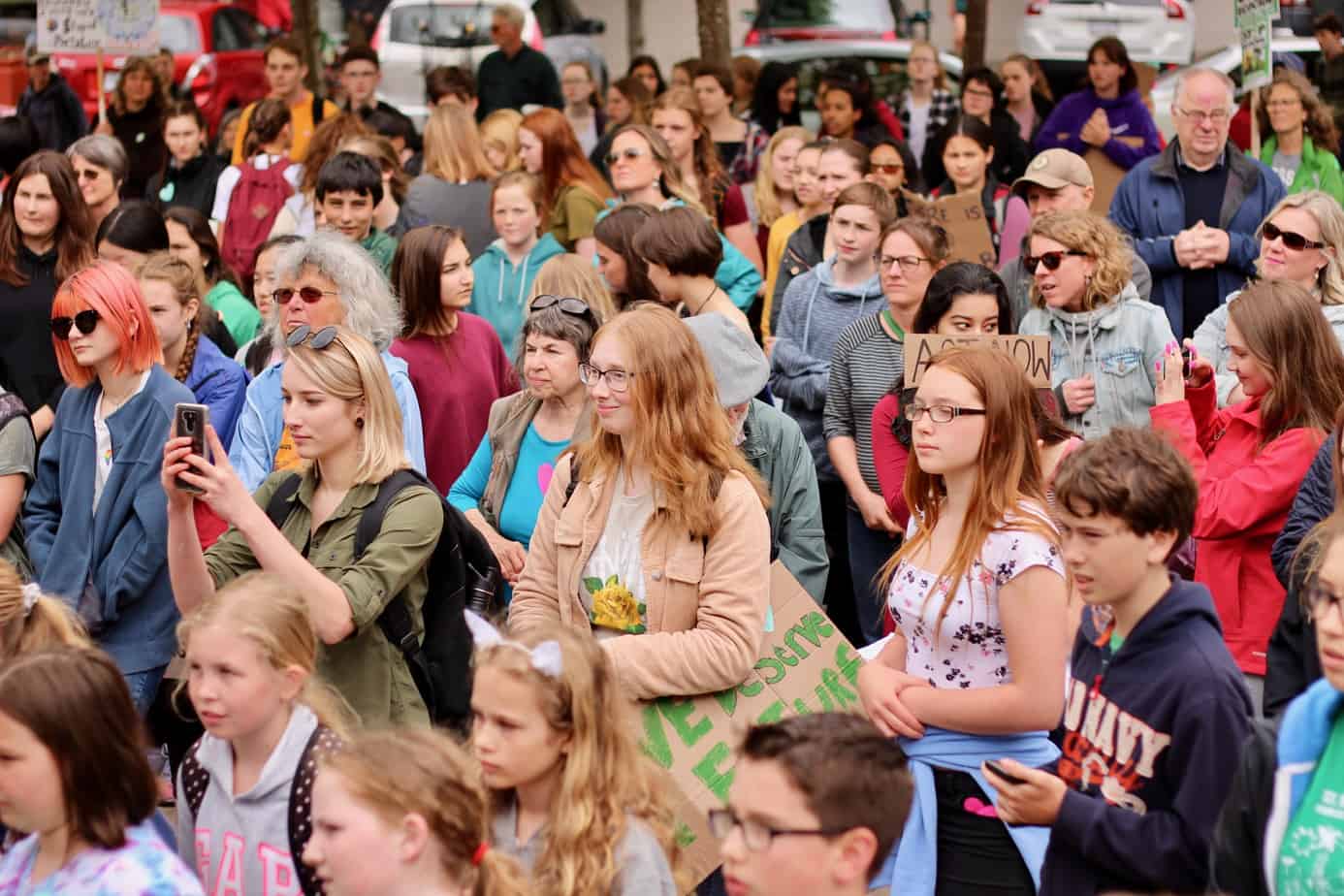 We sent Cowichan-Malahat-Langford MP candidates your election questions. Here’s what we heard.
Jacqueline Ronson
Support this work. Tell a friend.

What concrete steps will federal MP candidates for Cowichan-Malahat-Langford take to build more connected and resilient communities? That’s a question we at The Discourse Cowichan heard from you after we launched Set The Agenda. The project aims to put the people back in control of the election discourse.

Each of the five days leading up to the election, we’re publishing answers to questions you sent. Today, the question is: What concrete steps can we take to build more connected and resilient communities?

As of Oct. 16, The Discourse received answers from four of six federal MP candidates via email. Alana DeLong’s campaign manager, with the Conservative Party of Canada, referred us to Conservative.ca for all policy announcements. Rhonda Chen, with the People’s Party of Canada, has not responded to the requests. I’m rotating the MP candidates’ order in the responses each day. Here are the MP candidates’ responses. I’ve copied them directly from the emails they sent me.

People across the country are proud of where they live especially us Vancouver Islanders living in the Cowichan Valley. But decades of cuts from Liberal and Conservative governments have added up. People can no longer rely on the services they need – and our communities are feeling the squeeze.

We can build safe and welcoming communities for Canadians, including new Canadians, by investing in public infrastructure, supporting Canadian art and culture, and making sure people have access to the services they count on, no matter where they live.

New Democrats know that building a sense of community connection and safety is not just about the absence of crime. We will continue to champion gender equity, LGBTQI2S+ rights, confronting racism, promoting our official languages and revitalizing Indigenous languages, enhancing our justice system, and tackling corruption and fraud.

When we focus on increasing social inclusion, promoting public health, ensuring food security, access to education, affordable housing, and increasing youth engagement, we not only provide Canadians with important services as outlined in our New Deal for People, we will also be building healthy resilient communities.

I was the Vice President of the initiative to separate Vancouver Island from BC. If Vancouver Island’s infrastructure spending was on par to Vancouver’s, per capita, it would be over ten times larger than what is conventionally spent on this island. I happen to have some extremely advanced innovations and engineering breakthroughs ranging from food security to structural engineering and energy distribution on how to make this island unsurpassed in resilience to extreme events, but sense this is not the appropriate means to share such.

The entire Green Party platform is based on the policies and steps we will take to lead Canada into a new sustainable and resilient era for all Canadians. Grounded in the six pillars of Ecological Wisdom, Sustainability, Social Justice, Respect for Diversity, Non-violence, and Participatory Democracy, some concrete steps include:

Resilience likely looks different from each person’s point of view.  For me, resilience is about strengthening my community’s ability to adapt to changes and challenges, where basic needs are met while respecting the environment.

At a local level, this work is often undertaken by schools, churches and various other community groups that offer all types of services and support to citizens.  At the Federal government level, resilience is built through investments that: (1) promote employment and lift people out of poverty, (2) provide affordable housing, (3) allow for drug coverage at an affordable price, and (4) protect the environment.

The Liberal government has made significant investment and progress in each of these areas and, as your MP, I would continue this work in order to support the resilience of my riding.