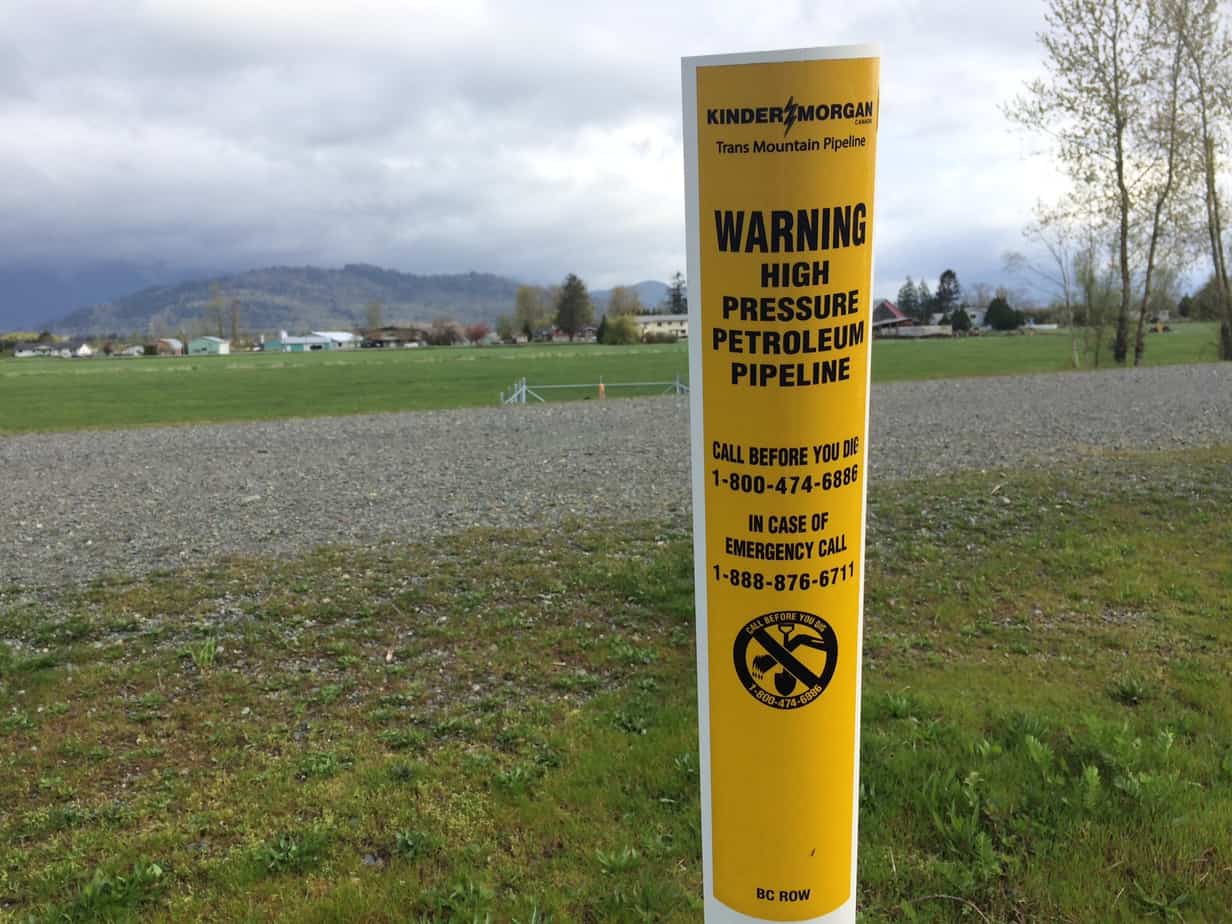 Canada must halt construction of the Trans Mountain pipeline expansion to address a “critical error” in the project and properly consult with Indigenous peoples, according to a Federal Court of Appeal decision released Thursday.

The 260-plus page decision, authored by Justice Eleanor Dawson, states the National Energy Board’s (NEB) process and findings were “so flawed” that it should not have formed the basis for the decision to green-light the project.

One glaring error, according to the court, was the NEB failed to include pipeline-related tanker traffic in its report, which could have “significant adverse effects” on Southern resident killer whales and their use by Indigenous peoples.

Further, the government failed in its legal duty to consult with Indigenous peoples. The report goes so far as to say that Canada “displayed a closed-mindedness when concerns were expressed about the (NEB’s) report and was reluctant to depart from the findings and recommendations of the Board.”

The Trans Mountain pipeline project is now in limbo, as the court has ordered the federal government to fix the tanker-traffic omission and re-do the consultation process with Indigenous peoples.

It remains unclear how long that will take.

In 2016, the National Energy Board released a report recommending Canada approve the expansion of the Trans Mountain pipeline from Edmonton, Alta. to Burnaby, B.C.

Several First Nations, plus the City of Vancouver and the City of Burnaby, filed legal challenges against the pipeline project, asking the Federal Court of Appeal to scrap the NEB report and the government’s Order in Council approving the project.

A total of eight challenges against the Order in Council were filed. Those were all accepted by the court.

Six applications challenged the NEB decision. Those were all dismissed on the grounds that the NEB is not subject to judicial review.

#TrackingTransMountain is a collaborative reporting project from The Discourse, APTN, and HuffPost Canada that aims to deepen the reporting on Indigenous communities affected by the Trans Mountain expansion project. 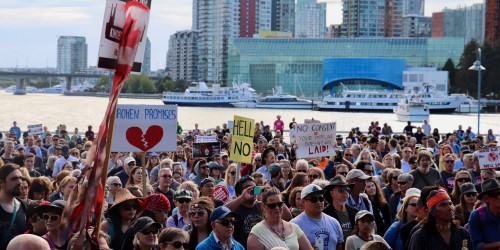 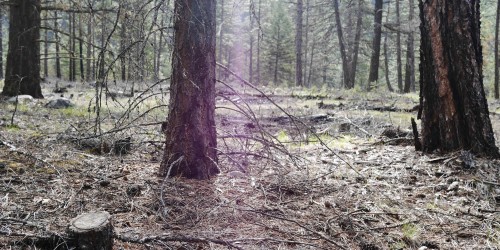