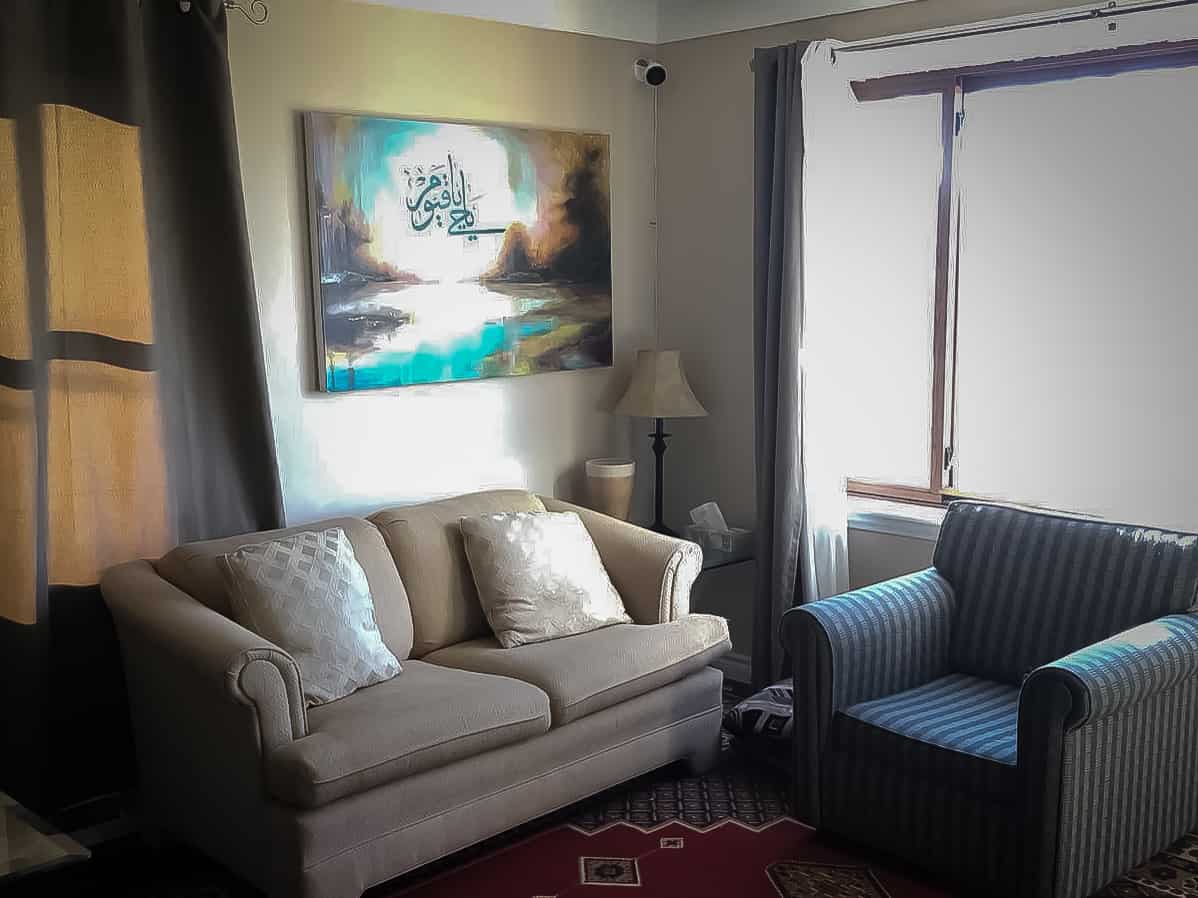 Money from a community fundraiser will go towards opening a long-term shelter for immigrant, refugee and Muslim women in Scarborough.
Aparita Bhandari
Support this work. Tell a friend.

While searching for events to include in this newsletter, I came across a posting for a fundraising iftar hosted by Nisa Homes tomorrow night (an iftar is the evening meal eaten by Muslims after sunset to break their Ramadan fast). Nisa Homes is a group of long-term shelters for immigrant, refugee and Muslim women who are either homeless or at risk of becoming homeless. The sold-out event aims to raise enough money to open a Nisa Homes Scarborough this fall, and to cover its operating costs for a year.

Women and their children can stay at a Nisa Homes shelter for up to three months; that way, they have enough time to find a job, a place to live and start professional counselling, according to Yasmin Youssef, national manager of Nisa Homes. After opening their first locations in Mississauga and Vancouver in 2015, the sheltering project has gone on to open transitional homes in Windsor in 2017 and Calgary earlier this year.

“We want to help women to go from experiencing trauma, abuse and homelessness to becoming independent and self-sufficient. We want them to become giving-back members of the community,” Yasmin told me over the phone.

As a project by the National Zakat Foundation, a Muslim-focused charity, Nisa Homes came about when the foundation realized women needed a “bit more assistance,” Yasmin said. “Giving them a bit of money every month did not help them get out of the cycle of poverty,” she explained. “One of the main [pieces of] feedback we were getting was that lots of women who came to shelters could only stay for a week, two weeks, a month at most. In today’s housing market, where even rentals are so high — and if they don’t have a job, are new to this country, don’t speak the language or are facing Islamophobia — it makes it harder.”

There’s also a lack of shelter space in Canada, Yasmin added, citing the annual survey “Shelter Voices” that says the turnaway rate for women and children is 75 per cent. After opening their first location in Mississauga, Nisa Homes noticed an increase in applications from Toronto’s east. “Rather than uprooting themselves and their children, women can stay in an area they are familiar with, where they may already have some systems of support like friends or family. It makes the transition, and starts the healing process, faster,” Yasmin said.

As a reminder, the topic of housing affordability won our most recent community vote, so please send story tips and ideas my way. Also, stay tuned for our upcoming investigative series into Scarborough transit, our second top-voted topic in last year’s community vote! In the meantime, if there are events or activities happening in your neighbourhood that you’d like me to cover, send along your suggestions.

Please help us welcome our new intern, Trevon Smith! He’s a student in the contemporary journalism program at Centennial College, one of Discourse’s community partners. Trevon has been assisting us since January as part of a Centennial course called Story Works (you may have seen this video that he helped create, among other things). Given The Discourse’s mandate to invest in the communities we serve, my colleague Anita and I were thrilled to offer Trevon a summer internship, so he can continue training with us, and also shadow other local talent.

Born in Malvern, Trevon lived in Jamaica for part of his childhood before moving back to Scarborough with his family at 12. Right now, he lives near Port Union. But no matter where Trevon lives in the future, Scarborough will always be home because it’s where his family and friends are, he says.

Trevon loves the diversity of Scarborough. It’s more representative of Toronto’s multiculturalism than the downtown core, where people seem to assimilate more, he explains: “Speaking from a personal  — West Indian — experience, everyone I know still speaks patois in Scarborough.”

But, Trevon observes, that same diversity can sometimes build walls. “In high school, you have friend groups based on ethnic backgrounds … and sometimes the Caribbean kids [who immigrated to Canada] don’t talk with other kids [of Caribbean background] who are from here. But a lot of those walls are being broken down now,” he adds.

As for working with The Discourse, Trevon says he values journalism that tries to provide a service, rather than just chases ad revenues: “The fact that it’s solution-based and community-driven first — it really appeals to me.”