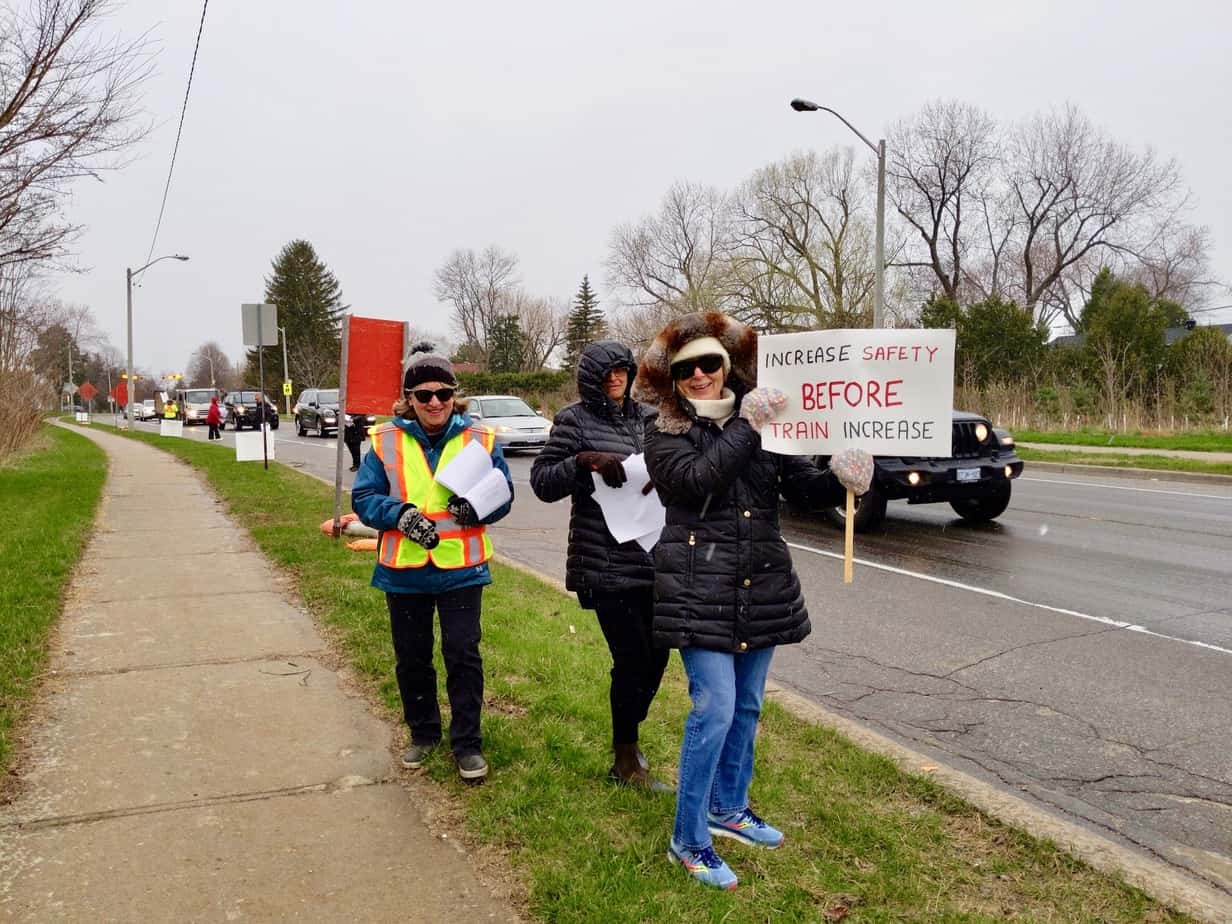 Tell us what Scarborough stories to investigate next

Food, housing affordability, consultation and green spaces are the topics you told us are top of mind. Which topic should I investigate first? Vote in our community poll.
Aparita Bhandari
Support this work. Tell a friend.

As you know, we do journalism a little differently here at The Discourse. We believe our reporting should be driven by what our community members tell us they want to know. This is different from the top-down approach of many traditional newsrooms, where a group of editors decide what news is worth covering in a given community — even if they aren’t connected to or invested in that community.

Over the past few months, I’ve been talking to Scarborough residents about the issues they care most about in their neighbourhoods. My goal was to interview a wide range of people representing the cultural, ethnic, religious and socioeconomic diversity of the suburb’s many communities. In my first round of interviews, I heard your concerns about transit inaccessibility, combating stereotypes, spotlighting the overlooked arts and culture scene, and underemployment. Many of these issues continued to bubble up in our second round of community interviews, along with themes such as housing affordability, green spaces and food.

After analyzing the interview data, my colleague Anita Li and I pulled out four consistent topics that kept coming up in your responses. Now, we want to know which of these topics you’d like us to dig into first. Tell us by participating in our community vote, which is open from now until Thursday, May 9 at 10 a.m. ET. Here are your options:

We’ll be announcing the community vote results in next week’s newsletter. In the meantime, if there are events or activities happening in your neighbourhood that you’d like to me cover, email me your suggestions. Then scroll down further to read about a local demonstration I attended that focused on raising awareness of traffic congestion in Scarborough.

It took a while for Candice Leung to find her community in Scarborough — even though she works as a project coordinator for 8 80 Cities, a nonprofit organization that brings together citizens to create vibrant, healthy and equitable communities. But now that Candice has found a network of people who inspire her locally, she loves her neighbourhood near Lawrence Avenue East and Kennedy Road even more.

“Scarborough is very diverse in terms of race, gender, ethnicity and economics,” she says. “I love that on my street, you have people from all walks of life living together. It’s great to see that in a neighbourhood, that people are able to age into it and start a new life here, as well.”

Candice is particularly interested in learning about the experiences of students and seniors living in Scarborough, including “their community, lifestyle, [and] the barriers they face in college, university or even high school,” the 23-year-old says. “I want to hear more about people who lived here for a long time — why they never left.”

The bitter cold and short spell of hail on Monday afternoon didn’t deter a group of Agincourt Village Community Association members from demonstrating. They stood along the GO Stouffville corridor tracks on Huntingwood Avenue (between Kennedy Road and Midland Avenue), while holding up signs that called for a grade separation — an overpass or underpass — at this location of the route.

“There have been five fatalities here since June 2018,” association president Rhoda Potter said as she passed flyers to car drivers who stopped behind the tracks whenever a GO train went by.

Protesters are concerned for local students who attend the seven schools nearby because the students walk across train tracks to get to their classes. They also complained about the traffic congestion that occurs because GO trains are scheduled to run at 15- or 30-minute intervals.

“Everything north of the 401, we have a couple of underpasses,” said Scarborough-Agincourt city councillor Jim Karygiannis who came to support the protesters. “The first underpass was done on Sheppard back in 2012 to 2014 era, and that was done because they thought the LRT was going to be going through. That underpass finished, and immediately, we started the environmental assessment on Steeles. A few different things were done for Steeles [which is expected to be completed by 2021]. We are looking at elevators, accessibility, the whole nine yards.”