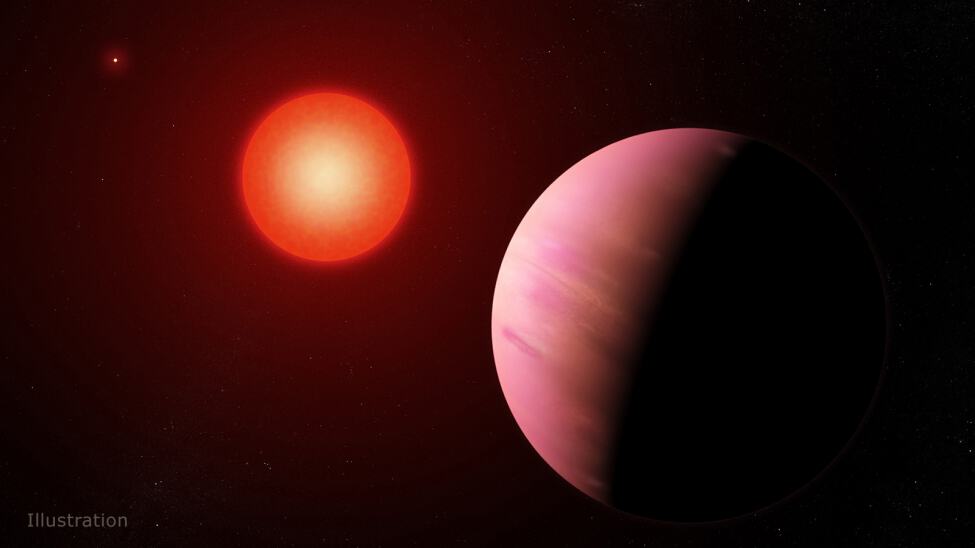 “It took the keen eyes of citizen scientists to make this extremely valuable find,” one grad student says.

A short time ago in a galaxy far, far away, a planet was discovered by people with no professional experience in astronomy.

For real. Citizen scientists have uncovered a planet roughly twice the size of Earth, 226 light-years away in the constellation Taurus.

Earlier this year at the 233rd meeting of the American Astronomical Society in Seattle, Adina Feinstein, a University of Chicago graduate student, said, “it took the keen eyes of citizen scientists to make this extremely valuable find.”

Adina is the lead author of the paper describing the new planet. Her research team needed help so they posted their data on the online platform Zooniverse, which harnesses the power of volunteers to help with all sorts of research projects.

And volunteers are fueling science here in Canada, too. From monitoring the health of creeks and streams, to playing video games to help identify bacteria, to worm watching.

If people can help power science, we’re hoping people can help power journalism too. You can help us identify fake Indigenous art, answer questions about what it’s like to live in Scarborough or Cowichan Valley, and help us fact-check the Trans Mountain consultation process with First Nations along the pipeline route.

Do you want to become a citizen journalist with us? Send us an email and we’ll add you to our roster.

Only a few months ago, new city councils and mayors were sworn in across the country after municipal elections from B.C. to Ontario to the Yukon. Which priorities have stuck around and which ones have perhaps slipped off the agenda since your new governments took office?

In 2014, Vancouver declared itself a City of Reconciliation and committed to prioritizing programs and resources towards promoting Indigenous culture and strengthening relations with Indigenous peoples. But reporter Wawmeesh Hamilton discovered that the new council quietly halved a $2 million fund some say is a key source of funding for its reconciliation projects.

We want to know how your new city councils are shaping up. Tell us what you think of your new decision-makers and the changes they’re introducing in your cities.

Email us and we’ll share some responses in an upcoming newsletter.

Last week we launched Canadian Journalism Innovators, a new journalist-led initiative to accelerate what is working in Canadian media. Here’s what one of our collaborators, Ryan McMahon, founder of the Independent media organization Indian and Cowboy had to say:

“It is undeniable that we are firmly settled into a dark time for traditional news & news media…. We are inspired by our digital comrades and value their commitment to community and story. We’re humbled to walk side by side this group of passionate, driven, and innovative companies.”

“We are particularly grateful to the leadership by Erin Millar and staff at The Discourse for being such an essential voice in the movement to innovate, expand, and build new models and new communities through their work.”

Want to be a citizen journalist? Become a member of The Discourse. As a member, you’ll get to go behind the scenes of our editorial process and make an impact by contributing to our investigations. Sign up here.