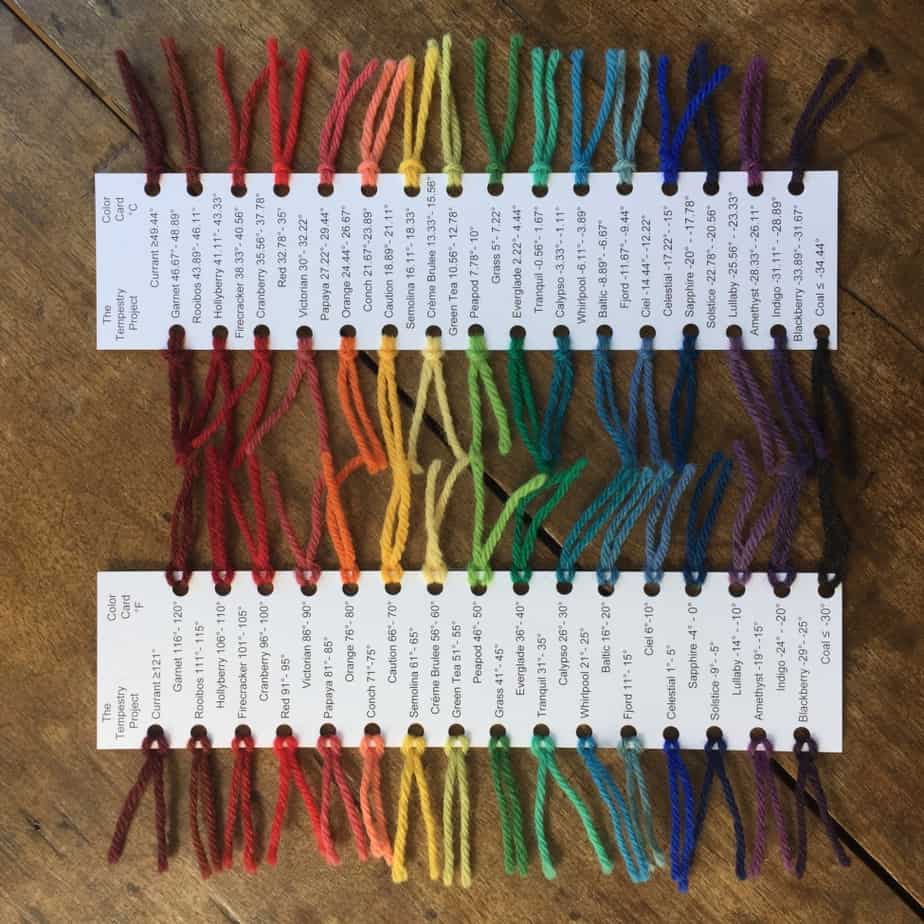 How tapestries of data, family videos and a giant mural are filling gaps

Holding power to account, pointing out gaps in data, making information accessible and revealing truth in service to the public — sounds like journalism right? I’m actually talking about art. Don’t believe me? Here are four projects where art and journalism are intersecting in powerful ways.

Do you have other examples of art and journalism combining forces? Send me an email and I’ll share some in an upcoming newsletter.

Scarborough Discourse published its first video, as part of an ongoing series that shows how the suburb has shaped its community members. First up is this video featuring Malvern native Farley Flex, a music executive best known for being a judge on Canadian Idol.

“When I think of Scarborough, I think of legacy,” Farley says. “It’s so much of a place where people get their start.”

For updates on our upcoming videos and other Scarborough-related news, subscribe to the weekly newsletter.

Canada is in the top 20 countries in the world for press freedom but it still has a long way to go. Last week, we asked you if you think democracy is under attack in Canada. Thanks for writing in and sharing such passionate responses. Here’s what some of you had to say.

“Why yes, I do believe the above. Corporations control the government through lobby groups, bribes and, I suspect, threats. AND: they control all the major media outlets. It’s been like this for years. This is old news regurgitated because the corporations are also adept at lying, in such a way that we all believe it’s the truth. We need to keep writing and talking about it until enough of us WAKE UP.” — Nancy

“Something I have witnessed personally in the media is that there is still some reluctance to call out some behaviours by politicians and other invested, interest-motivated individuals. I think this is mostly due to a lack of time journalists have on any one issue.” — Trisha