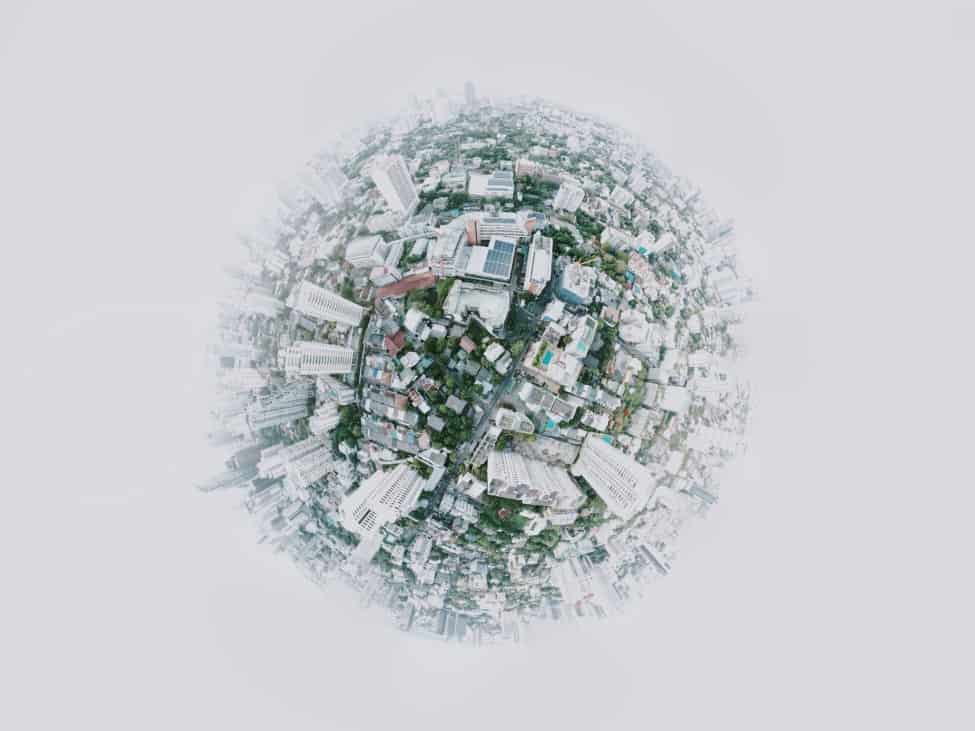 Why The Discourse is going local

We imagine growing into a network of reporters across Canada, who’ll report alongside communities typically left out of mainstream public and political dialogue.

It’s been five months since we launched The Discourse, our new website and membership program. Since then, we’ve been asking you — our audience and members — to tell us why you joined us on this journey and what we can do better.

For the last several weeks, we’ve been analyzing everything you told us through your survey responses, the messages you sent us via email and social media, data describing how you engage with our content and interviews with some of you.

We heard you loud and clear — and your message surprised us. Most of you said you’re not drawn to The Discourse because you value our deep coverage of one specific issue, be it reconciliation or child welfare or sustainable development. Rather, you support The Discourse because you value our approach to journalism, and you want to see that approach applied to a wide variety of issues.

As a startup, we’re constantly listening, learning and shifting our approach in an effort to figure out how we can provide value. What you told us caused us to ask ourselves some pretty big questions. The result? We’re winding down our beats (reporters dedicated to reporting on a specific topic over the long haul), and doubling down on the two principles you care about most, by evolving our model to directly serve specific communities.

What does that actually mean? Take reporter Wawmeesh Hamilton as an example. For the past two years, Wawmeesh has centred his reporting on the broad topic of reconciliation and Indigenous issues. Now, his coverage will focus on urban Indigenous people in Vancouver’s Lower Mainland. He’ll start by listening, then spend two weeks interviewing urban Indigenous people of all ages about what they care about, what concerns them and what stories The Discourse should tell. Read Wawmeesh’s newsletter to hear from him about why the end of the reconciliation beat is actually an act of reconciliation.

Being directly responsive to our communities is the second part of The Discourse’s evolution; rather than us, the journalists, choosing which stories to dig into, we’ll ask you to tell us what topics we should be covering. Then we’ll report back what we hear to you for a vote that’ll direct our work.

The Discourse team imagines growing into a network of reporters across Canada, who’ll report alongside communities typically left out of mainstream public and political dialogue. We’ll start small and go where there’s demand for a new approach to journalism. (We’re currently hiring a reporter in Scarborough, a community in the Greater Toronto Area, after people there told us that media aren’t representing them.) This network will collaborate on deep coverage of topics surfaced from the communities themselves.

As it turns out, there’s overlap between the issues that matter to people in Scarborough and East Vancouver. People in both places care about housing affordability, health care, transportation and local democracy. What’s more, there are solutions being forged in these communities that are relevant across Canada — and we want to share that community knowledge broadly. The Discourse’s editorial agenda will be set by our community, including you, after which our entire reporting team will mobilize around digging deep into the topic you care about most, providing data analysis, investigative reporting and solutions journalism. Then we’ll switch to the next topic that you tell us is the most important.

Why the shift towards embedding our journalists in a specific community, rather than assigning them to a specific topic? With the closure of so many media outlets across Canada in the past decade, there are huge parts of the country without local reporting. Most of Canada’s in-depth journalism is now being produced from a handful of urban centres, which means millions of Canadians aren’t getting in-depth coverage about their own communities. Plus, those of us in communities that do have in-depth journalism aren’thearing nuanced stories from the rest of Canada.

We want to change that. But we can only do it with your input. So, keep talking to us: What do you think of our change in strategy? What communities should we go to next? What topics do you want our team to dig into?

As always, you can tell us we’re on the right track by signing up for a monthly membership. Members of The Discourse get to go behind the scenes of our editorial process, and make an impact by contributing to our investigations.

In a rural neighbourhood just outside of Duncan, B.C., a two-year fight between residents and a racetrack has led to a lawsuit, allegations of local government mismanagement and, for some, a belief that local media has been bought out by advertisers. Read local news fellow Jacqueline Ronson’s investigation into the Vancouver Island Motorsport Circuit, then head over to The Discourse’s Cowichan Valley channel for more of her journalism.

We’re thrilled to announce that The Discourse is a 2018 Online Journalism Awards finalist in the Feature, Small Newsroom category for our #FirstNationsHousing investigation! Check out all of our nominated coverage, including this comic explainer that looks at the challenges of finding housing on reserves, this video debunking the myth that Indigenous communities don’t pay for their homes, this interactive timeline that breaks down how a federal fund failed to finance much-needed housing on reserves and this in-depth article about why the Canadian government is negotiating to return housing jurisdiction to First Nations in B.C.

In our last newsletter, Director of Communities Anita Li shared The Discourse’s Community Guidelines for productive discussion, and asked how you set healthy boundaries in conversation. Where do you draw the line?

One of our followers on Facebook gave her take, which you can read above. Then check out the rest of the thread here. Anita would love to hear your thoughts, so please send her a message in The Discourse’s Communities channel.