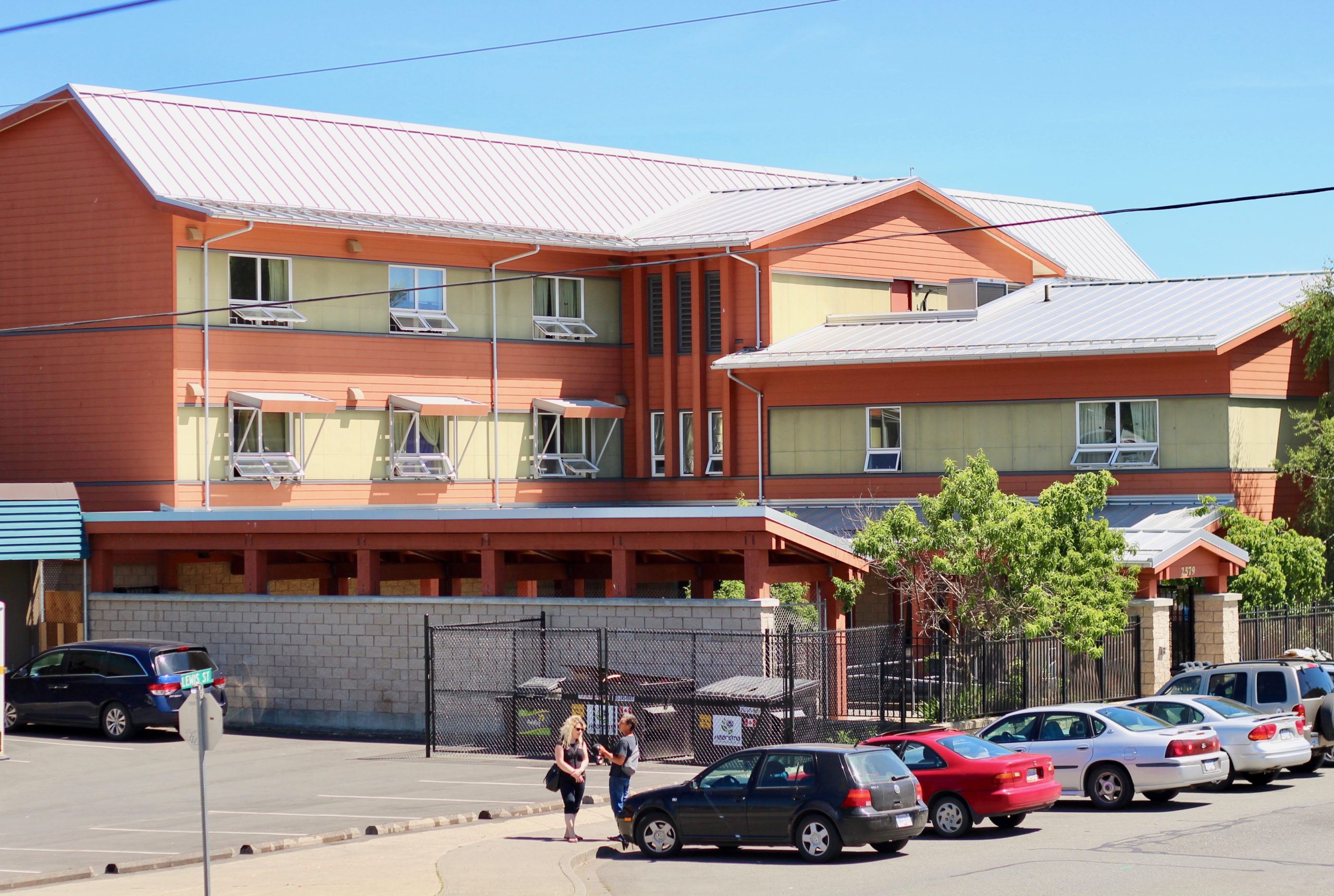 The provincial division will work with the local Cowichan Valley branch on improving its housing programs and oversight.
David Minkow
Support this work. Tell a friend.

The British Columbia division of the Canadian Mental Health Association (CMHA) found significant problems with housing practices and policies at its Cowichan Valley branch, according to a report released Tuesday.

The provincial division has placed the local branch on probation for one year, following an independent investigation into alleged misconduct and mismanagement at the branch.

The CMHA Cowichan Valley branch, which has been in operation since 1992, provides mental health and substance use services for adults, children and youth. These include BikeWorks, the Overdose Prevention Site, the Open Door youth services centre, the Warmland House shelter, a transitional housing program and more. Concerns in the report relate to the housing program as well as management and oversight of the branch.

“There have been some identified issues of concern that warrant attention,” says Jonny Morris, CEO of CMHA BC, in an interview with The Discourse Cowichan. CMHA BC will work with the local branch to make improvements over the coming year.

What the investigation found

In November and December 2019, three separate complaints were made about the Cowichan Valley branch, according to the report.

One complaint alleged “discriminatory and unfair treatment” of a tenant. Another was made by an unnamed former board member who “alleged unfair treatment and a failure to engage in a respectful resolution process.” The third complaint expressed “general concerns about mismanagement at the branch.”

The branch forwarded the complaints to the CMHA BC, which hired Victoria lawyer Joanna Gislason to lead an external investigation, Morris says. The investigation began on March 2 and was completed about three weeks ago. During that time, Gislason interviewed 28 people and reviewed the Cowichan branch’s records and information.

The investigation found “inappropriate” conduct by two staff members towards a tenant and an advocate, and that the branch’s “housing policies and practices undermined and interfered with” the security of the tenant, according to the report.

The investigation found the branch to be doing good work overall in delivering services to people in need. However, the report says, “there are important improvements and actions needed going forward to improve the service the branch provides, ensure greater fairness, and make more transparent the policies and procedures around the work that is already being done.”

The investigation found no concerns with how the branch spends and accounts for funds. The report, however, recommends “greater transparency” and better communication with funders and community stakeholders.

What will be done?

Some recommendations in the report are specific to the local CMHA board of directors. These include “governance training, the development of clearer guidelines and structures to facilitate board oversight, and clearer communication between the branch’s senior staff and the board.”

It’s important to ensure “the board is strong and the board is connected to the vision and the mission of what the branch should achieve,” Morris says.

In addition, the report calls on the Cowichan Valley branch to take immediate action to “develop clear written policies and procedures, train board and staff in conflict resolution, and engage in organization-wide training focused on a meaningful commitment to Indigenous reconciliation, including training on cultural safety, humility, and trauma-informed care.”

One year to get it right

During the one-year probation, the BC division of the CMHA will oversee the Cowichan branch’s plan and implementation of all of the report’s recommendations to improve “accountability, transparency, and service delivery,” Morris says. If the recommendations are not satisfactorily implemented, the local branch will lose its association with the CMHA.

“Our driving principle as a charity is to really make sure that British Columbians have access to mental health services when and where they need them. And to do that in a way that’s as transparent and as evidence-based and as caring as possible,” Morris says. “And that’s what we will strive to support the branch to do going forward over the course of this next year.”

Provincial oversight will help minimize any disruption to local services, Morris says. He explains this is especially important given the two public health emergencies – the opioid overdose crisis and the COVID-19 pandemic – impacting the community.

“The absolute imperative here is for us to get this right, to figure out how to move forward from the issues that we’ve identified in this report, and to make sure mental health and substance use care is provided in the best way possible,” Morris says.

The Discourse Cowichan has requested interviews with representatives of CMHA Cowichan Valley to address the concerns in the report and the plan to make improvements. Cathy Schmidt, CMHA Cowichan Valley board president, said in an email last week that the B.C. division would handle all media inquiries, and did not respond to more recent requests.

Housing manager David Mitchell said in a text message that he will be available for an interview next week, when he has “a clear picture of everything.”

Morris, with CMHA BC, would not confirm if the investigation has resulted in changes to the employment or status of any staff or directors.

The Discourse Cowichan is interested in hearing from people with direct knowledge of the complaints outlined in the report and the investigation that followed. If you have information to share, please get in touch.