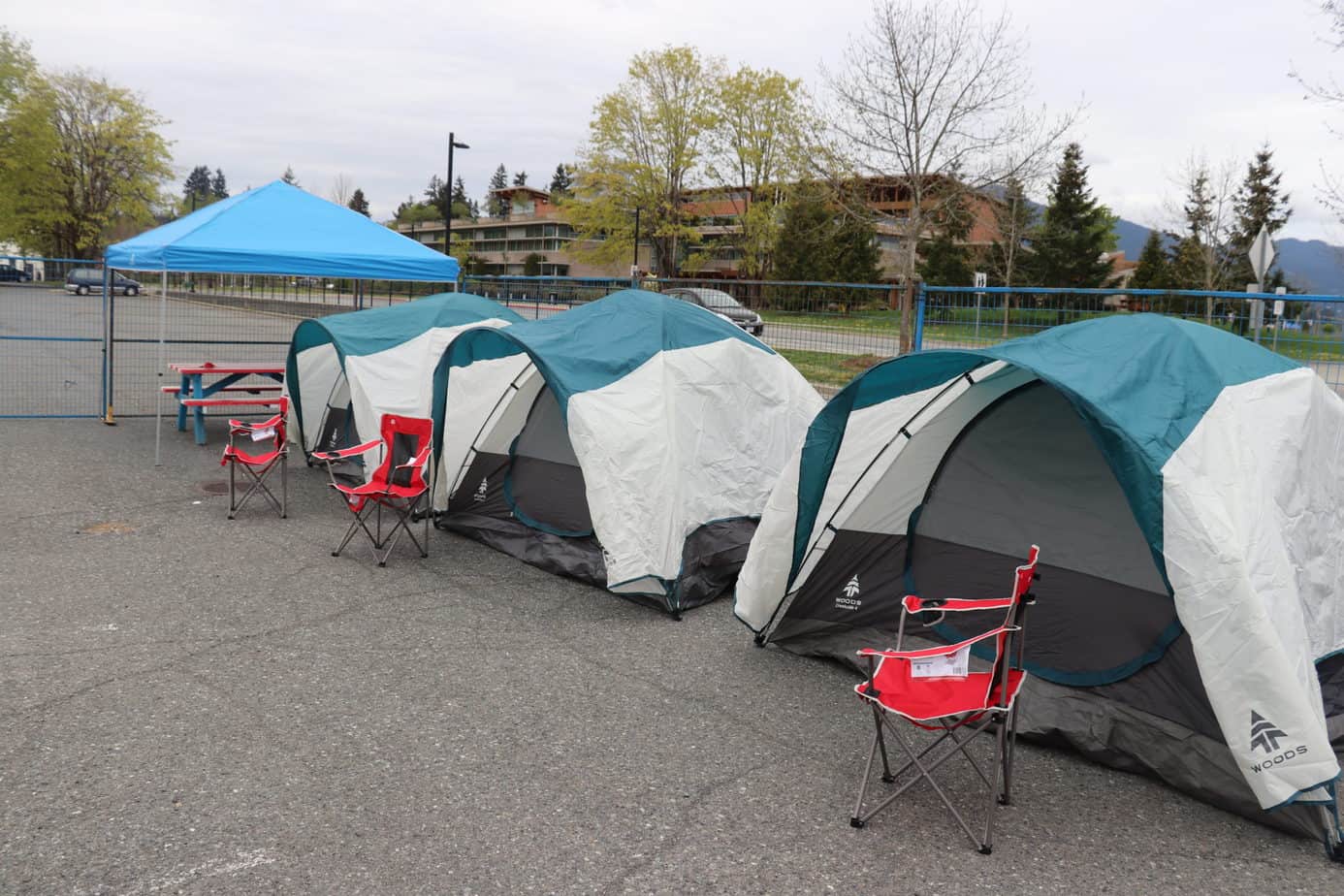 COVID 19: What’s the plan for people without homes?

I spoke with John Horn, with the Cowichan Housing Association, about the plan to shelter people experiencing homelessness through a pandemic.
Jacqueline Ronson
Support this work. Tell a friend.

This article is from the Curious in Cowichan newsletter. Sign up to get stories like this in your inbox.

The Discourse Cowichan has closely followed the impacts of the COVID-19 pandemic on vulnerable people. You’ve told us that homelessness is a major community concern. Closures and service reductions are already hurting people on the streets.

The Cowichan Women Against Violence Society recently closed down its women’s night shelter because of staffing issues. Late last week, staff began setting up a tenting site for eight women in the Cowichan Community Centre parking lot. Clients are expected to move in early this week. (Reporter David Minkow is following that story; expect an update this week.)

More sanctioned tenting sites are expected soon. The COVID-19 Cowichan Task Force for Vulnerable Populations announced last week that it hopes to shelter people in multiple tenting sites. They are currently waiting on funding approval from BC Housing, expected this week. I spoke with John Horn, who is leading the task force on behalf of the Cowichan Housing Association, about the plan.

Horn explains that the plan is to set up seven tenting sites with 10-to-12 residents in each location. “We’re calling them family clusters,” he says. The plan is to have sites in Chemainus and Ladysmith, where people in need have been identified, in addition to sites in the Duncan core. Sites will have tents, washrooms and hand-washing stations.

The task force is also working with Island Health on a plan to isolate and support people who have symptoms or test positive for COVID-19, Horn says.

The news release suggests that the plan was adjusted because of issues with staffing. What happened?

Horn tells me that, initially, the task force had been looking at the possibility of sheltering people indoors, for example, in closed community centres. But local service providers said it would not be possible to supervise those sites. “They were really clear: We don’t have the skilled bodies to do that. And we aren’t going to be able to find them overnight.”

How will you staff or supervise the outdoor tenting sites?

The tenting sites won’t be staffed around the clock, Horn explains. Instead, various outreach workers will travel between the sites to check on people through the day. That will include social workers, health-care support and food delivery. There will also be maintenance and cleaning crews coming through. “We want the sites to be well maintained,” Horn says.

The plan is to put up fencing around the sites, to help control access, Horn says. And security staff will patrol the tenting sites through the evenings and nightimes.

Horn says the task force has asked for feedback on the plan from those who would live at the sites. Some are enthusiastic, and some have expressed concerns. They don’t want to feel like they are being herded into camps, he says. But there’s no intention to control access — residents are free to come and go. Though, they will be expected, like the rest of us, to avoid unnecessary trips.

I imagine the idea of tenting sites popping up around Cowichan will cause some public concern. What would you say to people who are worried about it?

“We’re cognizant of that,” Horn tells me. The task force is working with service providers to identify people who will be able to have success in that environment. “One of the criteria is that they’re going to be able to manage themselves, in that kind of setting, and not be a disruption to the neighbourhood,” he says. “This is not an open call to every homeless individual in the Cowichan Valley. It’s going to be carefully selected.”

The task force hopes that keeping numbers small will minimize issues. “Our goal is to have really controlled who lives on the site. And it’s these 12 folks, and it’s their site. And they’re given a fair degree of empowerment to say, ‘This is our temporary home.’”

The plan is also to establish rules and a culture of respect within the family clusters. “There will be a pretty clear set of rules of how people are expected to behave on the site,” Horn says. “If we do all of those things, and we keep them small and we keep them supported and we pick the right people, we think we can make these work.”

The hope is that, through this process, service providers get to better know what people need in terms of housing and support, Horn says. In an ideal world, these family clusters will build a sense of community. Then, there may be a way to transition those communities to more permanent housing. “That would be our ultimate goal, and I’m hoping we can find a way to do that.”

How can people help?