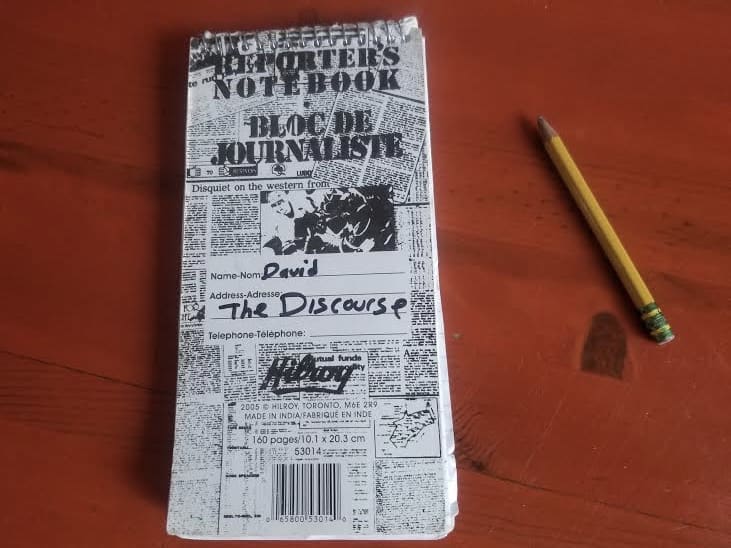 Cannabis? Life on the streets? Elder care? What should I tackle next?

Here’s your chance to vote on the topic you’d like me to dig into first.

UPDATE Jan. 14, 2020: Voting is now closed. And the winner is, “Life on the streets.” Thanks for your input. If you have suggestions for our reporting on this issue, email me.

One of the things I appreciate most about reporting stories for The Discourse Cowichan is that the work is community-powered. Our readers get to have a say in which topics we cover.

Over the next few months, my reporting will focus on how Cowichan is growing and changing as part of our New in Town series. And I’d like to know which issue you want me to tackle first. We have narrowed down the many great suggestions received from readers to the following three topics. Please cast your vote, at the bottom of this page, by Tuesday morning, Jan. 14, at 9 a.m. Then I will get cracking on the topic that receives the most votes.

Weed has long been a popular cash crop in Cowichan, employing many local residents at operations both large and small. In fact, we have heard that it might even be the biggest industry in the region, but we won’t know for sure until we investigate, as the true story of Cowichan’s cannabis economy has yet to be told. How is legalization working out so far locally for growers, retailers, investors and consumers? In Cowichan, how big is the cannabis business and how much of it is still underground? How is the growing local cannabis industry impacting our environment, food security, public health and safety?

Growing concerns with homelessness and public safety in Duncan

The Christmas Eve homicides of Nellie Williams and Fran Shurie in downtown Duncan tragically shine a spotlight on the growing concerns of homelessness, crime and drug use. Why have these issues become more prominent locally in recent years? Who are the local residents entrenched in life on the streets? What are the public misconceptions about these people? How are local law enforcement, health officials, businesses and community groups responding and which proposed solutions seem most promising?

Cowichan’s population is rapidly aging, with the number of residents 85 and older projected to triple between 2017 and 2050. One of the health outcomes associated with an aging population is an increase in the number of people who suffer from various forms of dementia, including Alzheimers. The number of Canadians living with dementia is expected to almost double over the next 15 years. How are individuals coping with the life-changing condition of dementia as well as the stigma around it? Other elder care topics to investigate include nursing homes, hospice care, medical assistance in dying, and elder abuse. How are these issues impacting local families, caregivers and the overall community? How prepared is the local health care system to serve the health needs of our elders?

Thanks for your input! I’ll announce the winner on Jan. 14.