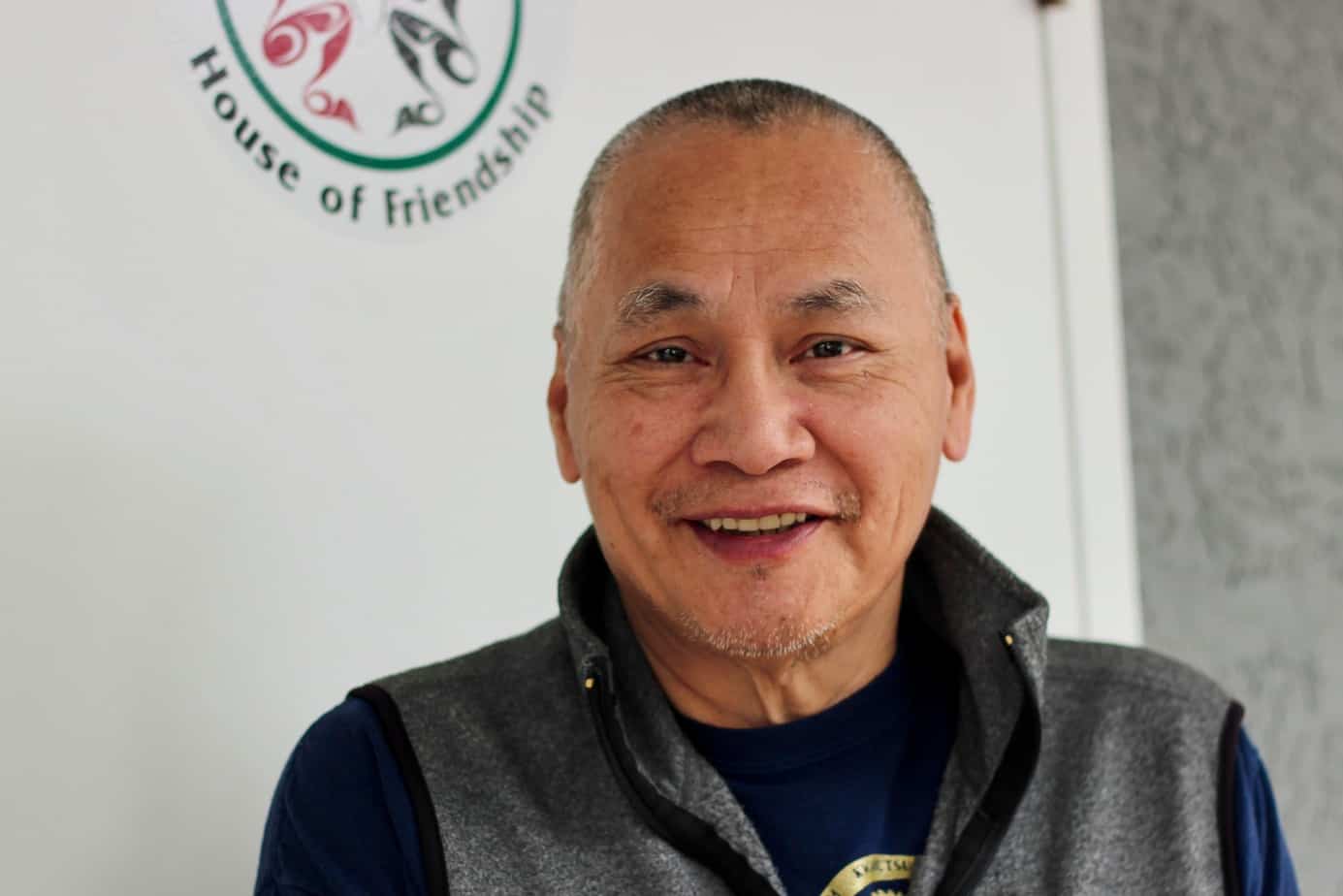 When it comes to homelessness, we all need to step up

A homelessness outreach worker at Duncan’s Hiiye'yu Lelum (House of Friendship) shares his thoughts on a path forward.
Jacqueline Ronson
Support this work. Tell a friend.

Earlier this week I met William Jack, a homelessness outreach worker at Hiiye’yu Lelum (House of Friendship) in Duncan. “William Jack” was the name given to him at birth, and his grandmother later gifted him the Hul’q’umi’num’ name, Tse’hwu’uts’stun. It translates loosely to “I am the last light you see before darkness sets upon you,” he says.

“My grandmother had a gift, and she left it with me, and she showed me the skill of using this gift,” says Tse’hwu’uts’stun. “What my grandma saw in my eyes is that I love to help.”

“Outreach worker” is Tse’hwu’uts’stun’s official title, but he prefers to think of himself as a true friend. And he’ll tell his friends, “I’m not going to lie to you. I’m going to tell you straight out: these are things I see that are in you. These are some of the things that you need to work on. You have to come to realize, the only person that can help you is you. And all I’m here for, is to echo the words of our elders.”

The Quw’utsun people of Cowichan Tribes, and neighbouring First Nations, are still suffering from the breakdown of families and the ongoing effects of residential schools, Tse’hwu’uts’stun says. The people he works with, who come in the mornings for breakfast and maybe to do laundry or take a shower, are often stuck in trauma from things that have happened to them in their lives, he says. “A lot of people that come in have already shut down, closed the doors. And through the culture teachings, I hope that I can create a wedge in those doors and let some fresh air in, give it life, so that they can talk about it and move from that point of time.”

We can’t be well as a society while parts of the whole are suffering, he says. People want to dismiss the suffering of others as not their problem, but it’s not so easy. “Some people refer to it as a cancer to society. ‘Well, we’ll just cut it off.’ Well you can’t cut it out, you can’t put yourself on the operating table.”

“If we’re not all well, we cannot move forward. We can’t move forward as a family, as an individual, or as a society,” he says. “How do I get that message out there that each and every one of us that wants a better community, everyone needs to step forward and contribute to this?”

Want to hear more of Tse’hwu’uts’stun’s wisdom, and the way forward he sees to a healthier future? Stay tuned. I’ll be publishing a bigger story on housing and homelessness in the Cowichan Valley in the coming weeks.

In case you missed it

Earlier this week, we published a story about Car 60, a program that pairs up an RCMP officer with a nurse to provide outreach support to people with mental health or substance use issues in Duncan and North Cowichan. “They went above and beyond in helping people. They really cared,” Dan Franklin told me of his experience with the program. I hope you’ll give the full story a read, pass it on and let me know what you think.

I’m throwing a party! Next week, The Discourse is launching a campaign to ask you, our community members, to become monthly supporters of our journalism. Join me in celebrating The Cowichan Discourse at Red Arrow Brewing, on Thursday, May 23, 6:30-9:30 p.m. It will be a chance to celebrate everything we’ve created, together, and raise a glass to what could be possible with your support. For those who want to show some love, we’ll have a video and photo booth set up where you can share words of support. Admission is free, food and beverages will be available for purchase. Let us know you’re coming on Facebook, or just pop by! Can’t wait to see you there. 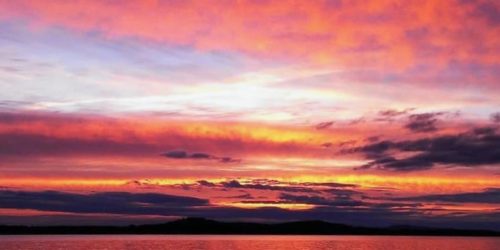 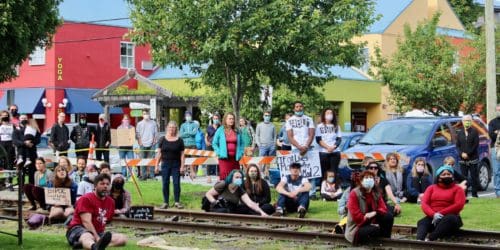