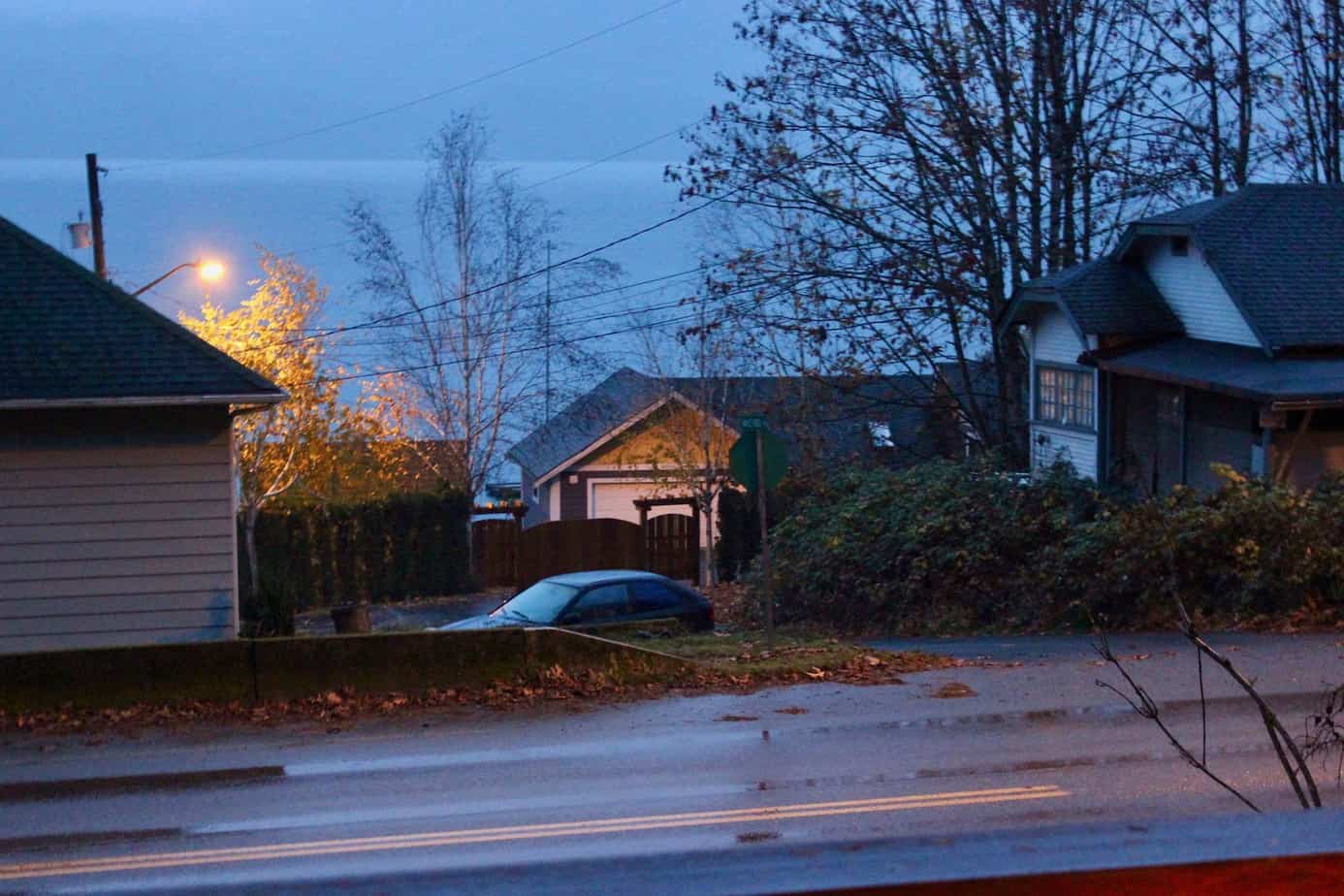 Words for a community in mourning

Is it just me, or does the air in the Cowichan Valley feel heavier this week?

The nights are coming sooner and the crisp sunny fall weather has turned again to rain.

But it’s more than that. Sunday was Remembrance Day, when we reflect on the atrocities of war. The day before that, a young man named Chris Bloomfield died after police shot him during an attempted arrest at the Cedar Creek Mobile Home Park in Mill Bay.

I can’t know or be the judge of whether the use of deadly force was necessary. (An investigation by the Independent Investigations Office of BC is ongoing.) The RCMP alleges that Bloomfield advanced on police with an “edged weapon” and the officers attempted but failed to stop him with a taser before shooting their guns. I do know that the loss leaves a hole in the heart of many who knew Chris, who remember him as a gentle soul.

I also believe that there’s little to be gained by painting this tragedy in black and white. Judging by some of the Facebook comments, there are a few who feel the need to pick a side: either Chris is the “bad guy,” or the cops are. It can be true at the same time that Chris did not deserve to die, and that the officers did not want to kill him.

I hope that individual actions and system protocols will be reviewed with an eye towards preventing future deaths, and that cops will be given a better set of tools to de-escalate confrontations. I hope that people can think twice before saying “the cops are victims, too,” especially to those who are grieving Chris’s death, who need space to vent their legitimate anger and do not need the extra burden of defending their now-defenceless friend.

My wish for our community is that we come together in times of darkness instead of drawing lines in the sand. I look to the example of Longevity John Falkner, who extended an open invitation to an impromptu potluck gathering and dance party at the Duncan Showroom on Sunday in response to a felt need for communion.

Speaking of gathering, you’re all invited to our first official snacks and conversation from 6 to 8 p.m. on Nov. 15 at Collective Space, 166 Station St. in Duncan. We’ll be talking about how journalists can do a better job serving the Cowichan Valley, getting to know each other, and hopefully having a little fun while we’re at it. Hope you can pop by!

Like so many of us, Leela Hamilton says what she loves most about the Cowichan Valley is access to nature. “Today I hiked Tzouhalem and that’s amazing—just drive 10 minutes from my house and I’m hiking a mountain,” she said when we met over coffee last month. “It’s this awesome little community where there’s tons of green space where you can still go for hikes, you can be out in nature. I think essentially it’s kind of why I ended back up here, from the city.”

Leela is the manager at the Duncan Garage Cafe & Bakery, and earlier this year she led a successful fundraiser to paint a rainbow crosswalk outside that space in support of the LGBTQ community. The crosswalk has since been defaced with skid marks, but she says she harbours no anger towards those responsible. “I feel sorry for those people, mostly. Obviously, they have some issues in their own lives that they don’t know how to deal with, and that’s how they’re dealing with it. I feel sorry for them, and I hope that they can get better.”

She says that, growing up in Lake Cowichan, there was a real hatred of outsiders. But that’s not something she encounters anymore, certainly not in her own social circle. “Everybody’s really friendly.”

This is from the Cowichan Valley weekly newsletter. Make sure you subscribe here. 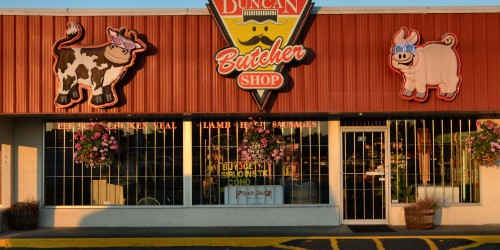 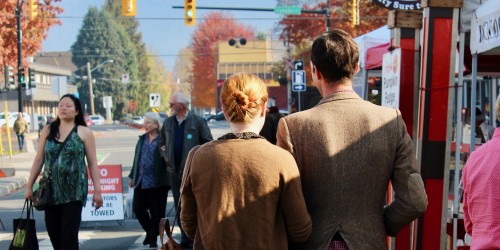