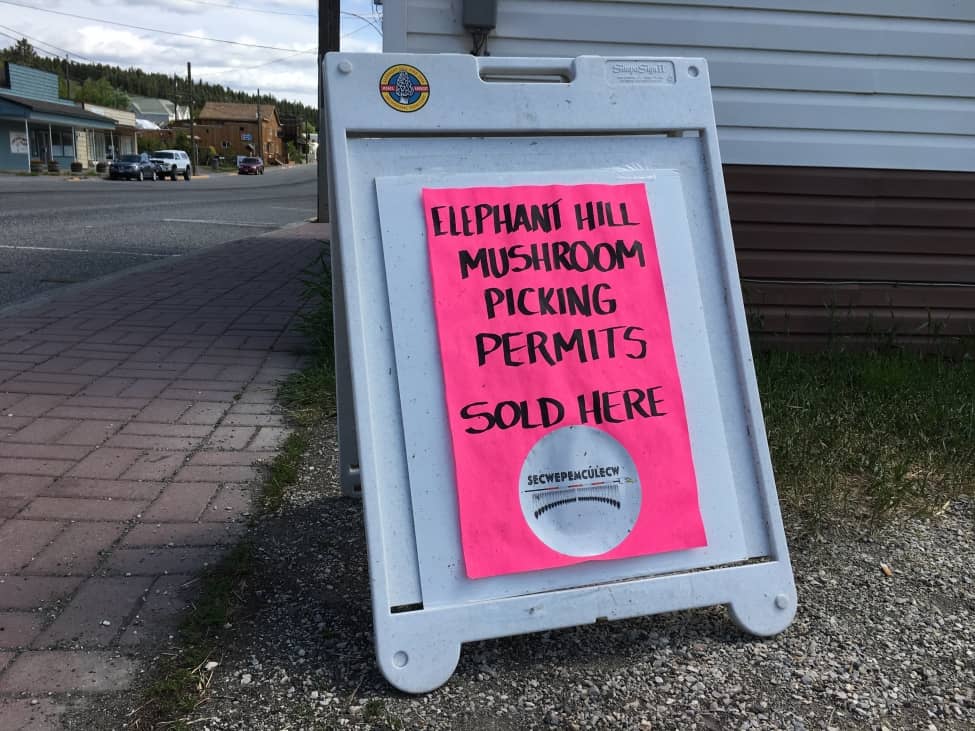 A sign advertises the sale of morel mushroom permits in Secwepemc territory, near Clinton, B.C., close to the site of the 2017 Elephant Hill wildfire.
Lauren Kaljur/The Discourse

Newsletter: On forest, fire and fungi 🔥

Why do one of the world’s most prized fungi, morels, love fire? Your burning morel mushroom questions, answered.

Produce journalism that's informed by and accountable to you.

I just got back from western Secwepemc territory, an area hit by some of B.C.’s worst wildfires of 2017. I was sent to report on Indigenous consultation for the Trans Mountain pipeline. But as we drove alongside land covered with black, fallen trees, I thought of people like Angie Thorne and her father, Leslie Edwards, of Ashcroft First Nation, who are still living in motels after losing their home last summer.

Given the ongoing struggle to recover, nearby towns like Clinton, B.C., and it’s 600 residents, seemed more bustling than what I would expect. That’s when I saw the sign for morel mushroom permits, a funky looking little mushroom known for its treasured taste.

What does wildfire have to do with these fungi? Let me explain:

What else do you want to know about wildfires? What should the next Fire Break be about? Drop me a note by email or on my environment channel, found here. Facebookand Twitter work, too.