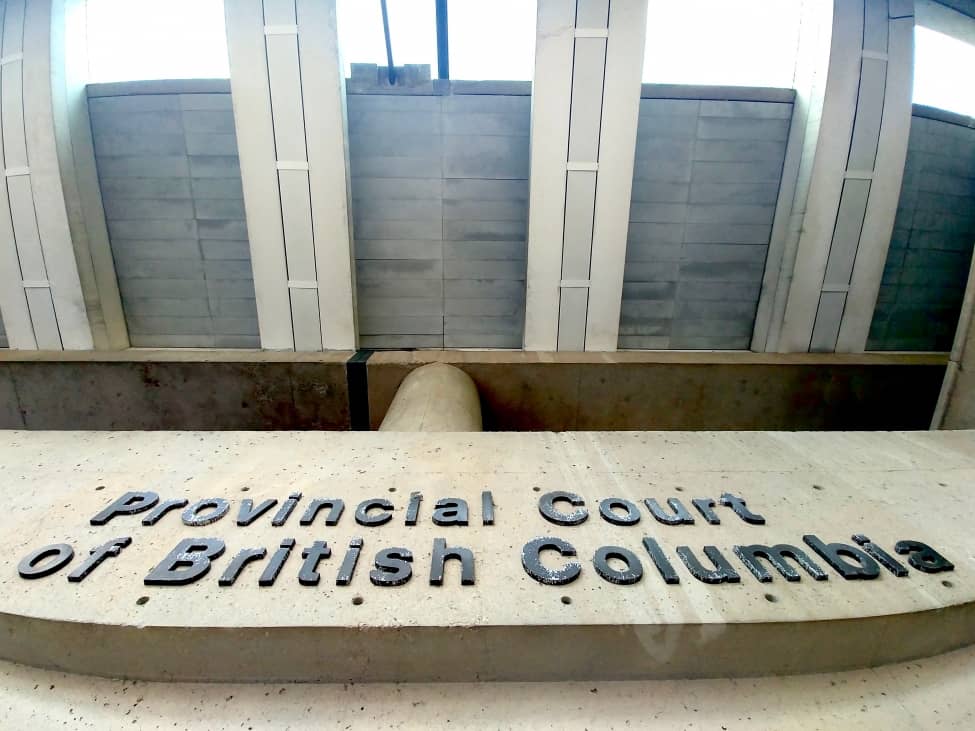 Justine’s child-protection trial began in March 2018, continued in June and is now scheduled to resume in October 2018. Brielle Morgan/The Discourse

Eleven days into an intense child-protection trial, Judge Lyndsay Smith paused the proceedings to ask the Ministry of Children and Family Development exactly why it’s pushing to permanently remove four children from their mother’s care.

The trial, which has been unfolding in fits and spurts since March 2018, concerns an Indigenous woman named “Justine” and her daughters (whose real names we’re withholding to protect the children’s identities). Social workers removed the girls in August 2016 and placed them in three different foster homes. Now the ministry’s asking a B.C. Provincial Court judge to make an order that will place these girls in the government’s care permanently.

But after hearing from six of the ministry’s witnesses, Judge Smith was still trying to make sense of the government’s case.

Is the ministry suggesting that Justine should lose her kids because she challenges the social workers, and allegedly scares her children by questioning them about their foster placements and examining them for scars and bruises, she asked.

If Justine weren’t experiencing the “huge emotional distress” that often results from having your kids removed, what kind of parent would she be, the judge asked.

“I’m trying to sort of figure out what the protection issues are.”
Judge Lyndsay Smith

“History of violence in the home. Leaving children with inappropriate caregivers,” Gray began.

Plus, the evidence shows that Justine’s children have special needs, Gray argued, and according to an assessment done by a psychologist, Justine can’t meet those needs.

“She’s unwilling to respond to anything suggested by social workers or professionals,” Gray told the judge. “She says repeatedly, ‘I’m going to do whatever I want to do with my kids and you can’t tell me what to do.’”

One of the ministry’s witnesses, a senior manager at Vancouver Aboriginal Child and Family Services Society, had testified that Justine became “very angry” when told in September 2017 that her visits with her daughters were going to be reduced.

“It was difficult to encourage her to stop yelling, so that we could continue the discussion,” Kathryn Priest-Peries told the court. And others at the table were yelling, too, she said.

“[Justine’s] mother became extremely upset,” Priest-Peries told the court. “[She] pounded the table and said, ‘Do you want me to hit you?’”

The judge interrupted Priest-Peries’ testimony and asked her to step outside the courtroom. Turning to Gray, she asked: are you saying that if a mother can’t or won’t work with social workers then “she’s incapable of parenting the kids”?

“Well, I would loathe the thought that it would be phrased that way,” Gray replied. “The importance here is that this mother cannot avail herself of any services if she is not able to learn ways to address what is contributing to her inability to parent.”

“[This case is] about this parent’s ability to work with supports, access resources and address her own trauma and issues,” Gray continued.

The judge pointed out that one of Gray’s witnesses, an experienced child-protection social worker, described Justine as “a really good mom at times.”

Gray didn’t dispute this. She said no one’s arguing that this mother and these children don’t love each other, but this doesn’t mean that their situation is healthy.

The judge has yet to reach a decision in this case. The trial is now adjourned and is scheduled to resume on Oct. 2, 2018. For now, the children will remain in foster care.

If you’d like to read more of the exchange between Susie Gray and Judge Lyndsay Smith in Vancouver’s Robson Square courthouse on June 21, 2018, here’s a transcript.

This piece was edited and fact-checked by Robin Perelle. The Discourse’s executive editor is Rachel Nixon.