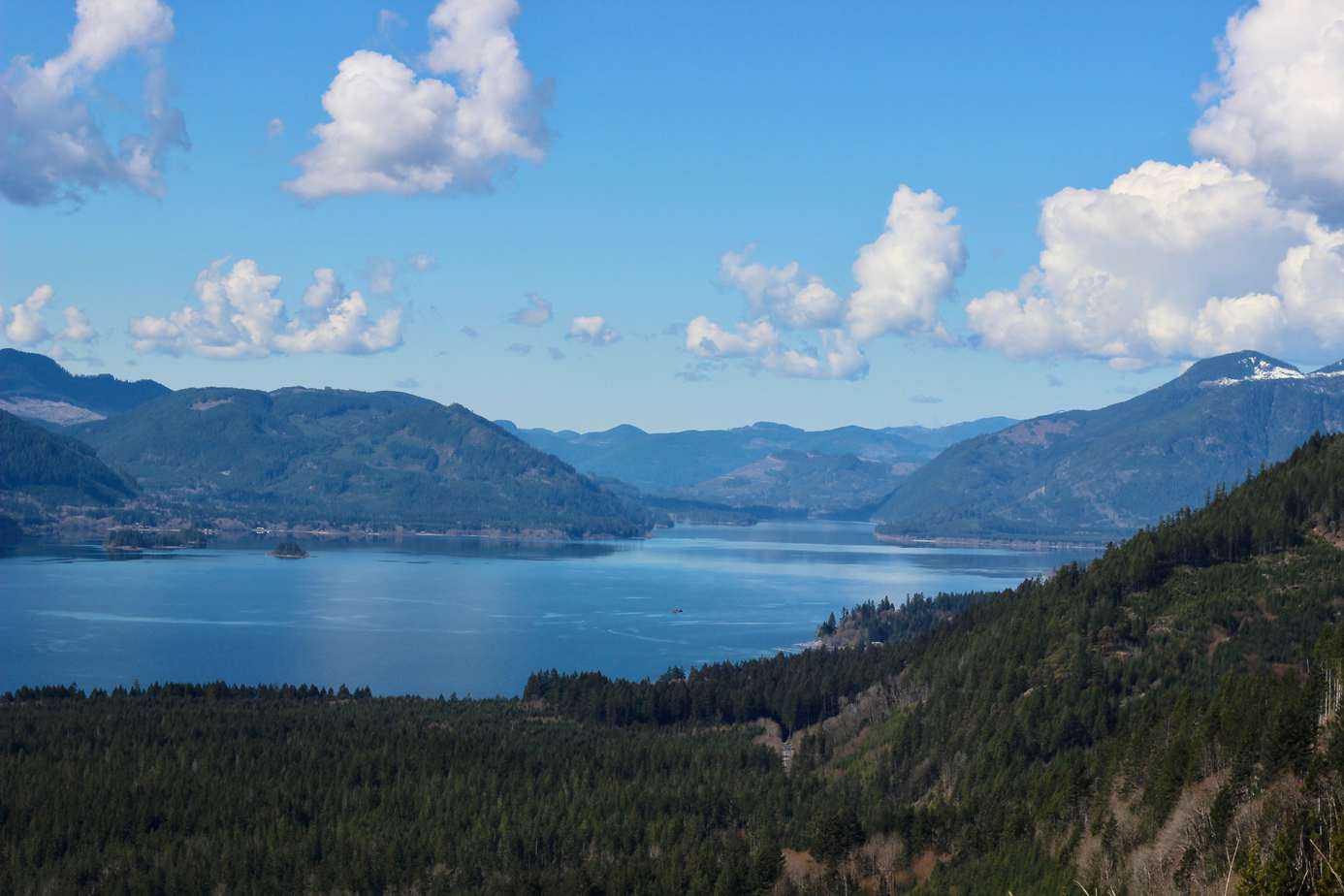 Cowichan Lake water levels in March of this year were as low as they normally are in August. Jacqueline Ronson/The Discourse
Cowichan Valley

Last week, the councils of the City of Duncan and the Municipality of North Cowichan each passed resolutions to declare a climate emergency. They commit to taking specific actions to reduce carbon emissions and mitigate climate change impacts.

On Tuesday, the Town of Lake Cowichan hosted a public meeting with representatives of Paper Excellence Canada (owners of the Catalyst paper mill in Crofton). They came together because Paper Excellence plans to pump water out of Cowichan Lake and into the river this summer. If they don’t, the river will run dry. Pumping the water out will lower the lake level, which will interfere with the intake of the town’s water supply. To make sure the town gets the water it needs into its system, the company plans to use a siphon.

This is all related. The main reason that there isn’t enough water in Cowichan Lake this year is climate change. In recent years, compared to the 1960s, there has been a third less water coming into the Cowichan Lake in the spring and summer months. This means that the weir, built in 1957 to capture water during the rainy season and release it throughout the drier summer months, can’t do its job. It’s no longer able to consistently hold back enough water to maintain enough flow in the river to support a healthy ecosystem for fish and other life. In five of the past six summers, river flows have dropped below what the province mandates to be ecologically acceptable minimum flows.

Is it an emergency? A lot of ink has been spilled debating whether calling climate change an emergency is appropriate or alarmist, helpful or hurtful. The Guardian newspaper recently advised its journalists to stop using the term “climate change” and start using “climate emergency, crisis or breakdown.” CBC took a softer approach, updating its language guidelines to say that using “climate emergency” or “climate crisis” instead of “climate change” might be ok, with the caution that those terms might “carry a whiff of advocacy” in some political coverage.

North Cowichan Mayor Al Siebring voted against declaring a climate emergency at last week’s council meeting. In a Facebook post, he explained that he supports action on the issue, but “without much of the ‘emergency declaration’ noise that’s increasingly being attached to this.” Maybe he’s got a point. Maybe too many people turn away from language that has become too politicized, too dividing, and for that reason it’s unhelpful. I don’t have the answer. Like climate change itself, human response to it is complicated. But if an emergency is something that requires immediate and decisive action to avoid severe consequences, it seems like our current situation in the Cowichan Valley easily meets the definition.