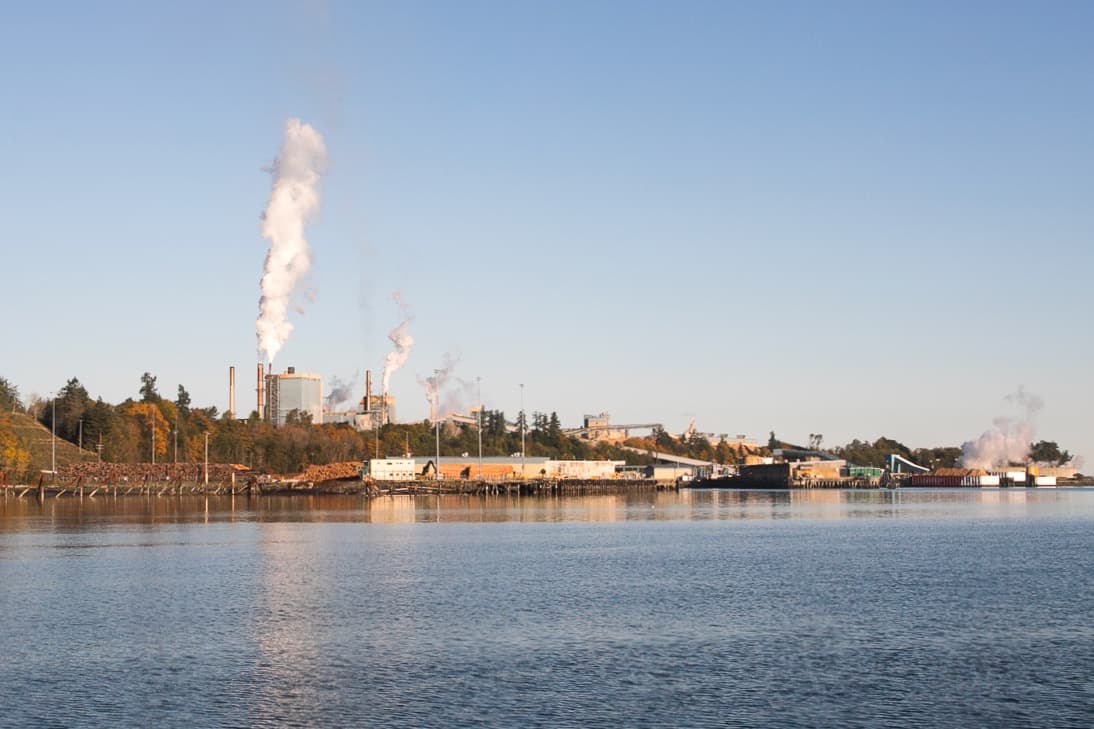 How will candidates balance jobs and climate action?

We sent Cowichan-Malahat-Langford MP candidates your election questions. Here’s what we heard.
Jacqueline Ronson
Support this work. Tell a friend.

How will federal MP candidates balance the need to keep people working with the climate action that needs to be done?  That’s a question we at The Discourse Cowichan heard from you after we launched Set The Agenda. The project aims to put the people back in control of the election discourse.

On each of the five days leading up to the election, we’re publishing answers to questions you sent for Cowichan-Malahat-Langford MP candidates. Today is the final question: How will you balance the need to keep people working with the climate action that needs to be done?

As of Oct. 16, The Discourse received answers from four of six MP candidates via email. Alana DeLong’s campaign manager, with the Conservative Party, referred us to Conservative.ca for all policy announcements. Rhonda Chen, with the People’s Party of Canada, has not responded to the requests. I’m rotating the MP candidates’ order in the responses each day. Here are the MP candidates’ responses. I’ve copied them directly from the emails they sent me.

Firstly, I want readers to know that, in the last four years, the Liberal government has created one million jobs while – at the same time – making the largest investment in the environmental file than any government in Canada’s history.  We are the only party that is promoting this balance – working for the environment and working for the economy.

In response to the question, the balance will be maintained by transitioning to a green economy.  This is a new space to be working in and, I firmly believe, with the green investments by the Liberal government, Canada can be world leaders on this front.  For example, Canadian car companies can manufacture electric cars or their components. We can be leaders in manufacturing plant-based plastics. And, yes, this transition must include the energy sector.  Manufacturers of fossil fuels can become leaders in clean energy. In short, it is the opportunities of a green economy that will maintain this balance.

Climate change is the defining issue of our century and how we respond to it will determine the survival of future generations. We must have a healthy environment to support a strong economy. The NDP’s plan to tackle the climate crisis ensures that we don’t leave workers and Indigenous communities behind.

The NDP’s New Deal for People re-directs public funds towards priorities like affordable housing, universal Pharmacare, accessible child care, training, and low emission community infrastructure and transit. We will create hundreds of thousands of jobs in a first mandate alone while transitioning to the clean-energy economy of the future.

We will set science-based targets in-line with limiting climate warming to 1.5 degrees, backed by legislation. We will immediately end subsidies to fossil fuel companies, instead investing them in clean-energy initiatives. Our plan creates more than 300,000 good jobs while protecting our air, land, and water.

I encourage you to read our full environmental plan: Power to Change.

Over the last four years I stood up in the House of Commons to speak about the environment and the climate crisis no fewer than 260 times, because I know that if we fail to act now, the environmental and economic costs will be immense.

All the data empirically shows that climate is a function of ecological integrity. The answer to climate change is a revolution in ecological enhancement. We are being sold, en masse, a narrative about needing to subsidize illegitimate industrialization prospects to sustain the damage our past malevolence has inflicted on ecological integrity. We can’t buy our way out of this, and the only honest answer to ecological enhancement is to employ humans to engage with the earth with a ”net positive ecological foorprint” (which is what NRCan’d CANMET coined to describe my work). Luckily our planet has a lot of humans, and can accommodate many billions more. I lament that the vast majority of proposed solutions to climate change today are misanthropic and are as destructive toward civilization as we have been toward nature, without actually accomplishing anything beneficial to ecological integrity in the process.

The “green economy” is one that respects nature’s limits and provides a good living for all within our financial and ecological means. The Green Party’s policies ensure a just transition for fossil fuel workers into new sectors, including the renewable energy sector, which has the potential to be orders of magnitude larger than the oil and gas sector. Developing the green economy will create new jobs in the energy efficiency and clean energy sectors, clean-tech manufacturing, emerging technologies, tourism, the creative economy, and the care economy. It will also focus on local food production, which creates jobs, keeps money in our economy, increases food security, reduces food waste, and reduces food transportation, thereby reducing energy use and pollution.