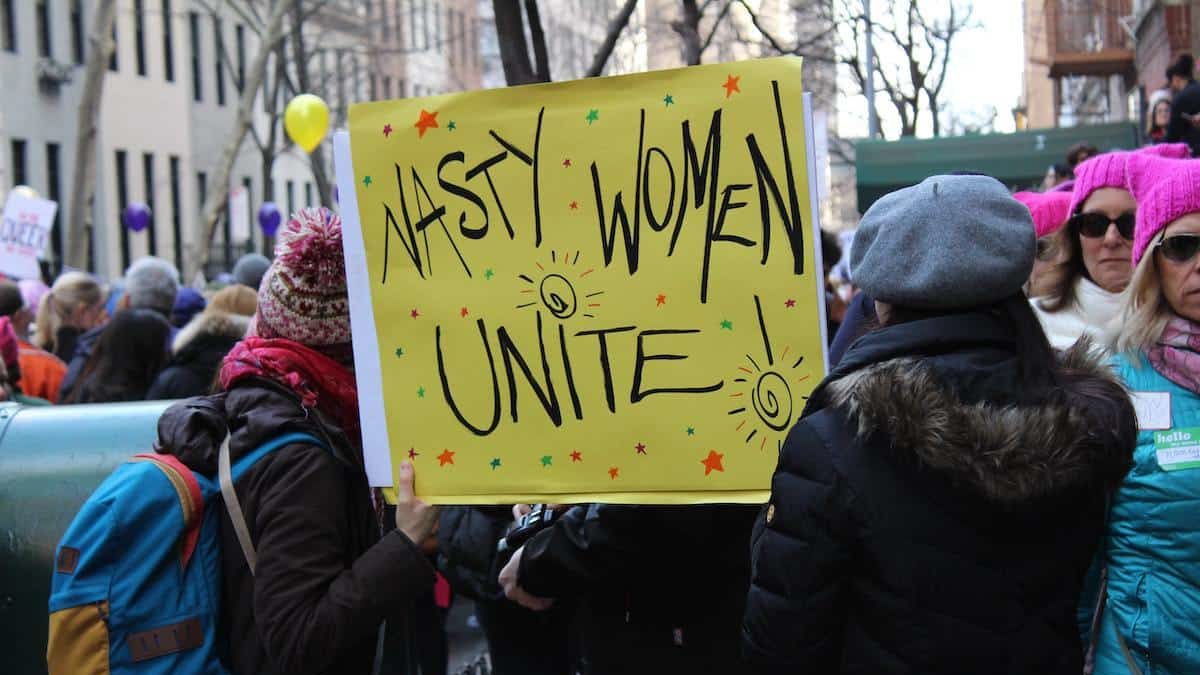 We sent MLA candidates your election questions. Here’s what we heard.
Lauren Kaljur October 13, 2020
Support this work. Tell a friend.

What are you going to do to support gender equity and reduce gender discrimination and domestic violence in the province? That’s a question The Discourse heard after we asked what questions you have for provincial election candidates.

We sent the question to candidates in the Nanaimo-North Cowichan riding. BC Liberal candidate Duck Paterson did not respond to the request by the deadline. We will update this story if we receive a response.

The gender divide is real and we see examples of that every day. I also know that intimate partner violence is a huge concern. To not be safe in your own home is a deeply troubling problem. I am a strong advocate for programs that give power to the survivor. It is vitally important to properly fund programs that allow for a supported exit from a violent relationship, while ensuring that the survivor is in control of the decisions that are made. Intimate partner violence is about power and control, ensuring that the survivor is given back their power and control in a safe place, helps the healing process begin. I advocate for increased funding for supportive housing, and our Universal Basic Income ensures that someone who wants to leave an abusive relationship has the financial means to do that.

I personally support measures that help create more gender equality in our Province and I am proud to run under a party who not only takes measures externally, but also prioritizes the equality of gender within our own party. In the last term we were the first government to ever achieve a 50/50 gender representation in our caucus, and in this election, we have more females and minorities running than any other party. Some of the measures we have taken in government to address these issues are: reinstating the BC Human Rights Commission (which was shut down by the Liberals) to ensure people have somewhere to turn when they face discrimination and we built more transition housing to ensure that women and children fleeing violence have a safe place to stay. We also made changes to the Employment Standards Act for paid leave for those experiencing domestic and sexual violence.  If elected we are committed to continuing this work with additional measures that address the gender pay gap and move us closer to equal pay for equal work through new pay transparency legislation. We will also develop an action plan to end gender-based violence, including: minimum standards for sexual assault response; more training for police, crown council, and justices; establishing core funding for sexual assault centres; and more. 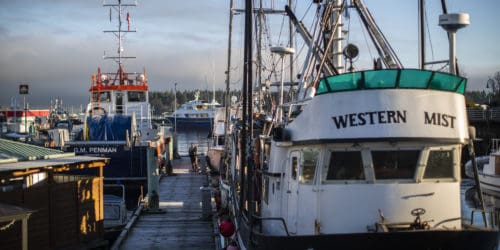 Hey Nanaimo, what stories need to be told in your community?