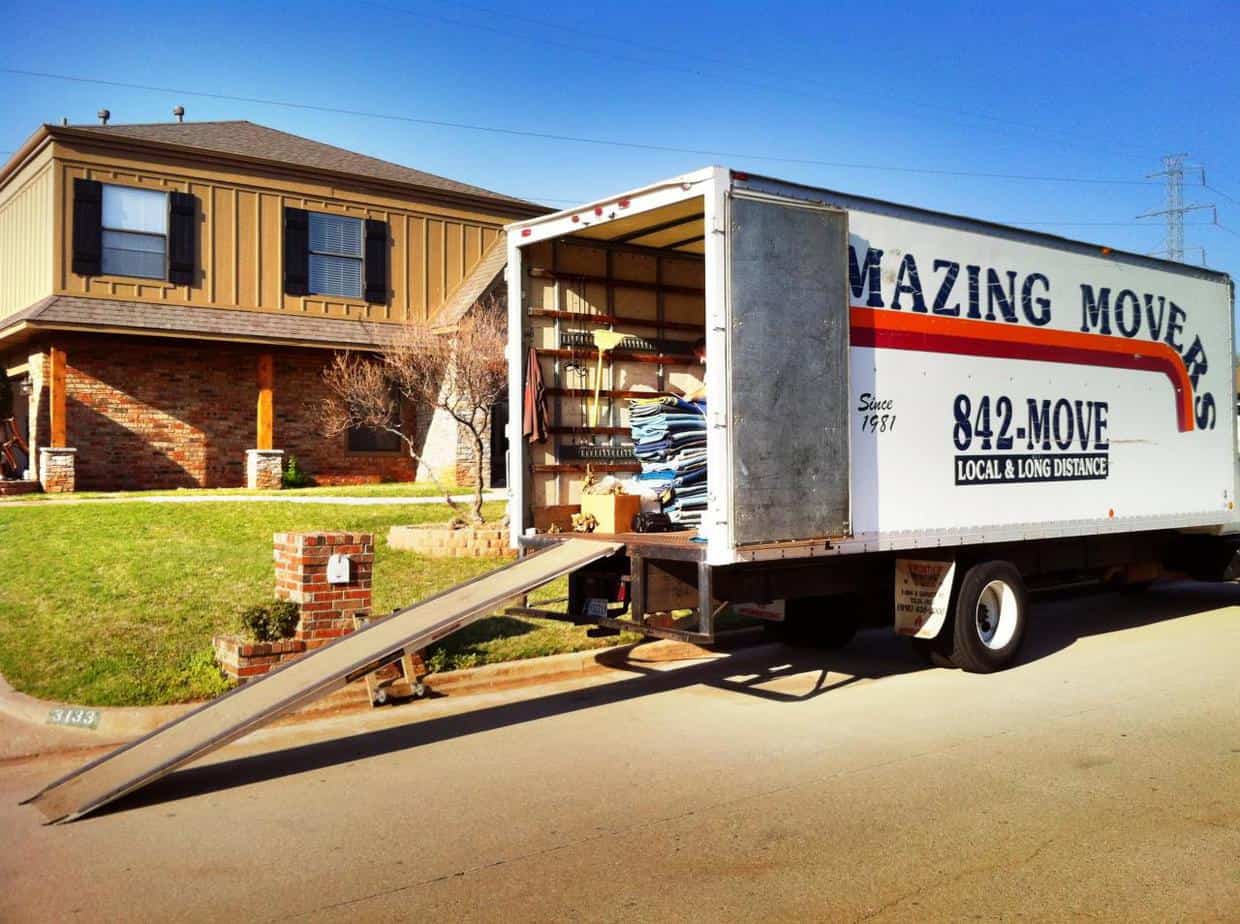 Where are newcomers to Cowichan coming from?

And how do the more than 5,000 people who moved here last year enhance our community?
David Minkow
Support this work. Tell a friend.

(Most of those newcomers replaced people leaving the region. In 2018 about 1,400 more people came to Cowichan than left.)

One respondent to our recent survey asked us, “Where are new residents moving from and how can their input enhance the community?”

It’s a great question. Here’s what I was able to find out.

Where are newcomers to Cowichan moving from?

We’ll have more precise answers about the origins of all recent arrivals after the next census in 2021, but here’s what we know now.

Data from BC Stats shows that three in four new arrivals in 2018 moved here from within the province, while 21 per cent arrived from other parts of Canada and four per cent came from abroad. This reflects a trend in recent national censuses, where rates for interprovincial and intra-provincial newcomers are on the rise.

The Vancouver Island Real Estate Board collects some data on recent home buyers. A non-scientific survey of people who bought homes in the Cowichan area in 2018 shows that just under half of home buyers came from someplace other than Vancouver Island. These statistics don’t capture renters and people without homes.

How can newcomers enhance their communities?

That’s a big question, with no single answer. So I took it to a couple of experts.

Barry O’Riordan is the new manager of Economic Development Cowichan. He told me that Cowichan is increasingly attracting workers in technology industries able to work remotely, who have the potential to enhance their communities economically.

“They are bringing that strong tech knowledge to the region and there is an opportunity for the region to be able to capitalize upon these people’s experience to further establish tech companies here,” O’Riordan says, noting that this could lead to higher-paying jobs for people already living here.

The 2018 Vancouver Island Real Estate Board survey of home buyers in Cowichan found that more than half came here to retire. O’Riordan said that the potential of retirees, from an economic development perspective, shouldn’t be discounted.

“A lot of people who have recently retired still want to be active in something. So I think there are opportunities to leverage the deep knowledge and experience that people have had within their own industries to support young entrepreneurs to create new businesses within the region. Those connections need to be made but I think there is an opportunity to connect groups of young entrepreneurs with people who have great experience who are moving here, to create value for both.”

I also put the question to Lynn Weaver, the executive director of the Cowichan Intercultural Society. She told me that there are clear economic benefits to welcoming immigrants to our region. Statistics show that immigrants who come as refugees or to join family members here contribute as much in income tax as those selected for immigration for economic reasons, she said.

She also pointed to non-direct economic impacts: “Bringing grandparents over actually has a positive impact as well. Even though they are seniors, and might not be employed, they contribute to the household overall and allow both of the middle generation to be working.”

Of course, diversifying the region’s population enhances the community in several intangible ways. Weaver provided a few examples of the many benefits to diversity: “access to international markets, access to different world views, different ways of problem solving and a richness that a more monocultural community doesn’t have.”

The intercultural society serves about 250 to 300 newcomers to the region each year, Weaver said. And that number has been gradually increasing. Over the past three months, CIS served new immigrants from Syria, Philippines, India, China, Mexico, Sri Lanka, Eritrea, Kenya and Poland. Weaver said that in general the top countries of origin are the U.S., United Kingdom, Germany, India and the Philippines. The society has welcomed about 140 Syrians over the past three years.

How can newcomers enhance your community?

What do you think? How can (or does) input from newcomers enhance the place where you live? Send me an email, I’d love to hear your thoughts.