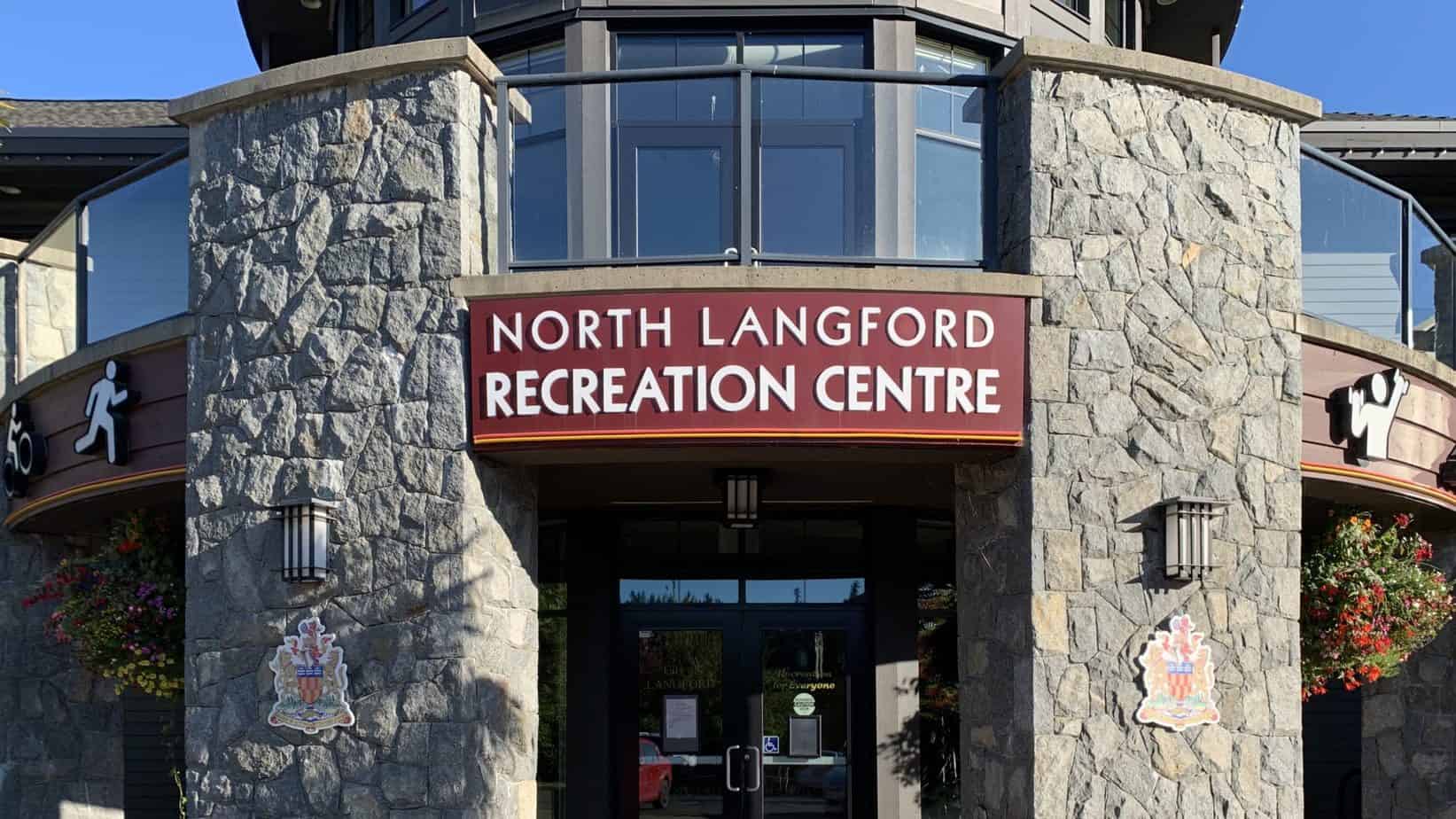 The North Langford Recreation Centre has been sold by the City of Langford to Bear Mountain Adventures Ltd. The sale will be finalized after Nov. 30 and the new owners plan to make renovations to the facility and make it COVID-19-compliant. Taken on Sept. 22, 2020. (Photo by Shalu Mehta)
Vancouver Island West Shore

The North Langford Recreation Centre is expected to change hands and become a privately owned facility in December.

A staff report to Langford council from Sept. 8 says the centre, located near the Westin Bear Mountain Resort & Spa, has been sold to Bear Mountain Adventures Ltd. for the base purchase price of $3,575,000.

In March, the recreation centre closed, alongside other recreation facilities in Langford, due to the COVID-19 pandemic. On April 8, the North Langford Recreation Centre posted on Facebook saying the centre would remain closed until further notice. The post cited COVID-19 as the reason for the ongoing closure. Comments on the Facebook post from apparent members asked about the centre’s closure and expected reopening over the weeks following its posting.

On June 24, the centre replied to a comment on its Facebook post saying Langford was looking “to reopen the centre at a later date.” About one month later, on July 22, the centre replied to another comment saying “the operating arrangement with the City of Langford and Westin Bear Mountain Resort & Spa has ended.” The reply says the ending of the agreement coincided with the closure of the recreation centre due to the pandemic and that the centre was still closed.

One month later on Aug. 18, the centre commented saying the city still had no definitive timeline about its reopening. An Aug. 30 question on the post asking if the closure had to do with COVID-19 or the operating agreement was not answered.

In an email response, Langford’s director of corporate communications Braden Hutchins says the recreation centre closed because of the pandemic and then remained closed “because of the agreement ending and the pending sale, as well as the need for any new operator to review and implement COVID-19 mitigation strategies.”

The staff report to council says Langford issued a request for expression of interest for the potential sale of the recreation centre in early 2020 and received two responses at the end of February.

According to an email from Donna Petrie, manager of business development and events with Langford, the city purchased the recreation centre in 2014 for about $2,209,284. During its ownership, Langford invested $652,218 into facility maintenance and capital improvements. The total net profit from the centre during that time was $99,605.

The Discourse asked to speak with Langford Mayor Stew Young for an interview, but was emailed a statement instead.

In the statement, Young says the recreation facility is now over 15 years old and was initially purchased by the city “to ensure it would remain a public amenity for all of Langford.”

Young says the centre is in need of upgrades and a possible expansion to “accommodate [Langford’s] growing population.”

“With a sale to Bear Mountain Adventures, the City has found a partner who has the ability to enhance the facility and provide world-class recreation opportunities to the public,” Young says.

The staff report says the use of the property will be restricted to recreation-related activities for 25 years. Langford residents will receive a 10-per-cent discount on drop-in rates and monthly passes.

Within two years, Bear Mountain Adventures is expected to expand the recreation centre with a second swimming pool and seating expansion, the report says. A tot aquatic facility will also be built somewhere in the future Bear Mountain Village within about 4.5 years. If these improvements are not built within the timeline given, the purchase price of the property will increase to $4,000,000, which the report says is what the property was appraised at.

In an email, Ecoasis Developments vice president of corporate affairs and community initiatives Shannon Drew writes that renovations will begin after Nov. 30, as well as actions to make the facility COVID-19-compliant.

“As such, we do not anticipate opening before the New Year,” Drew says.

Those who purchased memberships or passes for the North Langford Recreation Centre through the Bear Mountain Hotel and have questions are asked to contact Ron Boyce at ron.boyce@westinbearmountain.com.

Drew says a membership program and pricing will be established once a date is finalized for the recreation centre to reopen.

Editor’s note: Sept. 23, 2020: A previous version of the story said the North Langford Recreation Centre is located in the Westin Bear Mountain Resort & Spa building. It is actually located near the building. The story has been changed to reflect this. 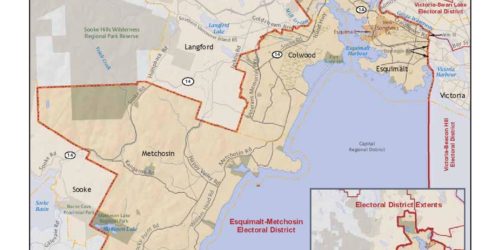 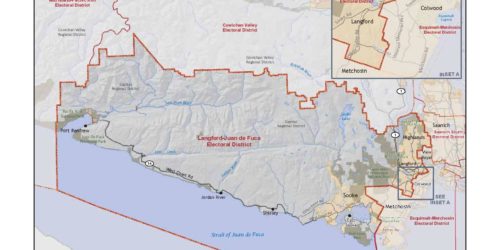