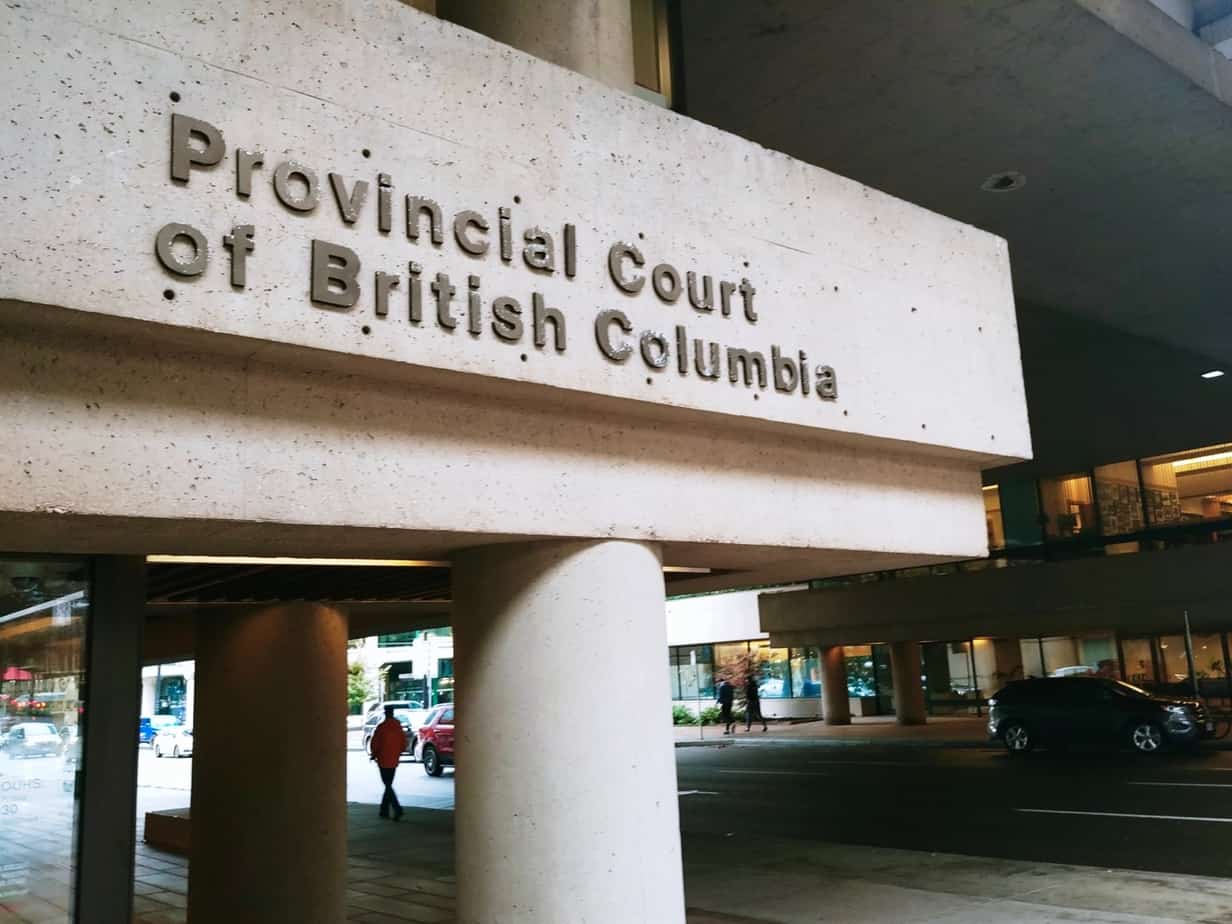 A Vancouver judge issued a surprising ruling Oct. 29 in a child-protection trial, when she decided one of the government’s key witnesses was “not qualified” to give expert opinion on the parent’s ability to raise her children.

It’s just the latest twist in a trial that holds the futures of an Indigenous mom and her four daughters in its balance.

Judge Lyndsay Smith has been hearing the case in chunks since March 2018 to decide whether the mom, whom we’ve been calling “Justine” to protect her children’s identities, will be reunited with her four daughters, or if the girls will stay in the care of the B.C. government for good. The government alleges the mother is unfit with a history of unsafe and abusive behaviour. The girls have been in care since August 2016. The teenager and the toddler are living in two different foster homes, while the middle children are staying in a facility run by staff.

The judge paused the latest segment of the trial in early October, after Justine’s lawyer challenged the expertise of Dr. Ashley Heiner, a psychologist hired by the Ministry of Children and Family Development to do a comprehensive “parenting capacity assessment” on Justine. Some psychology experts, including Canada’s national psychology association, have raised concerns about such tests being biased against Indigenous parents.

Judge Smith’s verdict: Heiner is “not qualified” to provide an expert opinion on Justine’s parenting capacity.

“Dr. Heiner did not not observe Justine with any of her children, although she tried to coordinate such a parent-child observation throughout January and part of February 2018,” Smith found.

The lack of a parent-child observation, no matter how earnestly it was sought by the psychologist and the social workers as part of the assessment, “diminishes the relevance of [Heiner’s] conclusions,” she ruled.

Dr. Richard Sullivan agrees. He’s an associate professor emeritus at UBC’s School of Social Work, and he provides consultation to social workers, agencies and government. He used to do parenting capacity assessments and has taught students how to do them too.

“Without observation, it’s a pretty flawed assessment,” he told The Discourse outside of court.

“Good for Carrie [Humchitt, Justine’s lawyer] for challenging the psychologist’s qualifications,” he said.

“I’m actually rather encouraged by the judge declining the qualifications of a proposed expert,” he added.

Judge Smith also remarked on Heiner’s apparent reliance on background information provided by others to at least partially form her opinion of Justine’s ability to parent. “There’s no evidence that she tested the reliability of the hearsay before her.”

Heiner “lacks the necessary academic training, experience or education” needed for this kind of assessment, Smith concluded. This matter is “beyond the scope of her qualifications.”

Just because Heiner has written 30-35 parenting capacity assessments doesn’t mean she’s qualified to do so, the judge added. “There’s no indication of specialization or particular focus on children, child development issues or child-parent dynamics.”

The Discourse asked Carol Baird Ellan, a retired judge who sat as the B.C. Provincial Court’s chief judge from 2000 to 2005, for her take on Judge Smith’s ruling.

“The ruling sounds very embarrassing for the Ministry, if she was their expert,” Ellan replied in an email.

“It’s unusual for a PCA [parenting capacity assessment] to be rejected, in my dated experience,” she later added in a phone interview.

She wonders what impact this ruling could have on other cases in which Heiner has done assessments.

As for Justine’s family, it’s hard to say when the trial will finish. The judge has spent 22 days hearing this case so far and the ministry still has a couple of witnesses to go — including Heiner. Even though the judge ruled that the psychologist’s assessment and opinions on Justine’s parenting capacity aren’t admissible, the lawyer acting for the ministry insists Heiner’s opinions about Justine’s general “psychological functioning” are still relevant.

“I hear what you’re saying,” Judge Smith said to Susie Gray, the ministry’s lawyer. “We’ll just take it one step at a time.”

There are eight witnesses on Justine’s list. Judge Smith asked each lawyer to estimate how long they’ll spend on each witness. Then she did some math. It doesn’t look like this trial will finish before the summer of 2019, she said.

“This is tragic for this mother,” Sullivan, the retired social work professor, says. 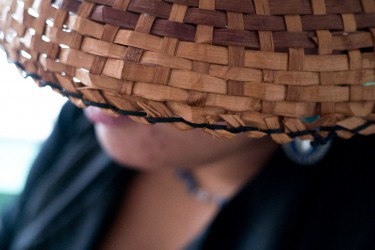 This piece was edited by Robin Perelle. Follow Brielle’s ongoing coverage of Justine’s hearing and subscribe to our weekly Urban Nation newsletter.