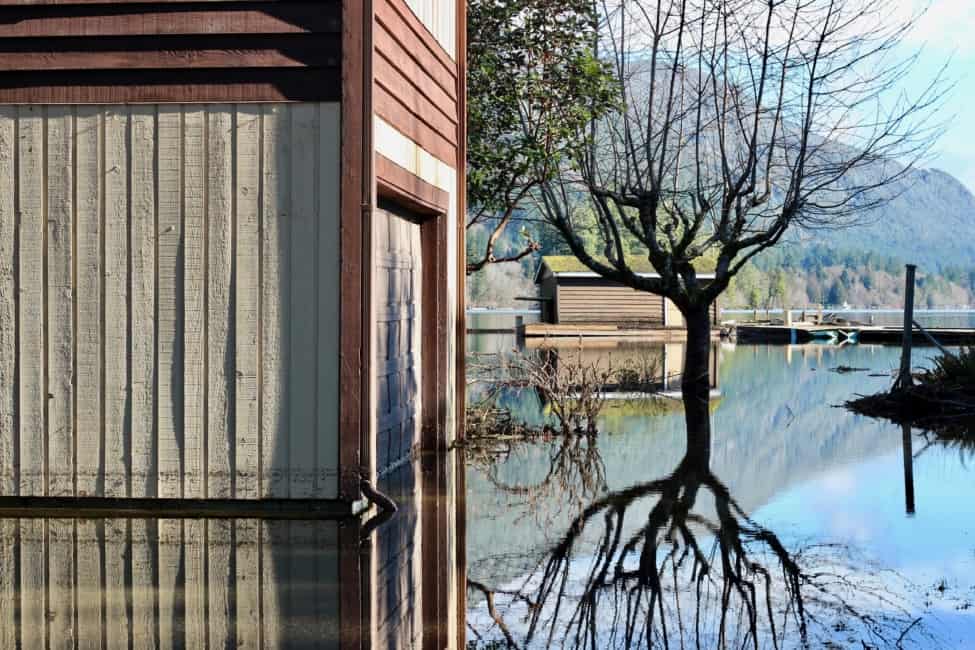 How bad was the flooding, what will it take to rebuild and who still needs help? Here’s your primer on Cowichan Valley, after the flood.

This article is from the Curious in Cowichan newsletter. Sign up to get stories like this in your inbox.

Darin George spent most of last Saturday in his rowboat, helping people who were trapped in their homes by the flood. Rains hit the Cowichan region hard on Friday night, flooding low lying areas near the mouths of the Cowichan, Koksilah and Chemainus rivers.

George spent much of that time rowing up and down Sahilton Rd., which had become Sahilton River. He took about 13 people out of the flood, he tells me. “It wasn’t too bad going in — it was trying to come back out.” Rowing two or three passengers at a time, against the current, about a mile each way, exhausted him, he says. By 2 p.m. he was cold and beat.

George manages the school buses for Cowichan Tribes, so he’s used to figuring out how to safely move people. But he wasn’t part of an official rescue effort. He and others organized themselves to check on Cowichan Tribes members living on reserve, and get them out if needed. He estimates about 20 homes in three different neighbourhoods were flooded or cut off by the flooding.

People were happy to see the impromptu rescuers, George says. But they still had questions he couldn’t answer: What’s the plan? What happens next?

Reports of the damage from the flooding are still emerging. Here’s some of what we know.

How can I help?

There may be additional calls for support in the coming days and weeks. Stay tuned to our newsletter and The Discourse on Facebook for updates.

How can we tell better stories about homelessness?